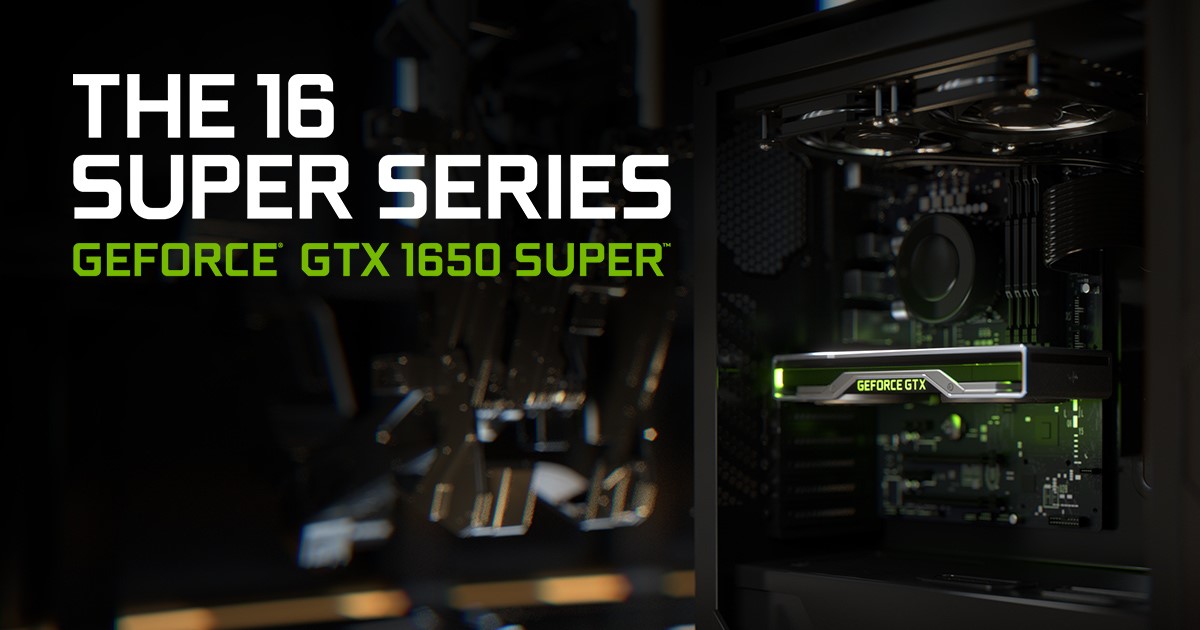 And if you’re one of those consumers, who are considering the GeForce GTX 1650, the GTX 1650 Super is clearly the better buy. Getting a notably faster card option for a $10 price increase over the launch price of the GTX 1650 feels like a worthy upgrade option. 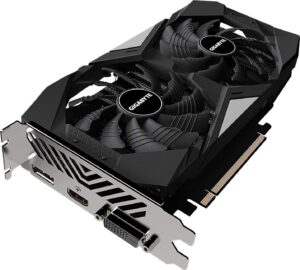 The GTX 1650 Super contains GDDR6 using a 128-bit wide memory bus while its predecessor the non-super features GDDR5. This update significantly improves memory bandwidth from 128 Gbps to 192 Gbps. But there is one potential concern with the 1650 Super: the only 4GB of GDDR6. With the new generations of consoles in 2020 and quite a few new games, a 4GB GPU is going to be limiting, and running out of VRAM can significantly affect performance.

As GTX-branded cards are not built for Ray-Tracing, so there’s not enough power here in GTX 1650 Super, to begin with. Only RTX-branded GPUs can handle Ray-Tracing properly, and there aren’t many games yet that even offer Ray-Tracing.

In various ways, the GTX 1650 Super seems closer in spirit and specs to a standard GTX 1660 than it is to the original GTX 1650, and it even features a faster memory clock speed 12Gbps than the GTX 1660 8Gbps. 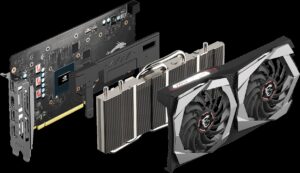 At this price point, graphic cards are likely to omit fancy palls with the intention to remain in the budget cost. The Zotac card is not the exception and contains a simple black plastic covering with grey accents above and below the two fans. It’s a meek-looking card that would be out of sight in most builds. There’s no RGB lighting here either, and obviously we shouldn’t expect it at this price tag.

It comes with three connectivity ports: DisplayPort (1.4), HDMI (2.0b), and a Dual-Link DVI-D; if there’re multiple monitors, an adapter according to their inputs might be needed. A simple but large aluminum heatsink affixed with the TU116 core and two fans cool the card, while the GDDR6 memory is cooled by the monolithic cooler. Certainly, it’s not the ideal solution, but it is decent at this level.

How good is Google Pixel 4a? Full Review