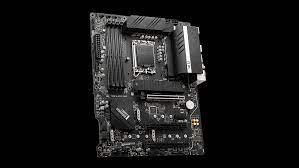 Several programmers were able to successfully install Coreboot on an MSI Z690 Alder Lake motherboard, according to PC Gamer. A free and open source BIOS, Coreboot is meant to boot in less than a second while providing security and flexibility. The concept is that, rather of utilizing whatever BIOS your motherboard manufacturer created, you could simply use an open source BIOS instead of proprietary software. This would potentially provide you with greater flexibility in terms of how you run your computer.

One of the most advantageous aspects of Coreboot is that it will not cause your computer to crash if you update it. According to the makers of Coreboot, changing its firmware is just as hazardous as installing an app on your phone’s operating system. Furthermore, it allows you to load a custom JPEG image to be shown on the boot-up splash screen. 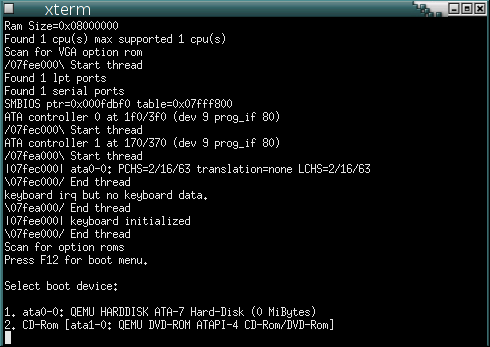 The good news is that they were successful in getting it to work on fresh hardware. Previously, this was not feasible, therefore this represents a significant advancement.

The bad news is that they are only able to run Ubuntu Linux on it to a limited extent. 3mdeb CEO Piotr Król claims that the Ubuntu installation is “very flawed,” with not all devices functioning properly, according to the company. He gives the example of how they are unable to get sound to operate at the present time. One of the most significant problems is that they just do not have enough personnel to test things. Aside from that, none of the major motherboard makers are interested in sharing their schematics with them. Król claims that the firm is now concentrating on Intel’s platform since it provides a more robust open source environment. AMD has so far declined to get involved, according to reports.

Though it’s a fascinating concept to believe that we might easily replace the UEFI in our systems with an open source version, the fact is that this is unlikely to ever happen in the near future. Every firm, from Asus to Gigabyte, ASRock, and the rest, considers the UEFI (Unified Extensible Firmware Interface) for their systems to be a critical feature. Because they all have identical designs and hardware support, the UEFI and aesthetics are frequently what distinguishes them from one another on the market. Assuming that the hardware features of each motherboard were comparable, there would be no incentive to pick one over another if you could install your own bespoke UEFI on any motherboard.