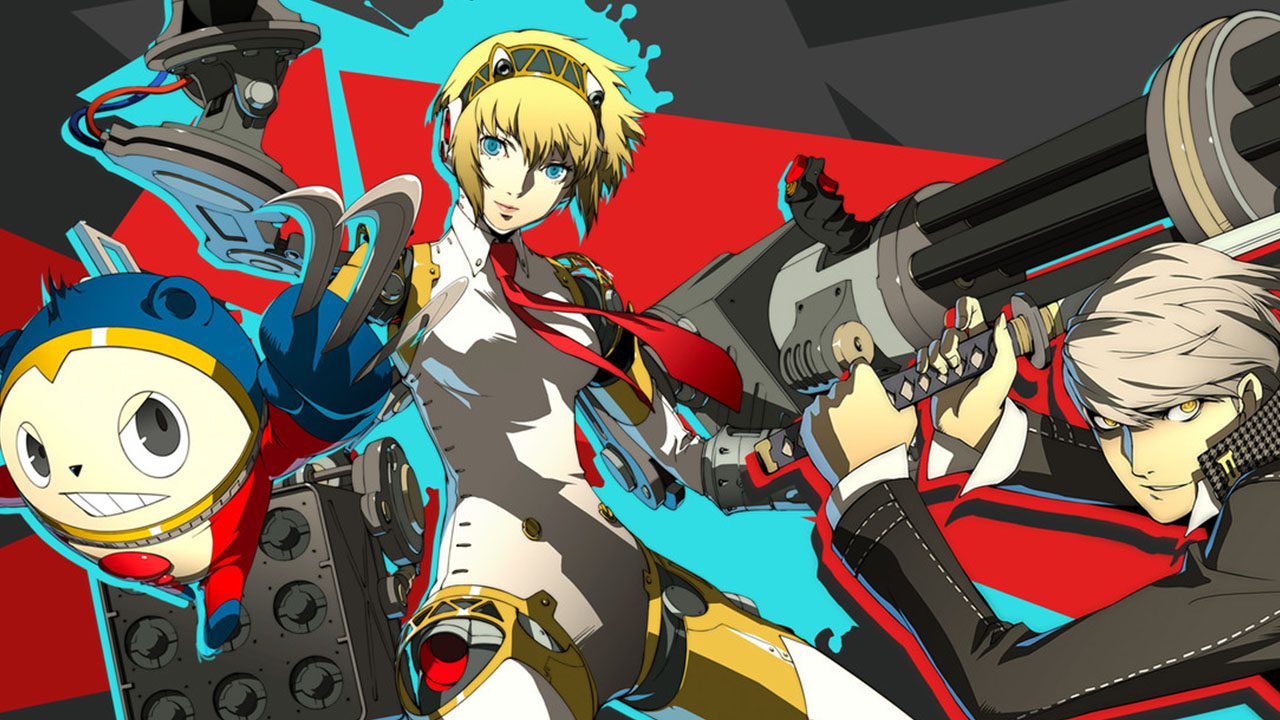 When the announcement was made that Persona 4 Arena Ultimax will be re-released on the PlayStation 4, many fighting game fans were eager to know the answer to one simple question: would it include rollback netcode? For those who are unfamiliar with the term, rollback is considered to be the most trustworthy kind of netcode for fighters, allowing for seamless online gaming. Despite the fact that rollback has been a major discussion topic for years, the conversation erupted when Guilty Gear Strive was launched, having outstanding rollback netcode – maybe the greatest that we’ve ever seen.

Strive established the norm, and now any future fighting game will be slammed with a barrage of criticism if it does not incorporate rollback into its gameplay. This was initially the case with Persona 4 Arena Ultimax, which was confirmed at the time of its announcement to not have a rollback feature. The good news is that Atlus and Arc System Works were alerted to the situation, and they have since said that the PS4 re-release will be updated with rollback netcode later this summer.

This implies that gamers will have to put up with poor netcode for at least a few months, if not longer, while Ultimax launches later this month. At the very least, rollback is on the way.