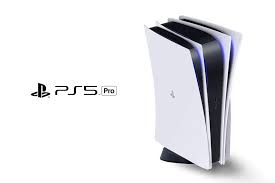 After nearly two years of availability (despite continuous shortages that prevent many people from purchasing one), the PlayStation 5 is due for a revision, which might come as early as the end of next year if Sony’s previous release cycle holds true this generation. PlayStation 5 Pro, or any other upgraded console, has not been confirmed by Sony, but given that there was a three-year gap between the original PlayStation 3 and its revised Slim model, as well as the PlayStation 4 and PS4 Pro, it is possible that we will see a new and improved PlayStation 5 next year.

But what exactly does “new and enhanced” entail in terms of the PlayStation 5? How can Sony improve performance while also altering the physical design of the PS5 Pro in order to make it a must-have system for everyone who already has a PS5?

Make it smaller and ditch the curves 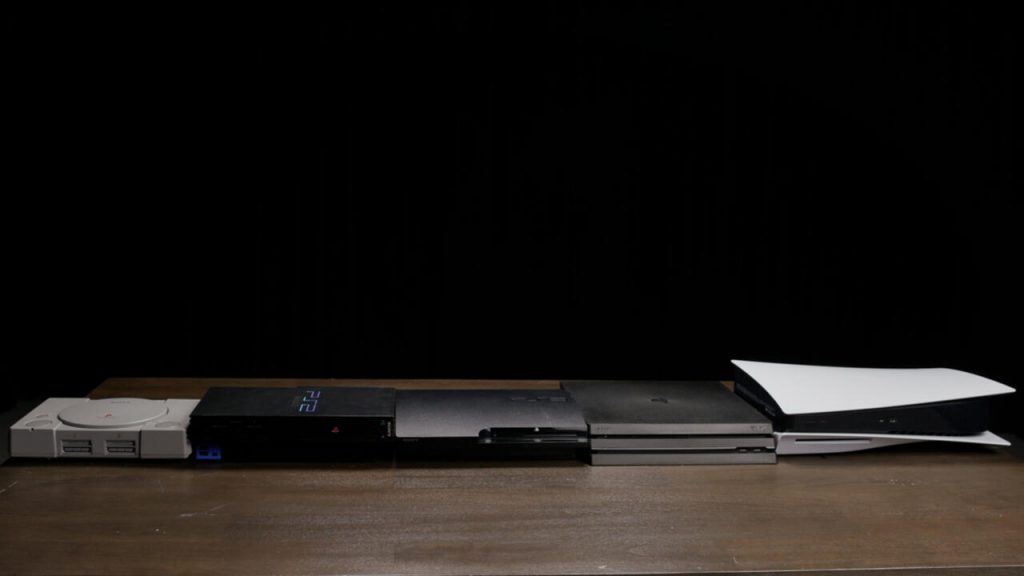 You may recall that when the Xbox Series X was originally announced, people made jokes about how massive it was, which eventually led to the development of a real (bad) refrigerator? Do you remember that? The PS5’s design, on the other hand, is far more awkward, not just because it is significantly higher than the Xbox Series X, but also because it is curved on both sides. A stand is required in order to even set the console horizontally, which does not function very well and makes it difficult to place on a shelf or in an entertainment centre without it falling over. Look, we get it: “Futuristic” is more intriguing than “traditional.” However, with a mid-generation redesign, the console will revert to its previous bland, boxy, and functional appearance.

This strange 825GB NVMe SSD, which after accounting for the system OS and other required data, only has around 667GB of accessible space, is included with the PS5 as standard equipment. In order to play games on an improved system, at the very least, a full terabyte of storage space is required, but Sony should seriously consider including 2TB or perhaps more in the PS5 Pro. Because to new-generation compression technology, game sizes have been reduced significantly from what they may have been, but they are still vast. After only a few games have been installed, you’re forced to pick and choose which ones to uninstall or retain. That doesn’t exactly scream “Pro,” does it? 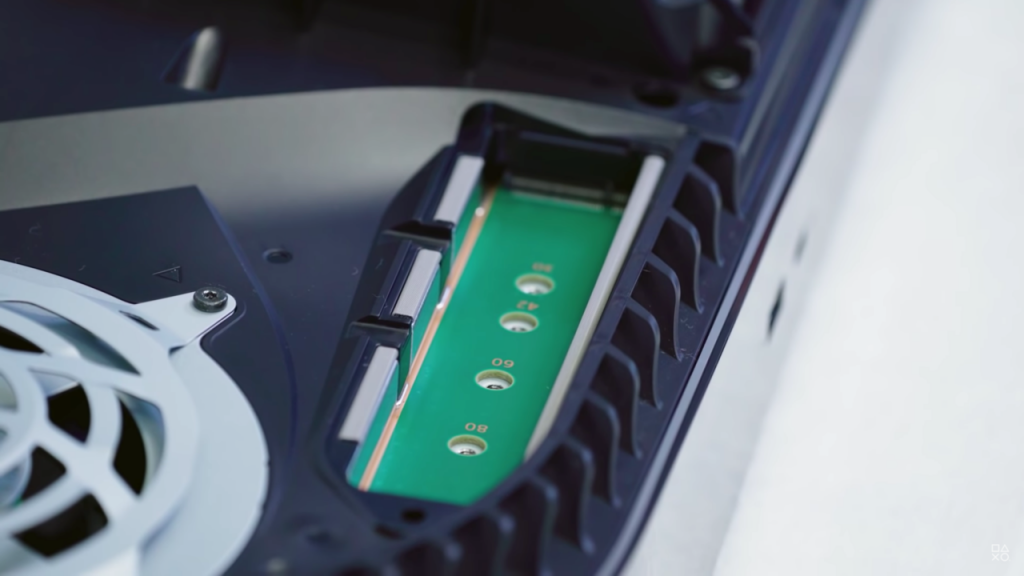 Increasing the amount of NVMe storage space available on Xbox Series X|S is as simple as purchasing an expansion card and inserting it into the console’s rear. There is no guessing or disassembly involved in any of this process. Adding extra NVMe storage space on the PlayStation 5 requires you to purchase a third-party drive with a heatsink, partly remove the console, then put the new drive in a slot using a screwdriver, according to the manufacturer’s instructions. Sure, nothing is left protruding from your system in this manner, but a plug-and-play approach appears to be more superior in this case. It would also be ideal if Sony offered this as an official option, rather than depending on a single third-party manufacturer, to make this possible.

The Best (And Worst) April Fools’ Jokes In Gaming For 2022