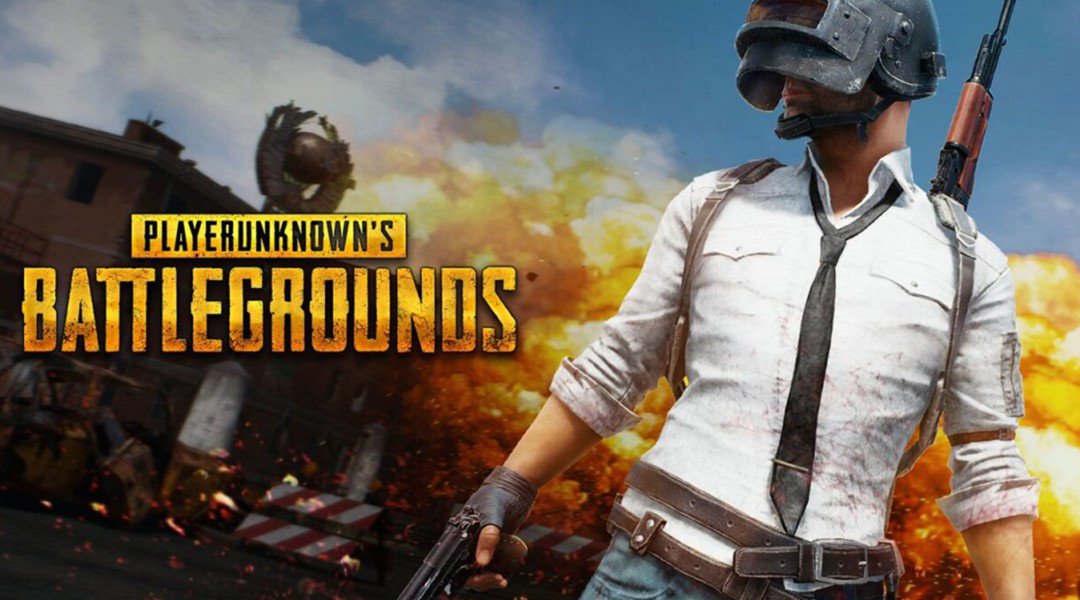 PUBG Lite is a new free-to-play game based for the low-end PCs. It’s made for those who want to play PUBG but don’t have the hardware or budget to fit it in.

The official announcement from PUBG said:

Our goal for PUBG LITE is simple:

Deliver the PLAYERUNKNOWN’S BATTLEGROUNDS experience to players in areas where the core game’s required specifications are more difficult to achieve due to the hardware available. To this end, the PUBG LITE team has focused on balancing lower hardware requirements, without compromising on our quality standards. The end result is a build that is playable even on computers and laptops utilizing integrated graphics.

And for the system requirements you will need:

So, PUBG Lite confirmed to be a standalone game, with its own development team and content creation stream which will support solo, duo, and squad play in third-person perspective. For beta players, they will do battle on Erangel, the original PUBG map, but more “maps and content familiar to PUBG players” will be added as well at some point down the road. And as your wish, of course, it’s also added 100-player matches just like traditional PUBG. The beta is only available in Thailand at the moment, but PUBG does confirm that it could expand to more locations in the future. PUBG Corp also said that they will continue to analyze feedback and share updates on the beta as it progresses.

Related Topics:AndroidsPCPS4PUBGXbox one
Up Next

Hitman 2 Announced “The Appraiser” As The Elusive Target 3

How To Unlock Infinite Ammo In Resident Evil 2