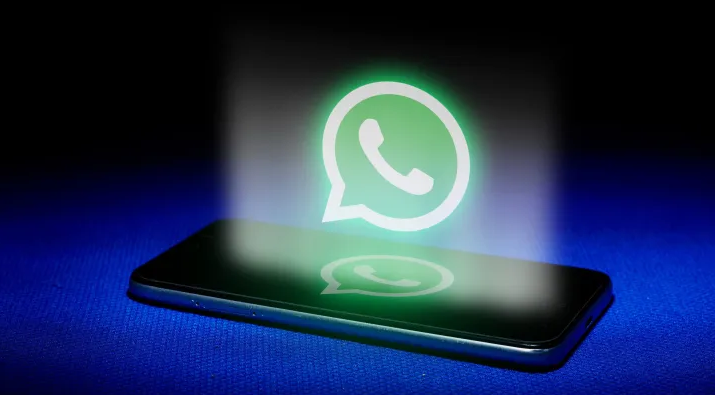 Before WhatsApp made it possible for users to delete transmitted messages while participating in a group chat, users of competing messaging applications had had this capability for a considerable amount of time. The update was very well received by users of the most popular messaging app in the world, which is utilised by billions of people all over the world.

If, however, you were inadvertently talking with a group of people and tapped the “Delete for me” option instead of the “Delete for everyone” option, it hasn’t been possible to restore deleted messages on WhatsApp until now. Up until this point, there was no way to undo what had been done or to delete the message from the group chat for all of the participants.

With the ability to restore deleted messages on WhatsApp, you can spare yourself the embarrassment

Within WhatsApp, deleting messages can be done in one of two different methods. If you are participating in a one-on-one or group conversation, using the “Delete for me” option will only remove the message from your own device. The recipients will be able to see it even after it has been removed. Select “Delete for everyone” if you want the message to be removed from the device of the recipient as well if you use the “Delete for everyone” option.

If you ever found yourself in a situation in which you wanted to pull a message for everyone but accidentally deleted it just for you, that would have caused panic because the message would have been deleted for you with no way of recovering it so that it could be deleted for everyone instead. If you ever found yourself in this situation, you would have been unable to pull the message until you regained control of the situation. … order for that possibly embarrassing message to continue to be displayed for everyone to see.

This feature of WhatsApp that allows users to restore accidentally deleted communications is known as “Accidental Delete,” and it gives users a five-second window during which they can undo the “Delete for me” action. Once they have the communication in their possession again, they can proceed to erase it for everybody. The latest version of WhatsApp comes along with this useful new function. Although it should have happened a lot earlier, everything turned out okay in the end.

Galaxy S22 and S21 models running Android 13 have had their Microsoft Intune problems resolved by Samsung.

The New Year’s Event in Pokemon GO Has Been Revealed