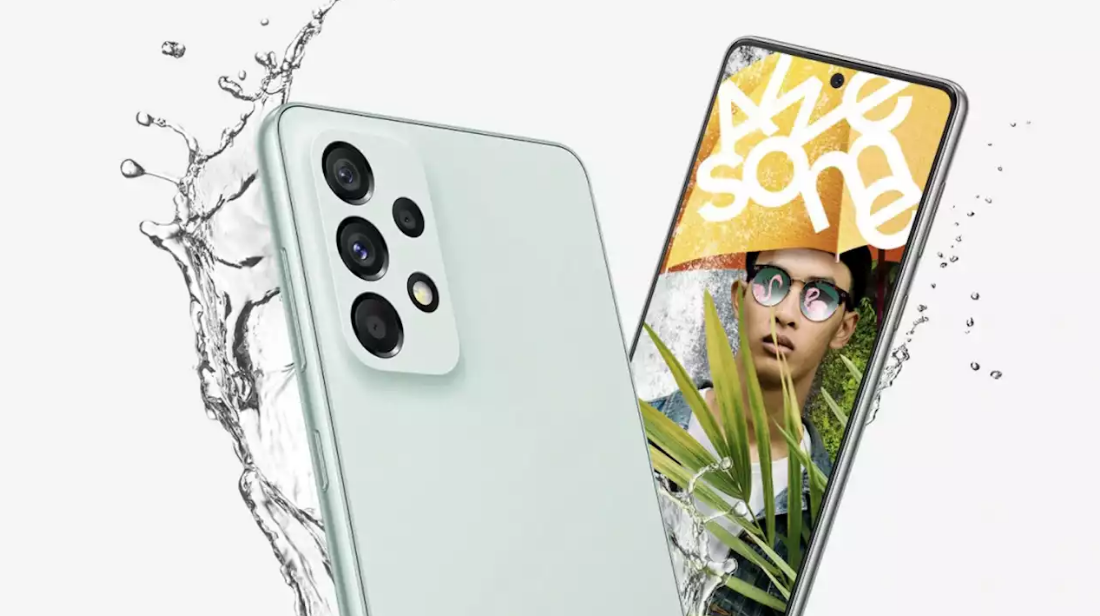 Upgrades to Samsung’s Galaxy S22 and S21 smartphones were the first to receive Google’s Android 13 operating system, commonly known as One UI 5.0. These upgrades were released as part of Samsung’s April 2018 software update. These models were among of the first ones that the manufacturer made available once the upgrade was implemented. However, a number of clients have voiced their dissatisfaction with the fact that the Microsoft Intune Company Portal app no longer functions appropriately on the mobile devices they use after having upgraded the software on those devices to the most recent version available. This transpired after the users updated to the newest version of the firmware available.

To be more specific, users are unable to finish registering their devices while creating a work profile for Bring Your Own Device (BYOD) provisioning. This is a problem because BYOD allows users to bring their own devices to work. This results in a problem with the provisioning. Recent events at Samsung have led to the business developing a solution to the issue it was facing, which can now be found here. The business asserts that it has resolved the issue on the server side, and it has urged customers to restart their devices before making any attempts to create their work profiles. In addition, the company expressed their regret for any difficulties this may have created.

After you have completed the initial steps of the registration process and your phone has been restarted, the Android Device Policy will automatically be downloaded and installed on your device. In order for users to make use of the service, they should now be able to successfully finish the process of registration in order to do so. In the event that this does not work, Samsung recommends to users that they manually download Android Device Policy from the Play Store and then start the enrollment procedure once more. In the event that this does not work, users should consult with Samsung. In the case that this solution is not successful, the business suggests trying the following.