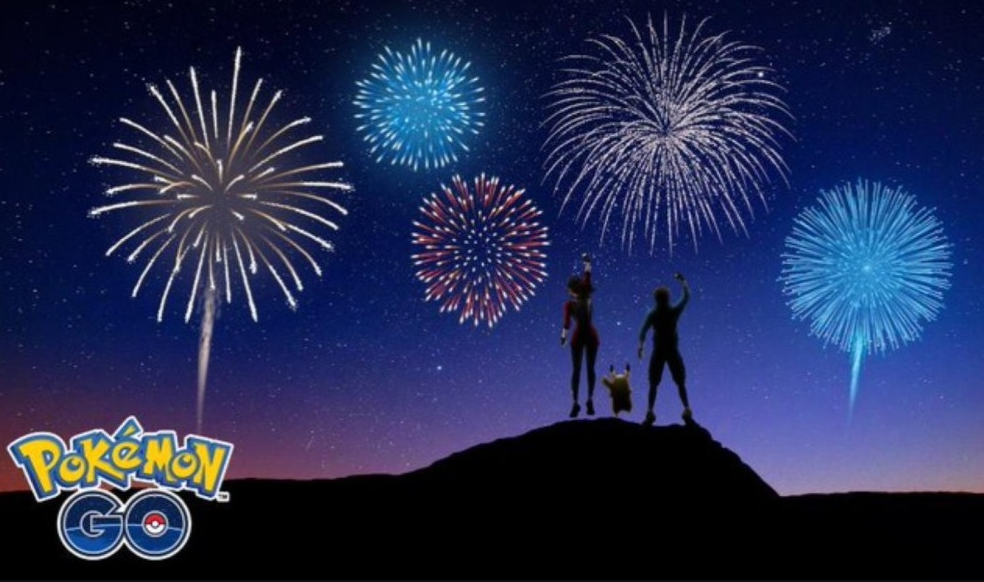 Pokemon GO is celebrating the arrival of the new year with a New Year’s event that will include Pokemon decked out in appropriate garb for the holiday. The New Year’s event in 2023 will feature Pokemon that have been used to celebrate the holiday in the past, but in order to make this year feel extra special, the chances of every Pokemon seen during the event becoming shiny will be increased.

Niantic has coordinated the timing of the most recent events in Pokemon GO so that they virtually overlap with one another. Niantic is already publishing plans for its New Year’s event, despite the fact that Part 2 of the Pokemon GO Holiday event is going to start in a few minutes. Niantic has made it a practise not to offer the shiny version of one or two of the probable Pokémon that may be seen in the wild whenever these events come around. On the other hand, shiny forms of all event Pokemon will be made available for one of the very few instances during this event. This will be one of the rare occasions.

As has become customary for the New Year’s festivity, the Pokemon will be dressed in costumes comparable to those that are worn at parties held on New Year’s Eve. Wild Pikachu, Hoothoot, and Wurmple will don party hats beginning on December 31 at eight o’clock in the evening local time and continuing until January 4 of the following year. In addition to this, the Pokemon GO map will be updated to include fireworks in the sky. In honour of the New Year’s event that will take place in 2023, Pikachu will be sporting a top hat. Trainers will have the opportunity to evolve their New Year’s Hoothoot into a Noctowl for the first first time, and the Pokémon will maintain its party hat after the evolution.

As we come to the close of another eventful year of exploration, let’s start the next one off right—with a New Year’s celebration event in Pokémon GO!

In the 7km eggs, you’ll find baby versions of Togepi, Elekid, Smoochum, Azurill, Igglybuff, Clefa, Magby, Tyrogue, Wynaut, and Pichu decked out in a party hat, among other Pokémon. There is a greater possibility that each of these Pokemon will have a shiny form. During this event, there will also be special features for hatching eggs, so keep an eye out for those! If you set an egg using the Pokemon GO Widget, the hatch distance for the first three Pokemon you try to hatch will be lowered by one-quarter of the original amount. The last time that this perk was available was during the Greedy Gluttons event. The hatching time for all other eggs will be half as long. These two incentives cannot be combined in any way.

How visual effects(vfx) in games are made?