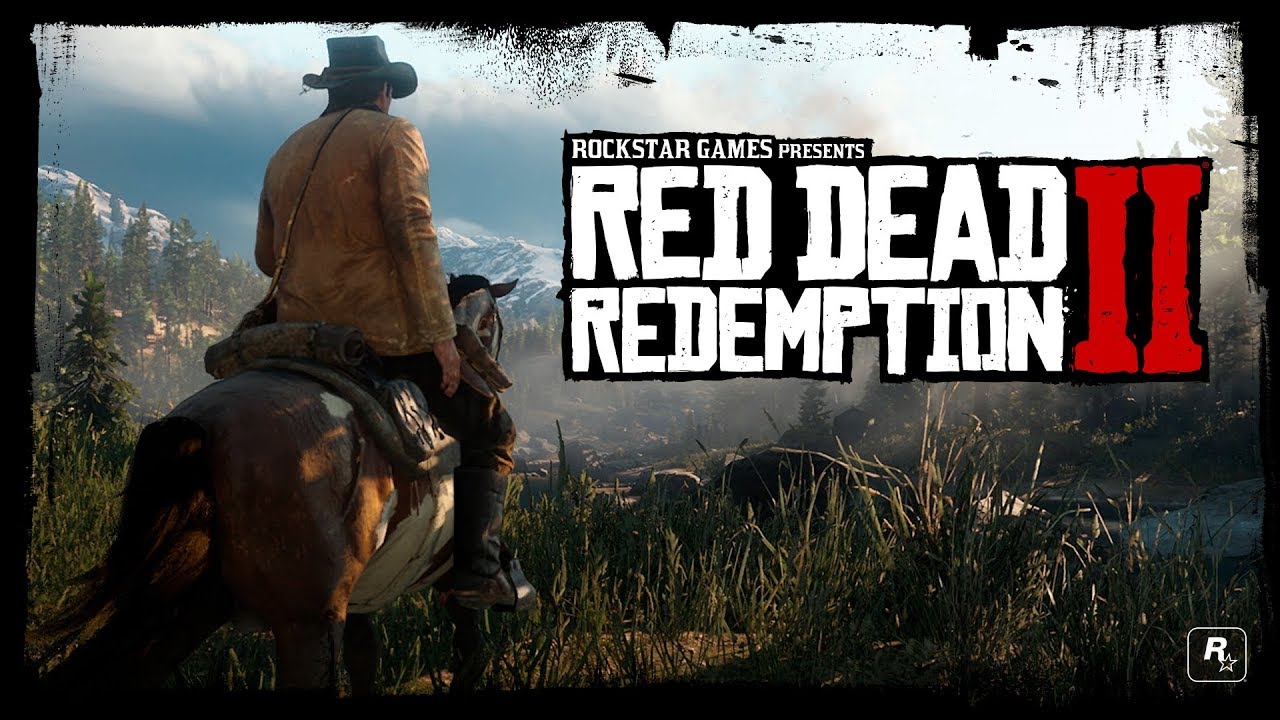 This guide is all about how to explore the open world of Red Dead Redemption 2. Here we will take a look at how to explore, missions, combat system etc. The basics to know so you can efficiently play the game not feel lost or keep dying at the same mission over and over again. Knowing what to do in this game can help the gamer finding his place in this world, these are starting tips and tricks for Red Dead Redemption 2.

Now that you have a good idea on how the map works and what the controls are like, the next big thing about this game is to carry out missions. Let’s face it, any RPG with a good story mode such as RDR2, requires some finesse on the player’s part. People do Twitch gameplays that millions watch, even YouTube is full of videos where master gamers show us how a game needs to be played. You can be one them guys if you use whatever you have learned in the tutorials of the first chapter. A Sunset to Remember

Just like any open world game, there are main missions that are part of the main story and then there are side missions that you can choose to ignore if you are in some sort of a hurry to finish the game, which will make you a sad sad person, but anyway, good for you. So, let’s discuss missions and what they are about. Giving out anymore details on this will be a major spoiler fest which I usually try to avoid unless the title of the article says it, this is the basic level information that can help everyone. Have fun and enjoy a magnificent Western game by Rockstar.