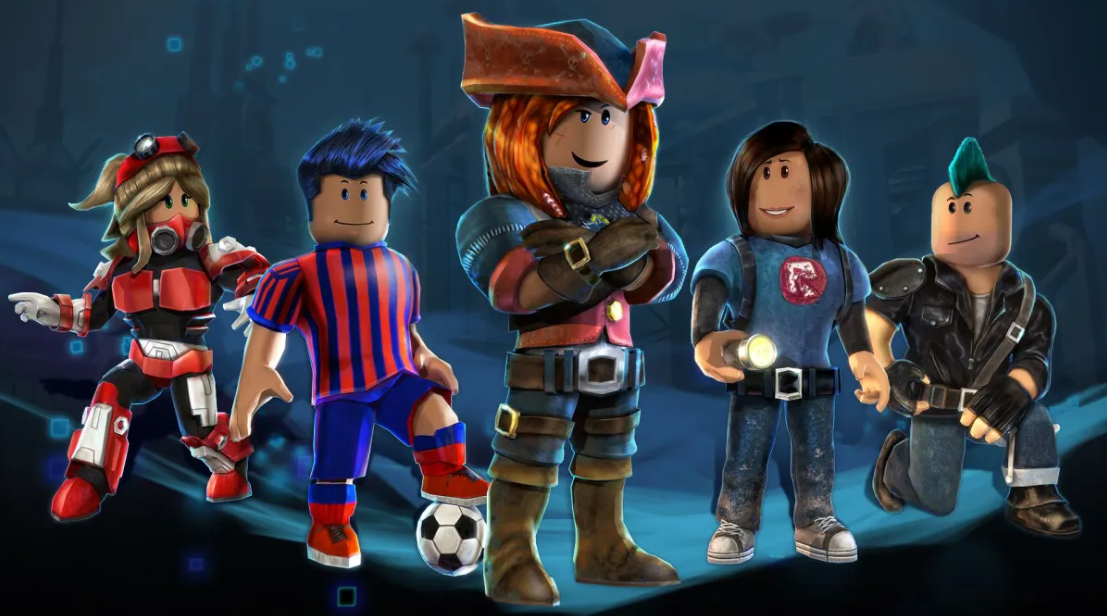 Roblox, which many adults mistake for a child’s plaything, has serious issues that need fixing despite its widespread appeal. Roblox was a powerful tool for encouraging creativity among younger generations, and it became a fan favourite because it successfully combined the two goals of being both entertaining and educational by motivating its young audience to hone their skills in game development so that they could make their own games in the platform and earn money. However, when considering Roblox as a platform in which children and pre-teens interact with real-world currency, its unethical decisions become clear.

The payment structure for game creators on Roblox has been the source of most of the platform’s past controversies. Although Roblox developers were paid $250 million in 2020, making money as a content creator on the platform can be challenging due to the problematic cut the company takes from creators and the fact that they are paid in robux rather than a real currency. A further issue is the fact that players have to study the statistics of the variation of an item’s price in order to spend less robux when buying popular items from the Avatar Shop, which is essentially a form of gambling. Given Roblox’s predominantly young user base and the growing disconnection between the platform’s developers, the lack of resources for dealing with workplace relationship problems like harassment and unfair working dynamics is another major source of contention.

Roblox has been accused of abusing developers in part because it takes a larger percentage of developer earnings than competing platforms like Steam and Epic Games. Given the time and energy put into developing a game, the official Roblox website claims that creators earn only 29 cents of every dollar the firm produces. Without paying a set advertising charge, developers have no guarantee that their game will be promoted on the platform. Given that it’s extremely difficult to export a Roblox-created game to another online shop, the platform’s low pay rate makes it a risky investment for game developers.

Robux, the virtual currency used to buy virtual goods in the Roblox shop like player costumes and accessories, is what developers are compensated in instead of real money. This has sparked debate, with some like YouTuber Quintin Smith of the People Make Games channel seeing parallels to the contentious practice of corporation scrips, which have been outlawed in various nations, including the United States. Like corporation scrips, which can only be used to purchase goods from the firm they work for, robux can only be used to purchase goods from Roblox. While on the surface this may seem like a good approach to encourage kids to make games and earn money for virtual assets, it’s actually quite problematic and unjust, especially when considering the time and work game creators put in.

Games like Grand Theft Auto Online and Fortnite offer “accessory stores” where users can spend real money on cosmetic items for their avatars. Players on Roblox can hop between several servers hosted by the platform, where they can access a virtual mall stocked with virtual accoutrements to make their blocky avatars stand out from the crowd. Although this appears to be similar to how in-game purchases work in other games, Roblox’s in-game store has been at the centre of many platform-related controversies due to a different feature that allows the company to sell assets costing hundreds of dollars and also force players to gamble to acquire certain items. Roblox’s in-game store is quite similar to Fortnite’s, in that players may buy virtual goods with real money. In contrast to Roblox, where the price of a rare collectible in the Avatar Shop fluctuates based on how many users have it, Fortnite’s wacky crossover skins and other cosmetic items have a consistent price across all game versions. In a manner analogous to the stock exchange, this service provides users with a price history graph so they may see the rise and fall of an item’s cost over time. The fact that users are encouraged to gamble and research odds in order to acquire desirable items without spending too many robux is a contentious aspect of the online store. It’s concerning that this mechanic exists in a game where the typical user is a child because it compels them to engage in behaviour that is harmful to their development.

Though many were worried about Roblox removing its chat limits, the game’s moderation issues have also drawn attention. Safe server environments rely heavily on moderation, which helps curb harmful content including threats, graphic images, and explicit sexual content. When thinking about younger players, it’s crucial that the games’ moderation prevents them from interacting with any stuff that’s inappropriate for their age. Roblox’s persistent denial of severe harassment issues, particularly among its content developers, has been actively threatening its user base. Given that, as the platform has developed, young developers have joined with one other to produce new games, one of the main challenges in moderating Roblox is the nature of the working ties between content providers. This is an example of the potentially harmful effects of Roblox on children, despite the fact that it can be a fun experience for them. Since much of the creative team’s communication happens off-platform, moderation may not be able to address many cases of harassment or unjust treatment. Roblox is a place where creators can get paid for their efforts, therefore this measure is not only inappropriate, but it also puts developers in danger. Without competent moderation overseeing developers’ interactions, the work atmosphere on Roblox can soon turn toxic due to the long-standing tradition of trying to protect one’s reputation within the game.