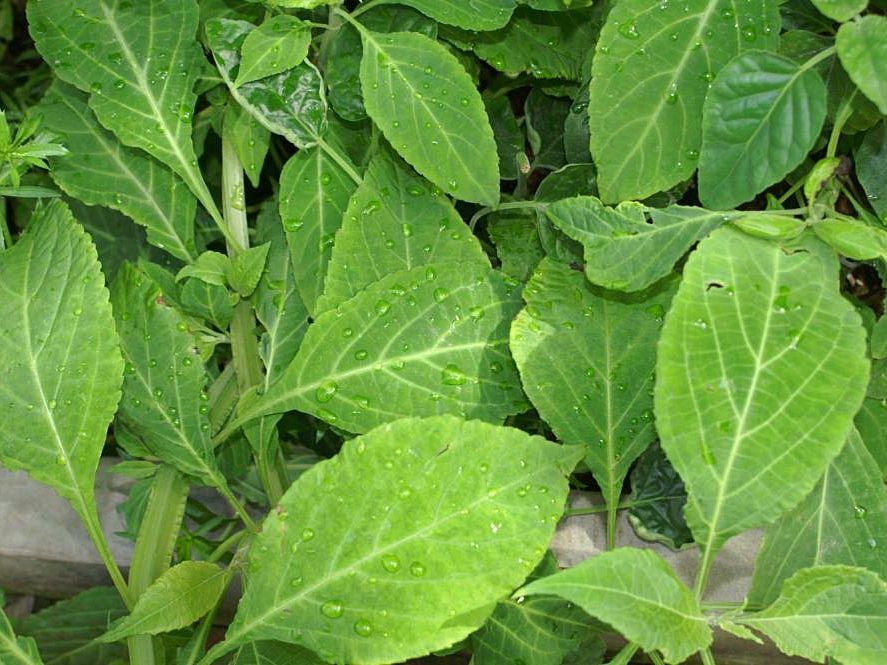 Drug interaction defined by FDA describes the reaction of mixing two or more drugs that happens inside a body. Many doctors have deemed the interaction of salvia with other substances psychologically disastrous. Salvia divinorum and kratom are two unscheduled dietary supplements consisting of active agents of discrete psychoactive effects and pain receptor agonists. These are the two main famous contributions of these two substances. Both of these substances have a few things in common. Consuming psychedelics might cause us to hallucinate and hear things that are not connected to real life. It is proven that kratom is milder than salvia. They both work on the pain receptors found in the body.

What is salvia divinorum?

It is a perennial herb that belongs to the mint family. It exists in more than 500 species types that have hallucinogen properties. The salvia Divinorum is a salvinorin that means that it is a psychotropic diterpene that produces hallucinations. It is a naturally occurring KOR that exists both in the human spinal cord and brain. This substance is famous with adults and adolescents for recreational purposes. It is a naturally occurring psychedelic that is known to have an intense effect. Initially, this plat had a history of being used for medical and religious purposes as it is meant to be a therapeutic experience. It can be ingested, inhaled, or can be fed intravenously. The intense effects of the salvia Divinorum can last up to fifteen minutes maximum.

Salvia divinorum side effects and actions

The intense effects of Salvia Divinorum’s administration result in hallucinations that are quite vivid. In addition, this substance creates a synthesis that is typical in the properties of psychotropic effects: users that use it frequently reported confusion with their senses the famous effects in words are” hearing colors and seeing sounds,” sweating, diuresis, and chills. Some other attributes include agitation, irritation, and delirium.

In terms of excessive use, many people might experience a severe psychotic breakdown, and it is recorded that over time chronic users lose their stamina, energy and become more tired, dizzy, less hungry, lose memory, or disorientation of surroundings as well as a spatiotemporal dislocation. Loss of body function and coordination has also been recorded in severe cases.

The Salvia Divinorum currently has no medical uses, but many researchers and doctors are conducting investigations to find out if salvia Divinorum has any hidden talents in the medical field. But it does have some leeway in the world of therapy. But other main uses include:

It is not a good sign to mix salvia Divinorum with other substances as it is quite intense on its own. Even though not many cases have been recorded of being highly abused, it still has the chance to be one in case or recreation. With most effects being neurological, drug interaction remains a high fatal risk for many people.

Kraton is also known as mitagraya speciosa, is an evergreen tropical tree. It is a member of the original Rubiaceae family. Kratom leaves are bitter and can be either ingested by chewing, smoking, or drying them to make capsules, tablets, or tea. Kratom contains approximately 0.2% mitragynine. In small doses, mild morphine-like stimulations are due to other alkaloids, but large doses cause euphoric effects and antidepressants. Many times than not, it is used to treat pain or stimulate energy stamina or reduce fatigue in the southeast of Asia.

Treatments to use for:

Kratoms side effects and actions

Its effects are dose-dependent. The neuropsychiatric effects are most likely to occur in 5 to 10 minutes after consumption. Its effects can last up to a maximum of one hour. Clinically several properties of mitragynine have been prone to exhibit properties like antitussive, ant nociceptive, and antidiarrheal, and all these are similar to codeine. Kratom tolerance and side effects can induce nausea, diarrhea commonly reported but sometimes in chronic users, nystagmus, tremors, anorexia, weight loss, and hyperpigmentation on the cheeks, and psychosis were recorded.

A case series reported described a fatal drug interaction is a kratom that led to the deaths of nine Sweden who were in use of this substance for over a year. If used and mixed with other pain prescription pills, it will likely boost its narcotic-like effects ten-fold. Consumers are heavily advised to avoid buying drug products of the internet, kratom combined with other drugs or drinks, especially those that are recreational, prescribed, or alcohol after-effects are life-threateningly dangerous.

Many people, especially in plant-based medicine, have asked this question many times, is it possible to curb the synergistic effects of the kratom and salvia combination? Although there are similarities in these two substances: they both affect the same receptors in a body and are bound to the same KOR in the body. The difference that needs to factor in when they are both combined is that kratom is a supplement and health-based substance, while salvia is on the market used for recreational purposes, so mixing these two would entail long-term effects.

Both of these substances have side effects that are not pleasing. But it is true for many other products we choose to partake in. in salvia, the downside is severe psychosis and, in kratom’s case, constipation. But in conclusion, as there is not much information that we can base our facts on as. Hence since there is no concrete evidence and studies that support the uses and indication of combining Salvia Divinorum and kratom, it is highly recommended not to use the two substances together, Even though these two substances are not illegal to use. As salvia is quite intense on its own and needs to be used separately and under proper guidelines and safety regulations.

Related Topics:Salvia Divinorum and Kratom Combination
Up Next

Can you buy cheap Kratom capsules in Walmart?