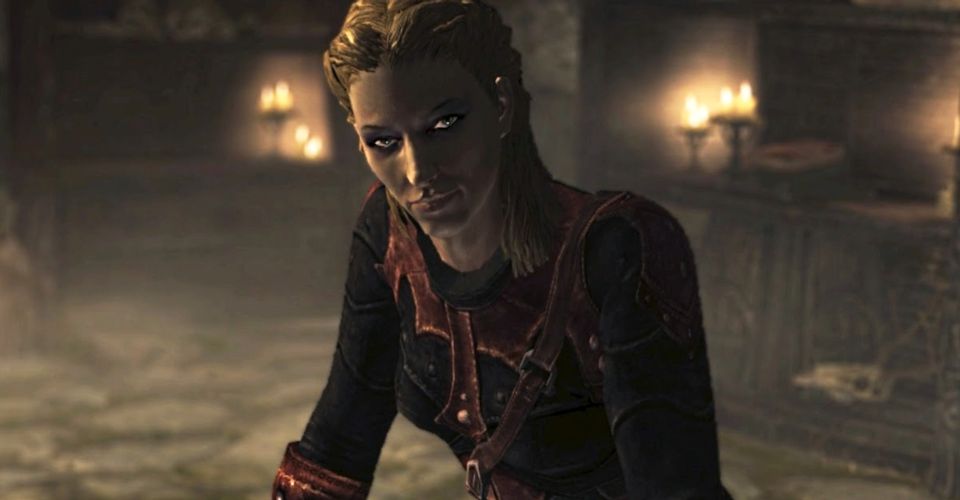 If a player understands how to get started, joining the Dark Brotherhood in Skyrim is a rather simple task. As a fan favourite in the Elder Scrolls franchise, the Sithis-worshipping cult is bound to attract new gamers eager to join the violent gang. It will take more than the death of three innocent civilians to grab their attention. As an alternative, the player will have to kill a specific person in one of Skyrim’s many fortified settlements.

The Dark Brotherhood gives the Dragonborn a wide range of benefits, but the most important one is the opportunity to earn a lot of money as an assassin. Keep progressing in the guild’s questline, and soon you’ll get new weapons and equipment, as well as followers and a whole lot more.

Even in the early stages of Skyrim, players can look for clues that point to the Dark Brotherhood. Ask around at the local inn to see if they’ve heard anything. Aventus Aretino, a young boy, is mentioned by the innkeeper as someone seeking to contact the evil guild. Upon arriving in Eastmarch, the player will find Windhelm, where the rumour that the “Aretino lad” is on a terrible road will confirm its veracity.

How To Join The Dark Brotherhood In Skyrim 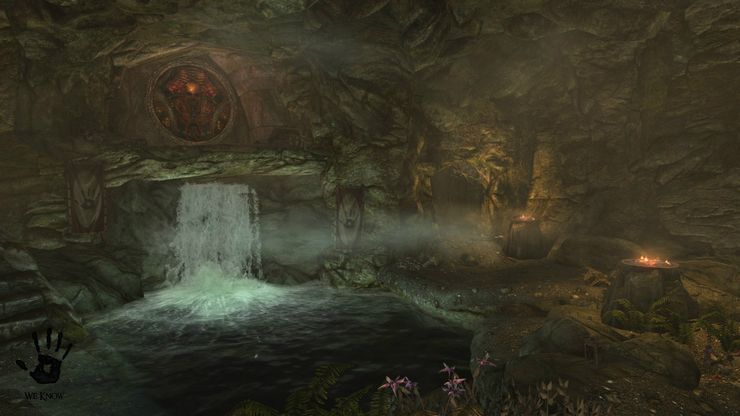 The Aretino home, which is located right behind a triggered event where a youngster and a Dunmer are discussing the rumours, can be found in Windhelm in Skyrim. Enter through the entrance door by picking the beginner lock. Child chanting may be heard almost immediately, while the house itself is mostly devoid of any furnishings. It’s true that Aventus’s ceremonial space, where the youngster chants about a “loving mother” in front of human bones, is the house’s most distinctive feature.

Upon encountering the player, the youngster would presume that the Dragonborn is the promised Dark Brotherhood messenger he was trying to call using the notorious Black Sacrament. Aventus will give the Dragonborn his past and explain that he wants the player to kill a woman named Grelod the Kind regardless of how the player responds.

As soon as the Dragonborn completes their contract, the “Innocence Lost” quest is immediately activated and may be performed. Grelod the Kind lives in the Honorhall Orphanage in Riften, Skyrim. Grelod, the matriarch of this orphanage, is a feeble old woman in need of care. Due to the sheer number of individuals at the orphanage, completing a covert kill can be challenging, but it isn’t impossible. 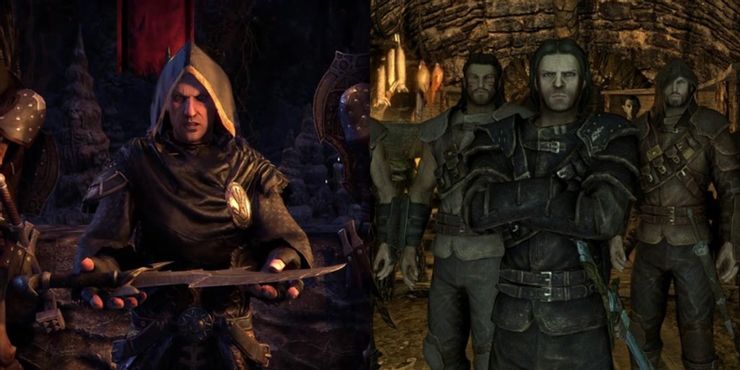 Killing Grelod is the only goal; there is no need to make the murder look like an accident or to get away with it at all. While this may not be apparent at first, no one at the orphanage will be upset by Grelod’s untimely demise (apart from Constance). There are no penalties for killing Grelod in front of her children when the Dragonborn is inside the orphanage during the day. Children are celebrating, Constance is unable to notify the guards, and no one outside notices anything suspicious.

You can return to Windhelm and tell Aretino about Grelod’s death now that he is no longer a threat. After being thrilled, he’ll hand over 100 gold in the form of an exclusive heirloom to the player. On its own, the reward for the murder of an elderly woman in her own orphanage is pitiful.

After completing the Skyrim mission, all the player has to do is sleep to encounter a Dark Brotherhood agent. The Dragonborn will be kidnapped at night and transported to an abandoned cabin, where the diary entry “With Friends Like These…” will appear. As compensation for “stealing” a Dark Brotherhood contract, a lady called Astrid will speak with the player and give them the duty of killing one of the other persons in the shack. Talk to Astrid again once you’ve taken out a few of the shack’s enslaved occupants.

The Dragonborn’s decision to join the Dark Brotherhood in Skyrim has pleased her, and she will offer the player the password for their Falkreath refuge. The sanctuary’s black entrance can be found at the Roadside Ruins, just outside the city of Falkreath. Approach it, enter the Dark Brotherhood Sanctuary, and give it the right passphrase. Once the player has spoken to Astrid, the guild will consider him or her a member for all purposes.

How do you start the Brotherhood quest in Skyrim?

To begin this quest line, talk with Aventus Aretino in Windhelm. Alternatively, you can kill Grelod the Kind in Riften and the Honorhall Orphanage first to have a different reaction from Aventus Aretino when you get in those locations.

How do you activate the black door in Skyrim?

Ask the Riverwood Innkeeper about any tales he’s heard about. ‘ This individual is attempting to contact the Dark Brotherhood from Windhelm, and he will tell you about it to you. After that, the quest line will appear in your Misc. menu.

How to Use the Firestick With The Remote – Complete Guide

Pokemon GO: How To Take A Snapshot