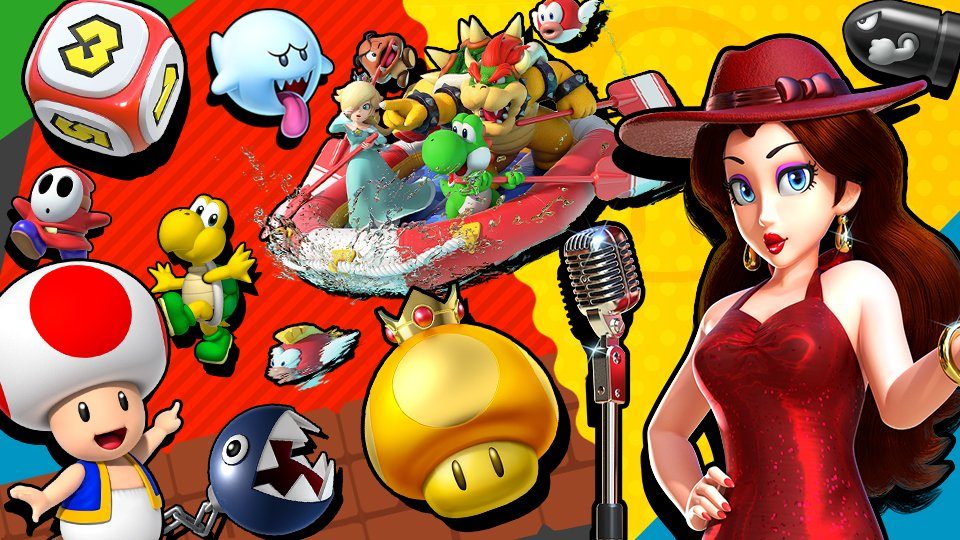 Nintendo has announced for Super Smash Bros. Ultimate Spirit Event which will start today. As Nintendo has shared on their official Twitter account:

Titled with “Oh Yeah! Mario Time!”, this Spirit event is scheduled to begin on December 28, and it until January 2. The random spirits from the series will appear alongside other spirits. If you have a full Spirit Board available, approximately two event spirits will appear at one time. They will also have “event” on the spirit to notify the player.

You can check out below for the full list of “Oh Yeah! Mario Time!” Spirits: 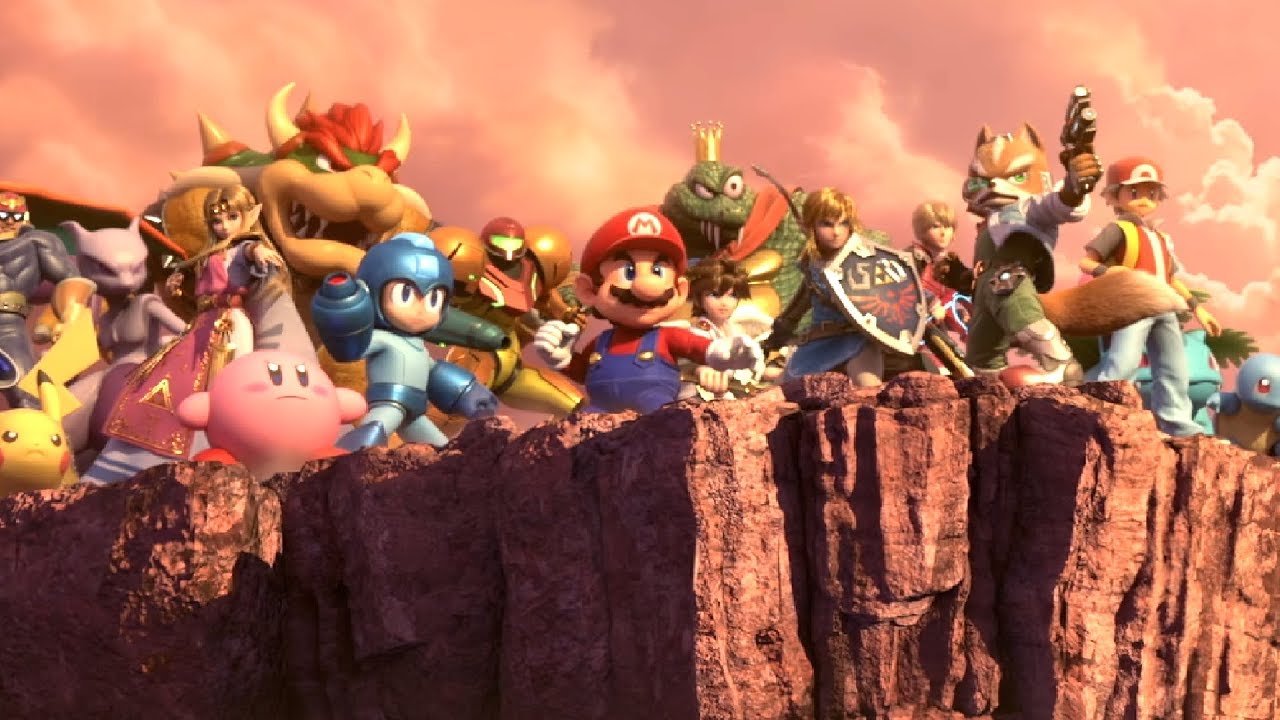 Nintendo also mentioned to introduce the three exclusive Spirits which will appear only at certain times during the event, and they are:

Which spirits are you looking to find during the event? Well, this is definitely a great chance for you to unlock the Spirits which you desired.