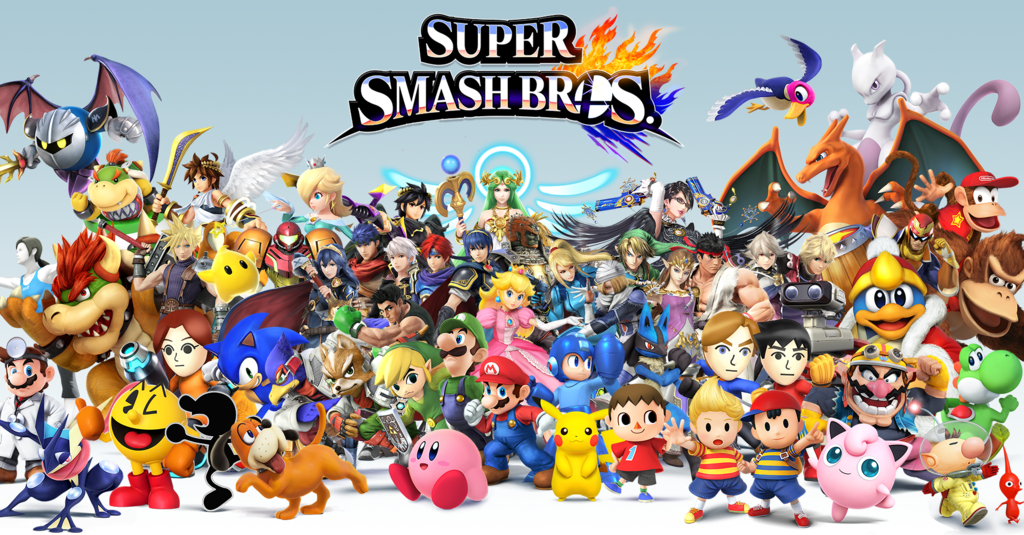 There are some specific differences to the fresh-faced fighting game including new stages, Mii Fighters, and Spirits. For the basics are exactly what we have expected from the competitive Smash. All matches will be three-stock with the time limit set in eight-minute.

You can check out some details for the official tournament rules of Super Smash Bros. Ultimate below: ATLAS Guide – How To Build Your First Ship

Regarding Roblox, Action Is Required As Soon As Possible