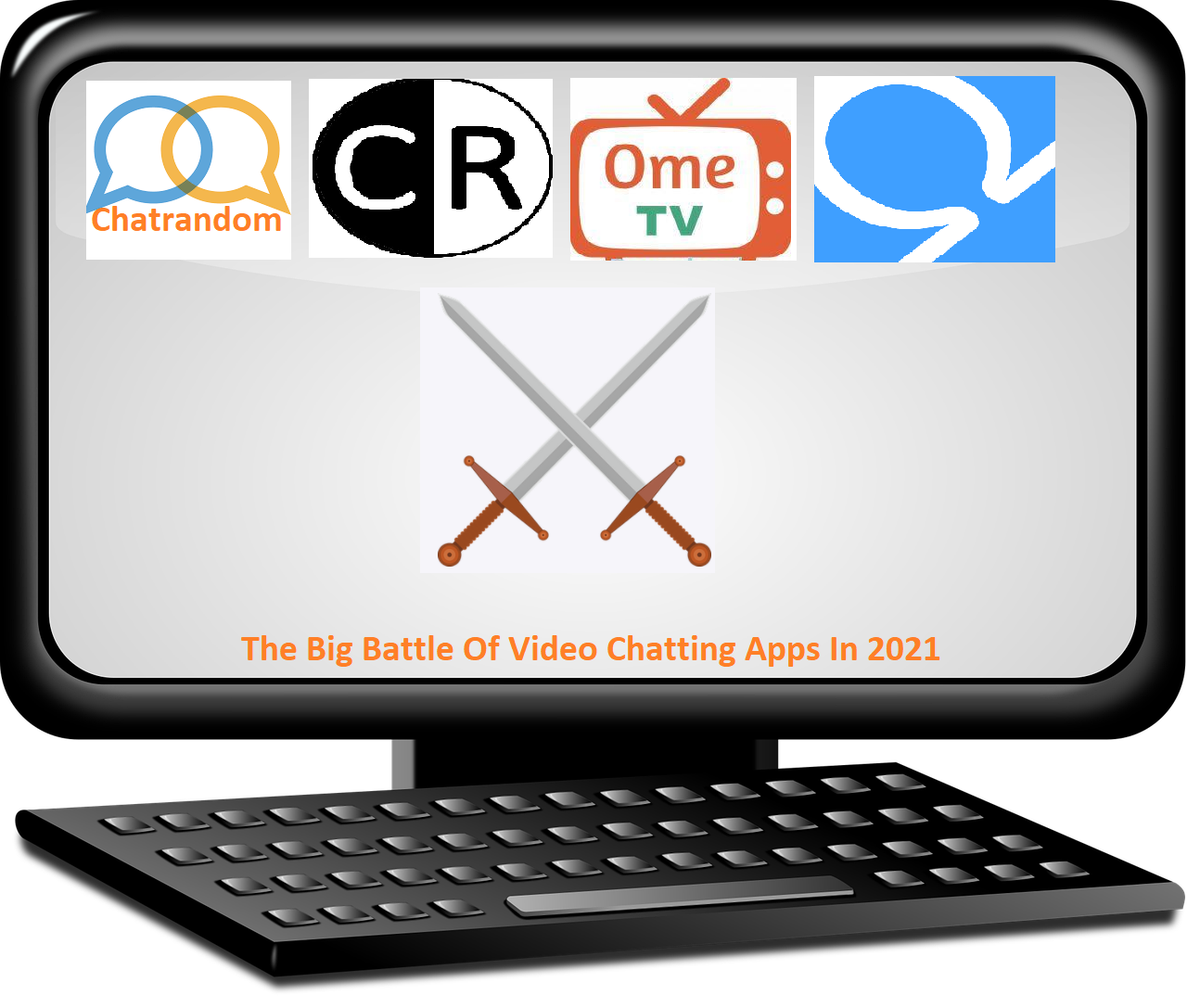 So many platforms were entered the video chat market and start competing. Eventually, this competition delivered some of the best Random video chat applications to users like Omegle, Chatroulette, Coomeet, OmeTv, FaceFlow, and many more. But after few years, it turns into battle! Many platforms are trying to attract users, for example, Coomeet uses different schemes to attract users. Let’s talk about them all in Detail!

Chatroulette launched three years before the Omegle. Russian developer Andrey Ternovskiy developed a platform for fun, and it turned out as the biggest hit. It has some similar features as the other video chat applications and websites. It has over 2 million monthly users. It has been criticized because of its security for many years. But the distinctive thing about Chatroulette is its randomness. The average age of the users is 31-32, and that is what attracts the users.

How To Pair Airpods To Peloton?