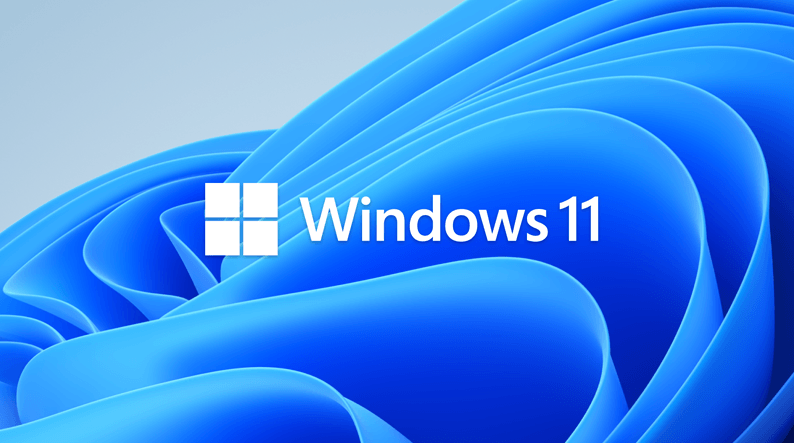 Because they contain the security fixes that were made available on the second Tuesday of December 2022, it is imperative that the cumulative updates KB5021255 and KB5021234 be installed. The vulnerabilities that had been discovered during the previous few months were addressed with the publication of these updates.

You may install the most recent update for Windows 11 by navigating to the Start menu, clicking on Settings, clicking on Windows Update, and then clicking on the ‘Check for Updates’ option at the bottom of the window that opens after doing so. This will bring up the Windows Update window. Apple has released a significant update that improves the safety of the backups you save on your iPhone.