Interactive entertainment has always been surrounded by a cultural halo. Collecting groups of people together, it’s only natural that the human-animal would eventually build ideas and common beliefs around the things we love. Over time, as our experiences develop, we undergo a gradual shift in how we engage with these interactive pursuits.

With the introduction and supremacy of the digital age, however, interactive entertainment culture has evolved at an unprecedented rate. From the micro to macro, this scale and pace of these changes are unparalleled, but is this always a good thing?

When talking about the changes to interactive entertainment, the most visible developments are undoubtedly in the world of video games. As the Verge reports the first video game to enter the public sphere was Computer Space, launched in 1971. Designed by Nolan Bushnell and Ted Dabney, this title opened the floodgates for arcades and video game machines in restaurants and malls. As locationally locked systems, players had to physically crowd around the games to play. Thanks to the necessity of direct proximity, and the abundance of strangers, early video games fostered a culture of acceptance and open competition.

With the mass popularity of the home console taking off in the west with the NES in 1985, as noted by Ars Technica), video games entered a more intimate setting. Rather than playing with strangers, video game fans were inclined to play with friends. This shifted culture away from general approaches, creating smaller bubbles where people competed and cooperated. 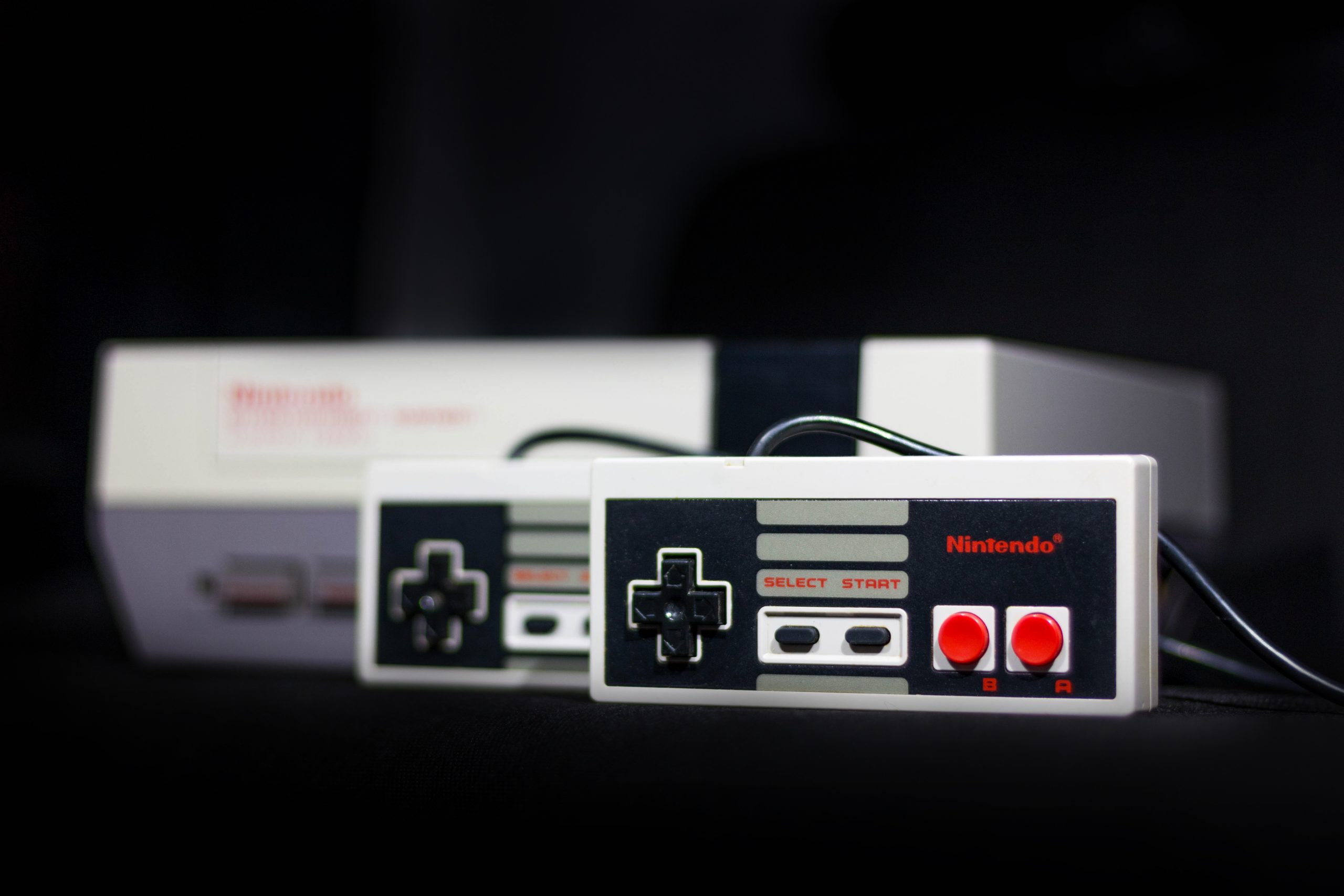 Finally, with the arrival of the internet, video games again led participants into the world of play with strangers. Popularised on PC in the 1990s and on consoles with the original Xbox in 2001, as explored by Tech Stomper the appearance of online connectivity led to a far more open system than had ever existed before. This raised the bar of competition, as local legends learned that there was always someone better.

Outside of video games, another profound development has been seen in the world of tabletop role-playing games like D&D. These gaming systems were again originally tied to small local groups of players, which meant finding matches was impossible in some areas. With the internet, digital releases, as we’ve covered at IRN Post, have meant that nobody has had to miss out. Bolstered by powerful tools like Fantasy Grounds Virtual Table and Roll20 Virtual Tabletop, it’s not just finding groups that is easier, it’s playing that has evolved too.

Building on the idea of digitising traditionally non-digital games is systems like board and casino games. Board games like Monopoly are now available on steam, allowing opportunities like friends’ game night to continue across cities and countries. For gambling, options like Online Casino Betway games have brought titles like roulette, poker, blackjack, and slot titles away from their previously casino-locked locations. Rather than having to abide by casino culture and rules like dress codes, this has let players essentially foster their own playing environment.

Looking at these developments, the overarching results seen from the digital age tend to revolve around easier connectivity and greater convenience. To most players, these illustrate positive changes, growing the experiences and raising the bar of competition. 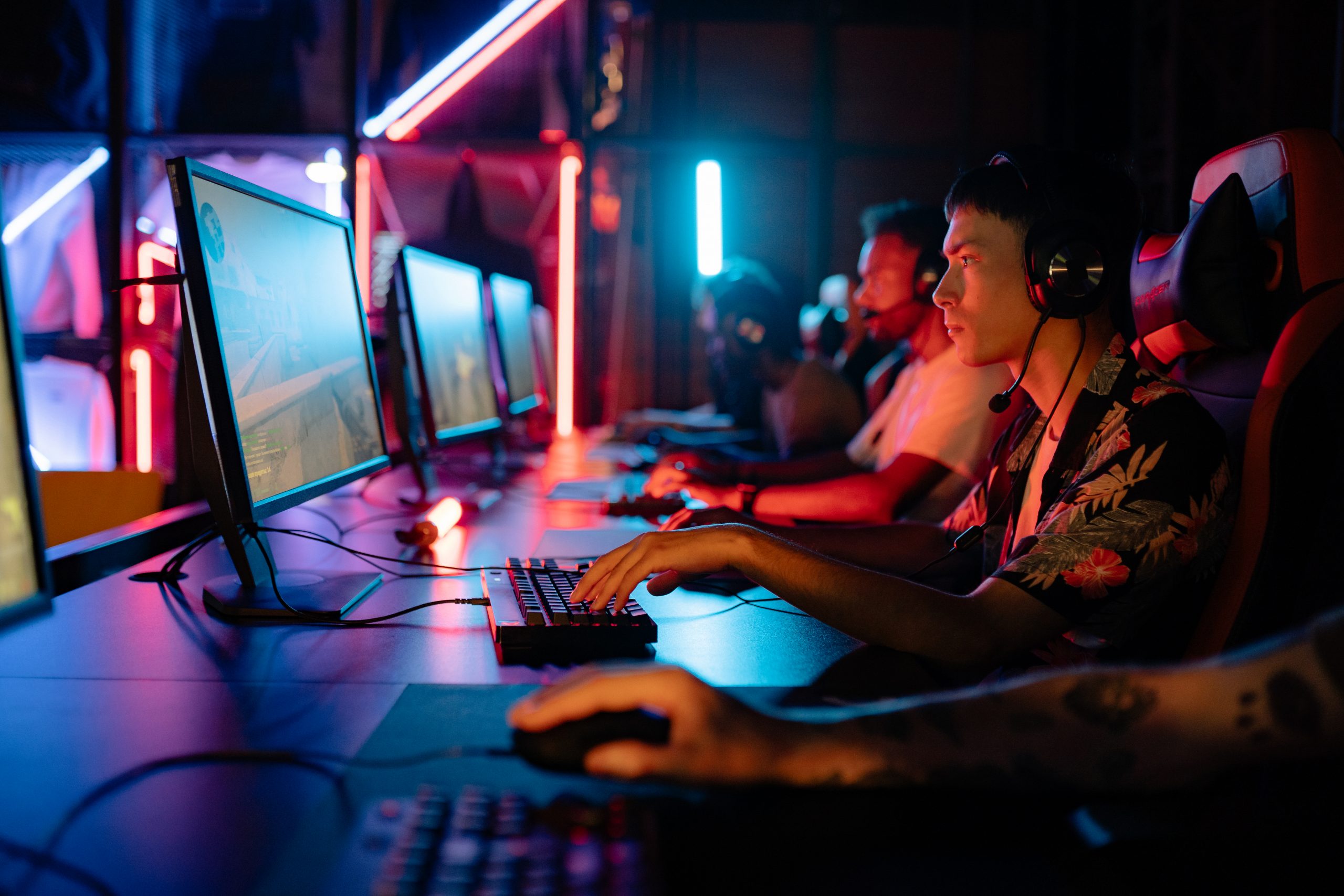 For hardcore competitive games, the biggest boon thanks to the digital age is an evolving culture of competition. Living far away from opponents used to mean that it was difficult for individuals to grow, and the limited number of games would restrict the opportunities for player innovation. Today, everyone can play at home, matched with those of similar skill levels so they can consistently improve. As a run-on effect, this has also driven up competitive player numbers allowing tournament payouts like those in gaming to reach tens of millions of dollars as we covered in the IRN Post article about Dota 2.

With more involvement on a broader scale, more open communities have also been able to popularise games that were otherwise considered geeky. Simple things like the D&D character names we’ve listed at IRN Post might come across to outsiders as silly, but with so many players all over the world embracing games like this, new players are far more inclined to engage.

The one big complaint we’ve seen about cultural effects through digitisation comes from how it could betray an experience’s traditional roots. Playing something like chess online can be great, but for many players, it flies in the face of the established methods of playing in parks or a warm library in the evening. Though there is some truth in the fact that digital systems can’t relate a tactile feel as well as physical ones can, it’s not like older systems are no longer available, so these complaints are ultimately moot. 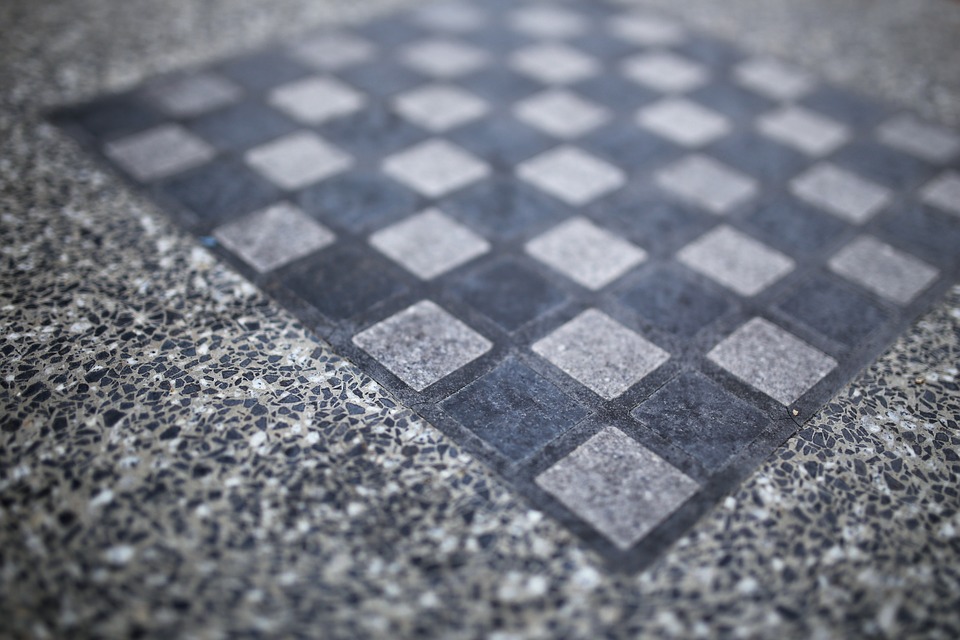 For all but the most diehard of traditionalists, the contributions made by digitalisation to the landscape of interactive entertainment are overwhelmingly positive. Allowing more people to get involved, a more developed sense of competition, and broader surrounding communities, the internet age has led to an era of unprecedented cultural shifts. Even if you just prefer to play alone, we’ve never been as lucky as we are today, no matter your game of choice.

How to Fix It When a PS5 Controller Won’t Connect

How To Crouch In GTA 5