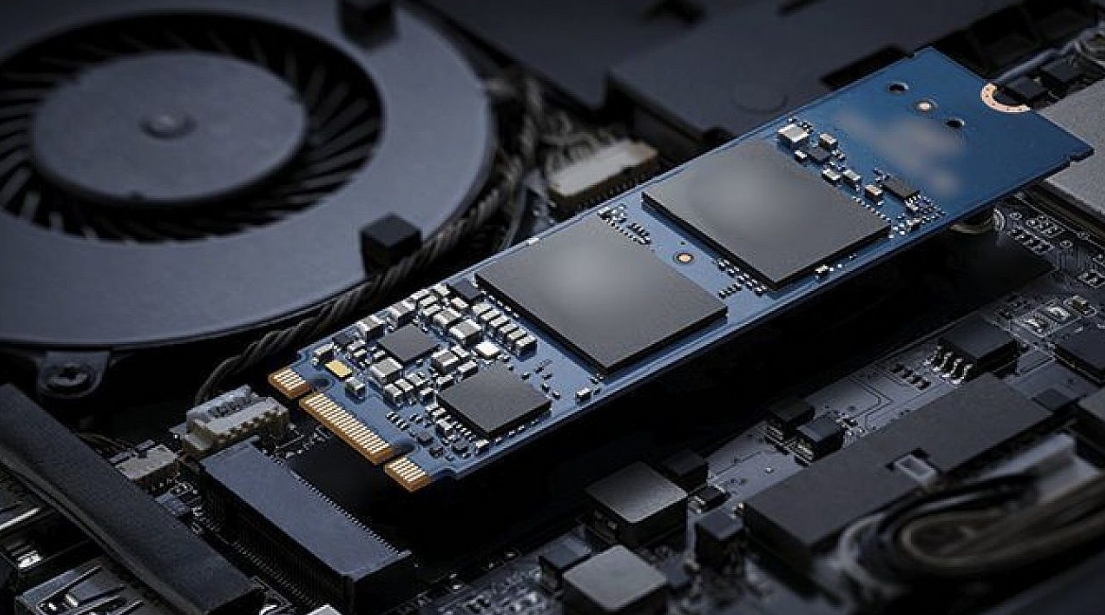 Samsung introduced its all-new 990 Pro SSD in the month of August, and at the time of the announcement, the company indicated that the brand-new storage solution will be made available in the United States of America in the month of October 2022. It would appear that Samsung has now changed its mind regarding the initial announcement that it made and postponed the introduction of the SSD by a few of weeks due to the fact that it has decided to delay the debut.

How to Cancel Discovery Plus