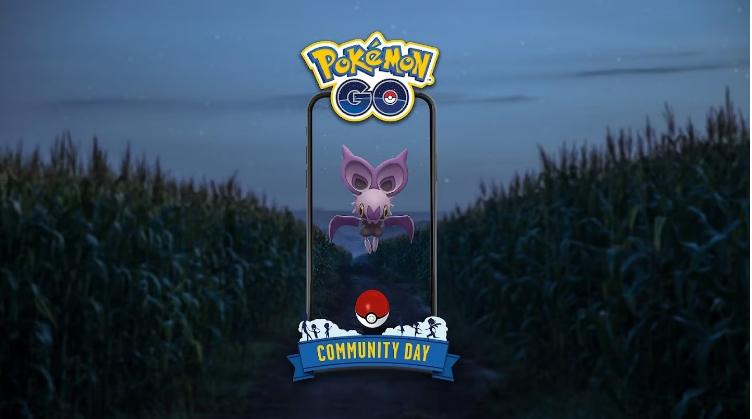 Each month, the Pokemon GO Community Day event highlights a well-known Pokemon that has increased chances of encountering it and a unique Charged Attack ability that can only be used by its final evolution. In addition, during the monthly Community Day event, players have an increased chance of coming across a Shiny form of the Pokemon that was chosen to be featured. During the time that the event is running, you are eligible for a number of different advantages, such as enhanced Stardust rewards, catch XP payouts, and the efficiency of lure modules. As a consequence of this, Community Day is one of the events that takes place in Pokemon GO every month with the most activity, and players are strongly encouraged to take part in order to obtain additional rewards and Shiny Pokemon.

Niantic has announced that Noibat and Noivern, the evolved form of Noibat, will be the featured Pokemon for the Pokemon GO Community Day event that will take place in February 2023. The event will begin on February 5 and run from 2:00 PM to 5:00 PM local time. During the course of the event’s duration of three hours, Noibat will emerge significantly more frequently, and the Abundant Noise Special Research item will be made available for a price of one dollar. Players of Pokemon GO who buy and utilise the Abundant Noise item will see an additional rise in the Noibat’s appearance rate, which will result in the creature appearing even more frequently. As a reward for their participation on Community Day, Noibats that evolve into Noivern on February 5 will be given the ability to learn the unique Boomburst Charged Attack as a special move to learn.

Fortunately, even after the original three-hour event has ended, players will still have the opportunity to capture Noibat. During the hours of 5:00 p.m. to 10:00 p.m. local time, players of Pokemon GO will be able to participate in Bonus Combat Raids, which will allow them to battle Noibats and enhance the appearance rates of the Pokemon should they win the raid. Free-to-play Pokemon GO players have an incentive to participate in raid battles during Community Day because each victory boosts the number of Noibat encounters for a period of thirty minutes.