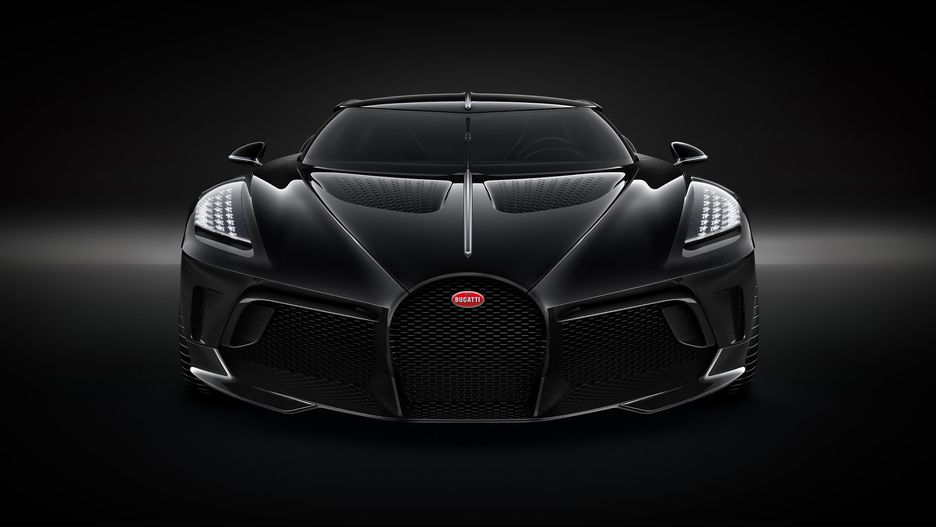 Bugatti has broken all records and thrown the norm out of the window and claimed the title to put together the most expensive car ever ($19 Million) to be sold, and here is the kicker, this one of exotic has already been sold.

Geneva Motor Show was the place where this black unicorn was spotted and the moment people laid eyes on it, their jaws belonged to the floor and their eyes to the skies. Where names like Mercedes-Benz, Audi and Porsche show cased their new and upcoming models, Bugatti stole the show by only one car, if that’s what it really is. 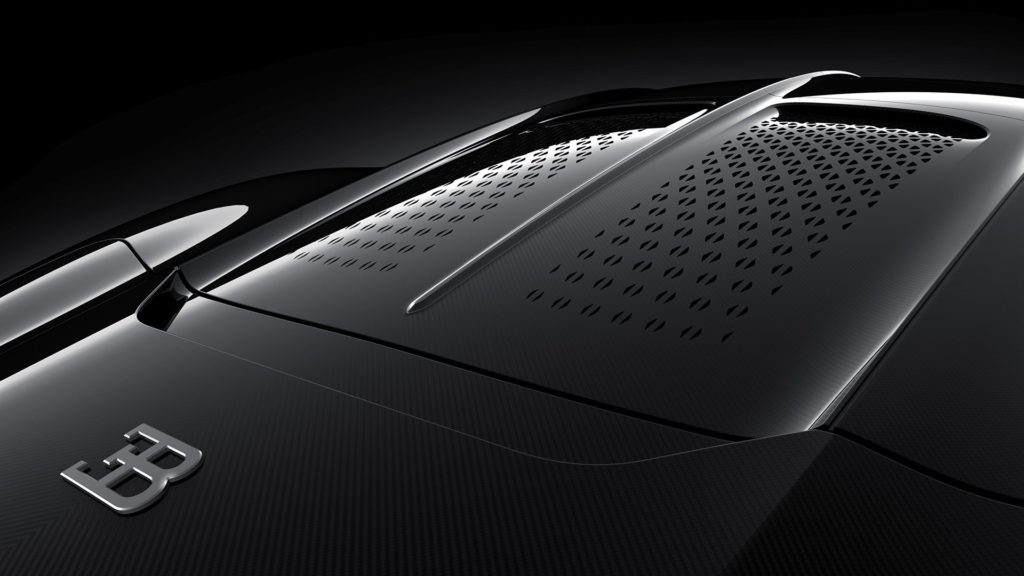 Made from Carbon Fiber and of course the best material found in nature or labs, have been put together to make this car. Drive-train is taken from the Chiron and then there is the pedigree of Bugatti attached to it, but the cost of the vehicle is simply astounding.

Another fun fact about the LA VOITURE NOIRE is that even if you have the money to purchase this model, you can’t not at least for 2.5 years. Since the company is still sorting out that how on earth, they will approve this model for market and then assembly alone will be one heck of an ordeal. 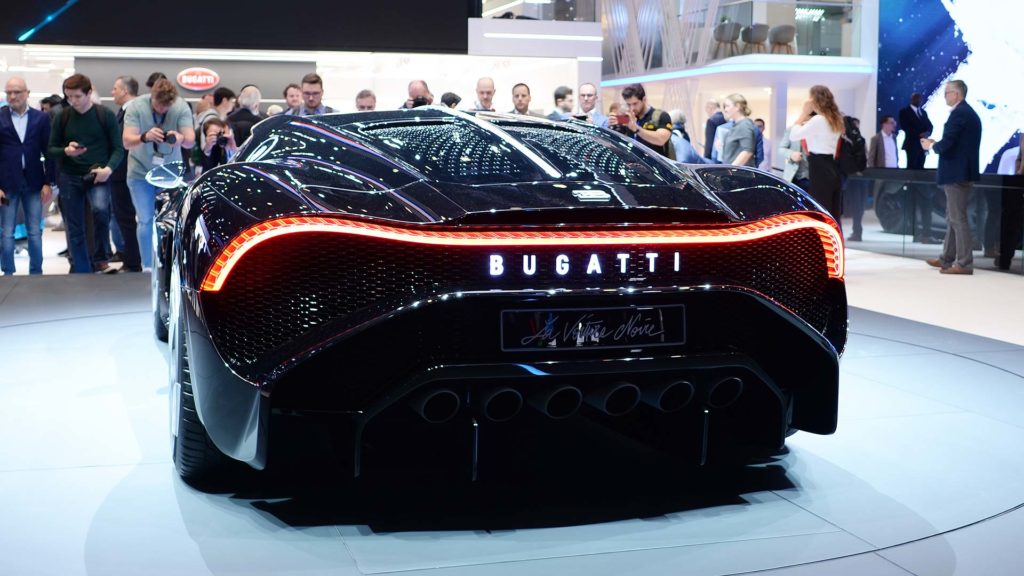 An ass to behold

Let’s break this number down for instance, why $19 Million is a huge number, you can have:

Now, I am not saying that you would want to buy this many Ferraris or Bugattis or McLarens, but you can if you have $19 Million laying around somewhere in an airplane hangar with lost treasure of Goonies. It is a lot of money but if someone comes along and say to you that Bugatti is making a car, that will never be replicated and that you are the only person ever to own and drive it, and that it was built with the best materials known to man, unique design and features, and only you and you alone will claim to have it, what would you do? 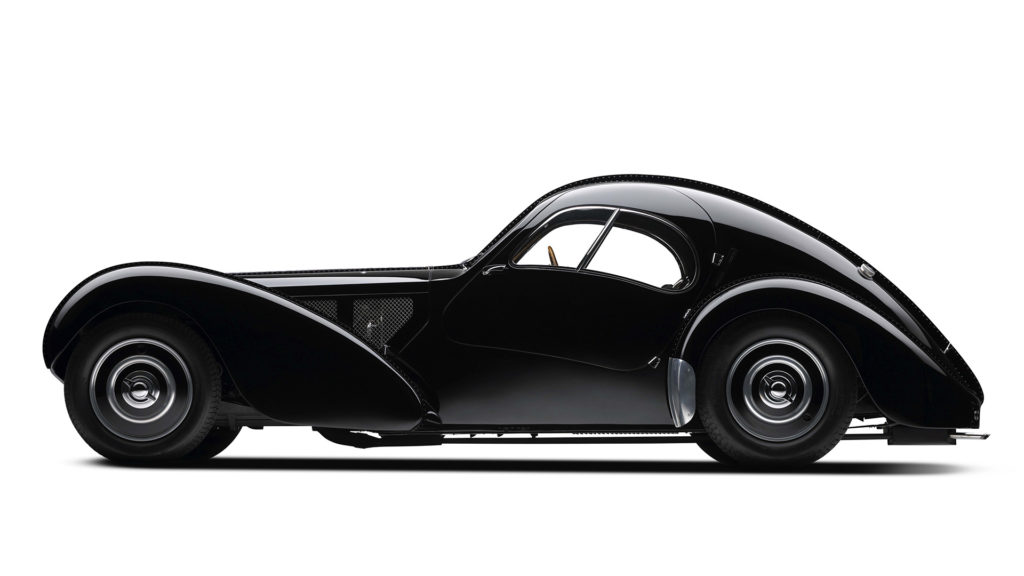 Achim Anscheidt, the design director of Bugatti, said that there won’t be another – homage to the Bugatti Type 57SC Atlantic which was designed by the Jean Bugatti (founder of Ettore) who had a black model of the Atlantic which was lost around WWII. The LA VOITURE NOIRE was made to fill that nostalgic gap. It is said that once the car was completed, it was offered to only one potential buyer and they bought it right away, and that’s all that matters. 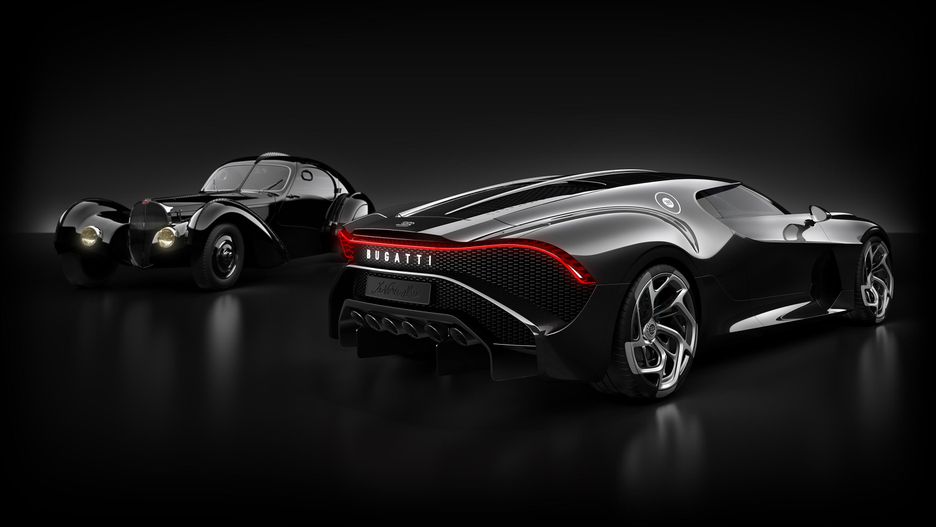 It is good to know that car companies know who their customers are and who to cater to, it is the best marketing/ sales pitch I have ever heard.

The car itself is being considered as more than simply technology built on four wheels, for it is more than that, call it an investment or simply call it art, which the company has compared to as well,

“a customer base that is used to configuring their yachts and their airplanes themselves, if you compare it to the art market, it’s not so outrageous.”

If we look at the trends of classic cars then it makes even more sense to purchase this car today then 20-30 years in the future, the value of this machine will reach whole new number, and of course the rarity alone makes this car more desirable right now even. 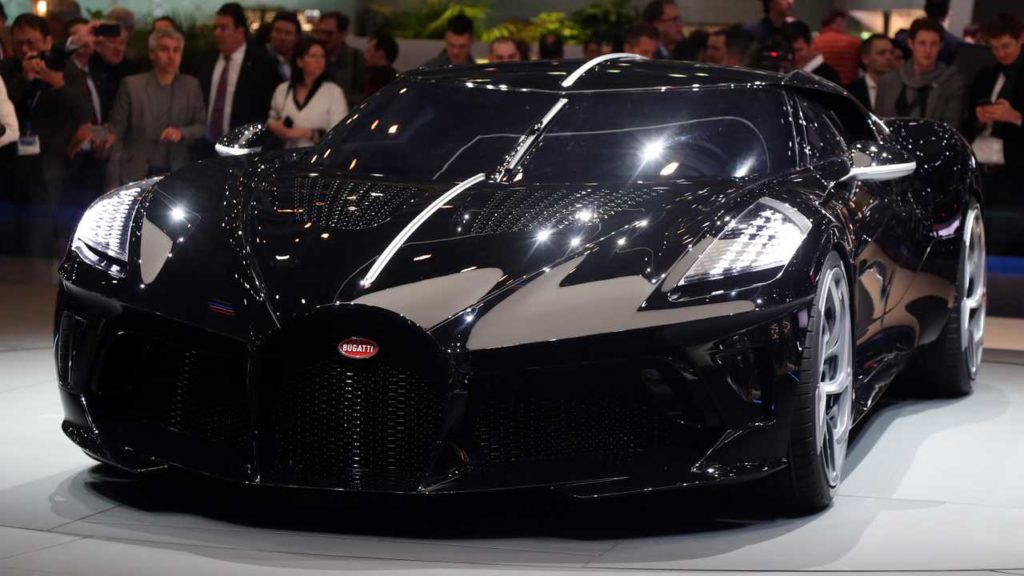 The vehicle is not going to out-perform the Divo but due to its one-off tag, and the design alone makes this car most wanted at the moment.

“there will be many more people who will want to have a one-off car made for themselves.” Said Anscheidt which makes me speculate here that maybe this is the new trend. You get a bespoke car made just for you if your purse can take the brunt.