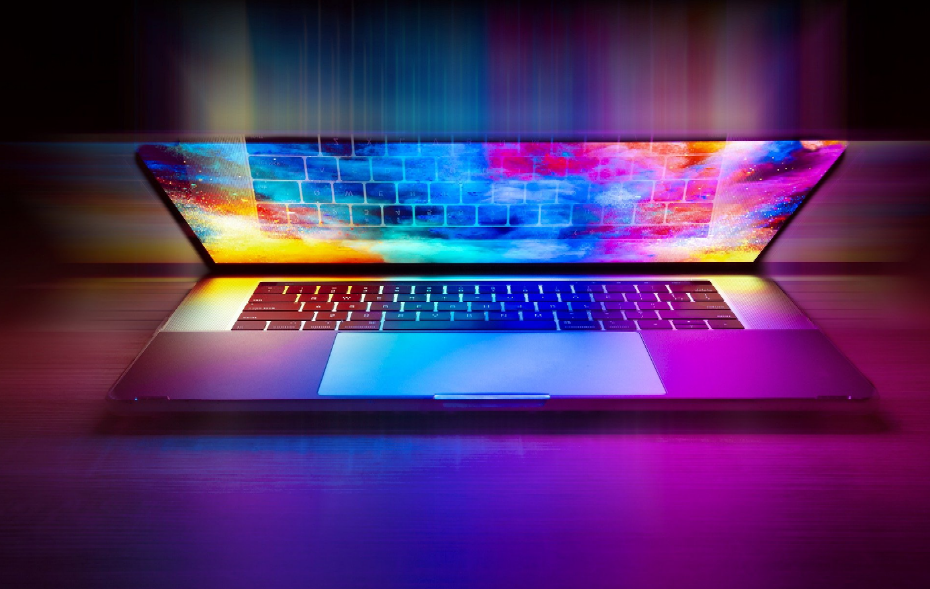 “An out-of-band update was released on November 30, 2022, with the intention of improving the out-of-the-box experience of Windows 10 versions 2004, 20H2, 21H1, 21H2, and 22H2 correspondingly. This update was made accessible to users in order to fulfil this aim (OOBE). It enables eligible devices to automatically upgrade to Windows 11 as part of the On-Off-Boarding experience (OOBE), which gives users more control over their operating system. This upgrade will only be available to users if a successful rollout of an OOBE update has been accomplished.”