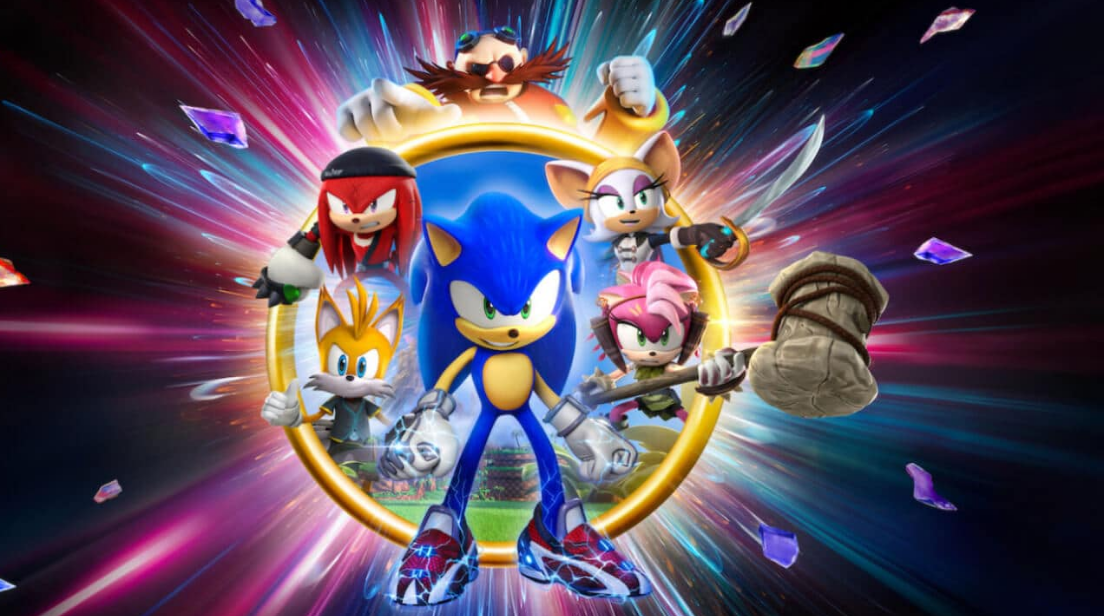 This coming weekend, the first episode of Sonic Prime will be released on Roblox. Fans of Sonic have had a lot to look forward to this year, what with the latest instalment in the wildly successful film series, Sonic the Hedgehog 2, being released in April and Sonic Frontiers being released to surprisingly positive fan reception just a month ago. Fans have had a lot to celebrate this year. However, Sega is not finished with the blue blur this year as Sonic Prime is getting ready for its release on Netflix the following week. The streaming service has now announced that Roblox players will get to experience the first episode of Sonic Prime before it is made available to the general public.

The protagonists of Sonic Prime are Sonic, Tails, Knuckles, Amy, and Rouge. After a run-in with Dr. Eggman and a mysterious artefact known as the Paradox Prism, the five are scattered around the multiverse and must work together to find their way back home. In order to overcome a paradox and get back home, Sonic is put in the position of having to collaborate with parallel incarnations of his buddies from other universes. The show was teased for the first time in 2020, and its formal announcement came the following year in 2021. It will debut on Netflix on December 15th.

Roblox Corporation and Netflix have just made the announcement that the first episode of Sonic Prime’s first season will make its world premiere on Roblox on December 10th, five full days before the entire season becomes available on Netflix. The first episode will be viewable to watch in Sonic Speed Simulator, which is a Sonic the Hedgehog game made in Roblox and backed by Sonic the Hedgehog’s official team. The possibility that Espio the Chameleon may make an appearance in the first episode of the show was hinted at in the teaser for the event.

The first episode of Netflix’s Sonic Prime will premier… on Roblox this weekend:https://t.co/RTtLWCFBeI pic.twitter.com/mWCaKP7DQp

In accordance with laws that prohibit non-Canadian actors from starring in shows that receive production grants from the Canadian government, the decision was made to recast the entire voice cast for Sonic the Hedgehog after it was announced that the show would be produced. This decision sparked some controversy when it was made public.

Fans will get more of what they liked about episodes like Sonic “SatAM” and Sonic X in Sonic Prime, which is more narrative-driven and sophisticated storytelling using characters from Sega’s much-loved world. Sonic Prime appears to be an intriguing new approach for Sonic animated shows. Given the positive response to Sonic Frontiers’ return to a more serious form of storytelling and the involvement of IDW writer Ian Flynn (albeit only as a consultant), it is possible that Sonic Prime will help further push the franchise in the direction of a positive reception that is appreciated by both long-time, older fans as well as younger newcomers.