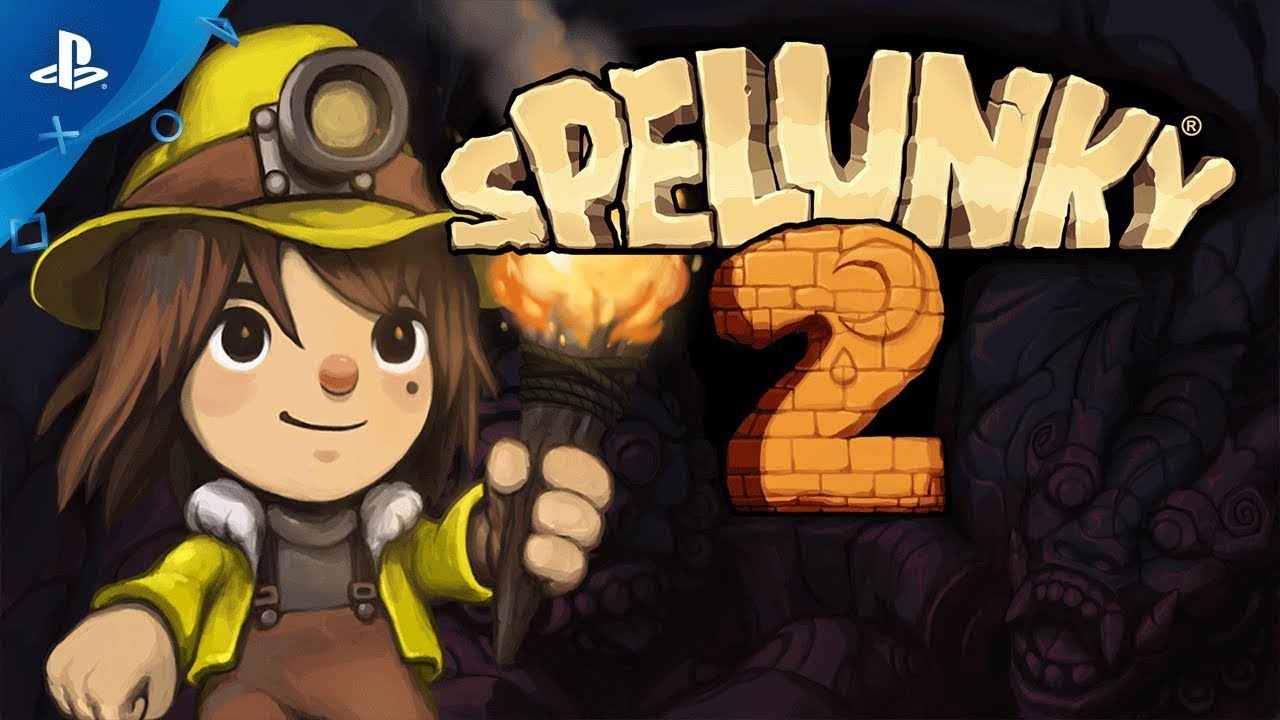 Spelunky 2 is as compelling a game as I’ve played this year. Two minute runs that turn into continuous hours of playing, and that simple thought, “just one more time and I’ll be through” easily turns into a whole night of exploring, dying, and trying again. Spelunky 2 is at once captivating, stressful, and exciting just as the previous one. I wouldn’t say it is a sequel. Although, there are similarities, some of the gameplay is the same but overall, it feel like a new game and a whole new adventure. The early stages of the game resemble the first a lot but just, bettter.

Like the first one, Spelunky 2 works like a miniature clockwork universe, with every creature, booby trap, and object playing a certain role, and every action on your screen giving an appropriate reaction. For people who will only just start playing, it will be daunting and incredibly difficult. This is not a game you just beat on your first try or even your hundredth, for that matter.

The purpose of Spelunky isn’t to beat it. But it is to understand the world of it. You learn how to use everything in the room and, then, how to survive it. Every time you start again, it ideally lasts a little longer than the last. Five minutes. Six minutes. Then 15 minutes. You play better, die, lose every upgrade and item, then restart. 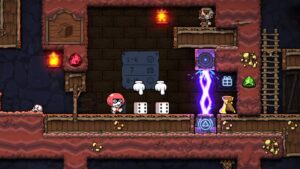 Another thing that gives the edge in Spelunky is sight: You’re always able to see threats above and below you. You & your friends take that advantage away. For this way, the team finds ways to conceal entire swaths of each stage. All through the levels, you will find doors, mostly locked, which will lead to additional treasure, enemies, traps, and secrets so sprawling that they become new stages entirely.

Spelunky 2 is bascially Spelunky 1. It only just reinvents the formula, and brings back a lot of the same difficulties and enemies that tortured you the first time around. But it changes ever so slightly in so many ways to help give this second part its own life. Either way, it pulled me right back in.

Wasteland 3 Review: Best RPG of the year yet