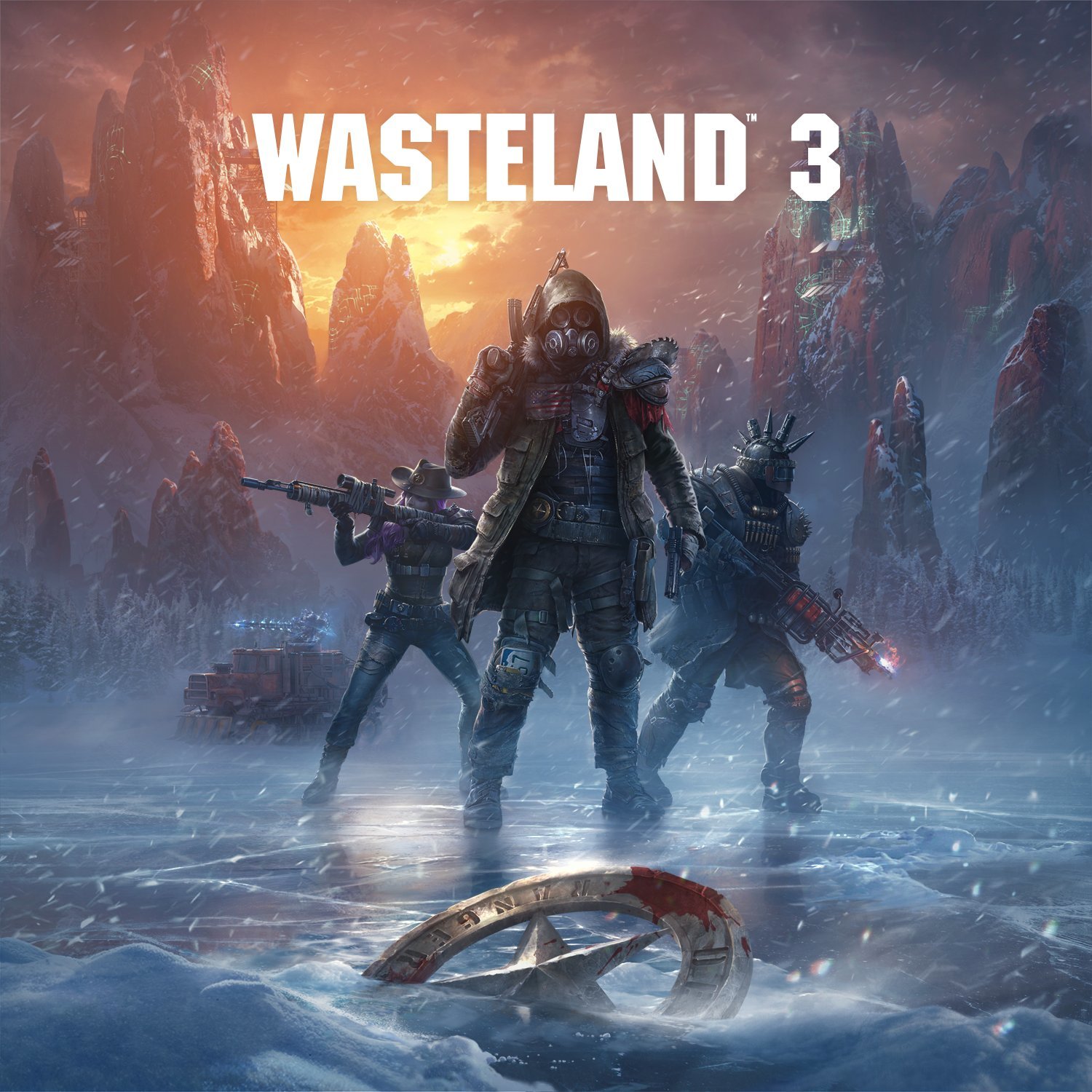 Wasteland 3 is a squad based role-playing video game featuring combat, that was created by inXile Entertainment and published by Deep Silver. It is a sequel to Wasteland 2, which came out eight years ago, and was released for Microsoft Windows, PlayStation 4 and Xbox One on August 28th, 2020. Linux and macOS versions were postponed to the end of 2020.  It just released a while back and already fans are calling it the best RPG of the year so far!

In the game, players need to make various choices, all of which would have different impacts on the game’s world and the story. The game gives a new vehicle that the players can use to travel the world and store supplies. The head campaign can be played with another players quite effectively and easily.

They have made a lot of changes after its predecessor.

Adding habitat dangers, and a more fluid action system, evolving on Wasteland 2’s tactical combat and unique encounter design. Getting the chance to playing either solo or co-op with a friend in a story-driven experience where your choices will open up mission opportunities, areas to explore, story arcs, and more. The Ranger Base is a major part of the experience. You help the local people and establish a reputation in Colorado, quests will force you to make decisions on how to lead. Wasteland 3 features an engaging story utilizing a new dialog system, with all of it fully voiced. 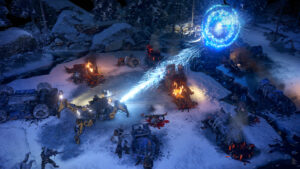 Wasteland 3 was announced in September 2016 and fans had no idea when it would be released but it was well worth the wait. Wasteland 3 was developed using the Unity game engine. The development team is composed of people who worked on other various big games. As with Wasteland 2, the company chose to bankroll the development of the game. Unlike their previous projects, the company chose to use equity service. The crowdfunding campaign launched in October 2016, and concluded a month later with over $3 million raised.

The game was scheduled to launch on Linux, PlayStation 4, Windows and Xbox One in late 2019. After Xbox Game Studios acquired the company, the company hired more employees for the game’s development and delayed its release date to early 2020. The game’s budget was three times more than its predecessor. The additional budget was mostly spent on implementing new scenes and for the hiring of voice actors. It was delayed yet again due to the company’s remote working conditions from the pandemic, while the Mac and Linux versions have been postponed to an undisclosed date, the have released it on Windows 10 and other consoles.

The Return of Spelunky