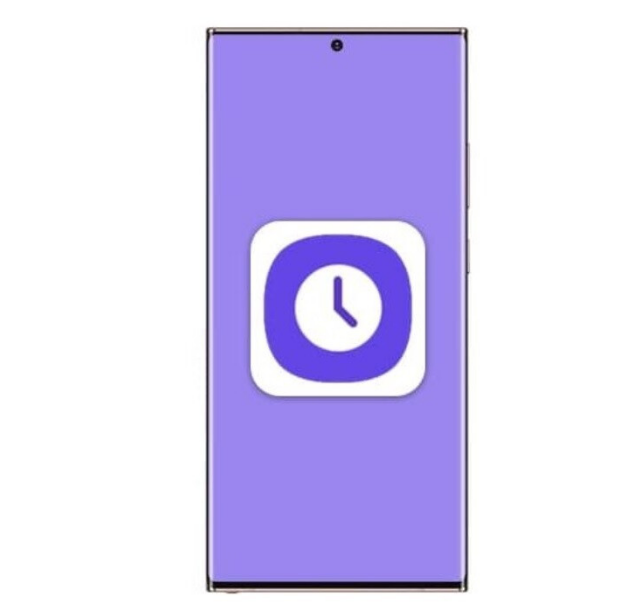 An update to Samsung’s default Clock software has been made available. This update includes a revamped clock widget, new features for the timer notifications that appear in the notification bar, and additional choices for the timer pop-up. The update brings the app up to version 12.2.05.19 and is currently being pushed out to all Samsung smartphones located in every region of the world.

First, let’s discuss the clock widget in the interface. Samsung has changed the overall appearance of its products by changing the font style and backdrop colour. The earlier version of the clock widget appeared to have a terrific look, and after a few minor adjustments, it now appears to have an even better look. Because clicking on the timer notice in the notification bar will now open the timer screen in the Samsung Clock app, it will be much simpler for you to access the timer area from any location on the device.

When you start a new timer in Samsung Clock and then minimise the app, a pop-up window that displays the current status of the timer shows on the screen. In any case, Samsung has just introduced two brand new choices for it. The first choice is to erase the timer, which gives you the freedom to delete a timer whenever you like without having to access the Samsung Clock app first. Alternating between several timers is the second choice available to you. When you have many timers set, you will find that this option is really helpful.

You are able to get the latest version of the Samsung Clock app from either the Galaxy Store or the Play Store. Additionally, Samsung has just upgraded a large number of other apps. Support for Matter has been included with this latest release for Nearby Device Scanning. Users have the ability to update all of the modules at the same time when they utilise the one for Good Lock. And the latest version of Keys Cafe has some brand new themes.