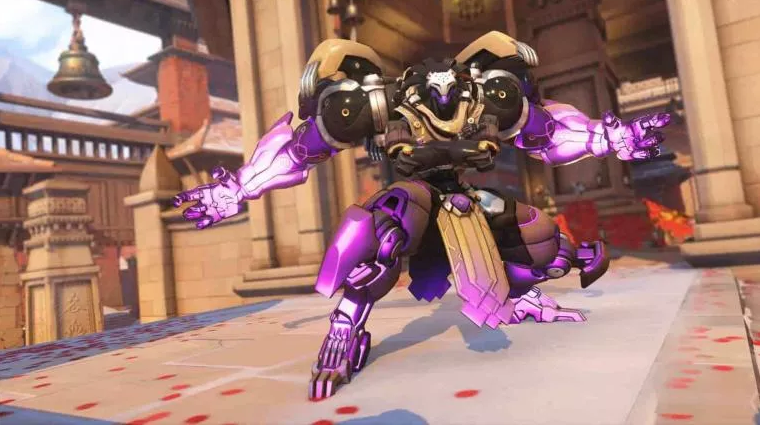 The tumultuous beginning of Overwatch 2 has been extremely thoroughly recorded thanks to the controversies that surrounded the game even before it was made available to the public. When fans first learned about the 5v5 format, many of them were opposed to the idea, and when it was announced that the original Overwatch will be discontinued, many of them felt let down. The addition of additional heroes to the battle pass, on top of a launch that was riddled with bugs, as well as complaints about microtransactions and advancement that have not been handled, further contributed to the growing list of problems. Unfortunately, Overwatch 2 has not even started to hit its most challenging phase yet.

Fans are anticipating the return of both the Havana and Numbani maps in Overwatch 2 Season 3, as well as an especially interesting skin that Blizzard has previewed for the upcoming season. Additionally, a brand-new map will be added to the game, in addition to the previously announced modifications to the game’s progression system and cosmetics that may be earned through gameplay. Nevertheless, despite the fact that all of this looks promising on paper, Season 3 will have to deal with something that none of the first two Seasons had to: the absence of a new hero.

Concerns About Season 3 of Overwatch Due to No New Heroes

In light of the fact that Overwatch 2 has already been criticised for not being sufficiently varied from its predecessor, with game modes like Push only having three maps, the newly added heroes have been the primary motivation for players to keep coming back for more with each new season. The first hero, Kiriko, was introduced in Season 1, and then Ramattra appeared in Season 2. Season 3 will be the first season without a new hero introduction. Going forward, a new terrain will be introduced during the game’s “off” Seasons, while new heroes will be introduced every other Season. This indicates that the upcoming character will not be introduced until the fourth season, so the only new content for Season 3 will be a new map.

The next Season 3 of Overwatch 2 will be the first season of the game to not introduce a new hero, and as a result, Blizzard may have trouble maintaining player interest in the game. There is a possibility that the Battle Pass will lose a significant amount of its value for many players, given that a significant number of players probably acquired the Premium version solely to gain early access to the upcoming Hero. Players have the option of not participating in Overwatch Season 3 because there is very little to work toward outside of the Overwatch 2 competitive ranks, which is a system that is also profoundly problematic. That would present a significant challenge for a game that is maintained continuously, so in order to keep players engaged, Blizzard needs to provide them multiple benefits for continuing to play.