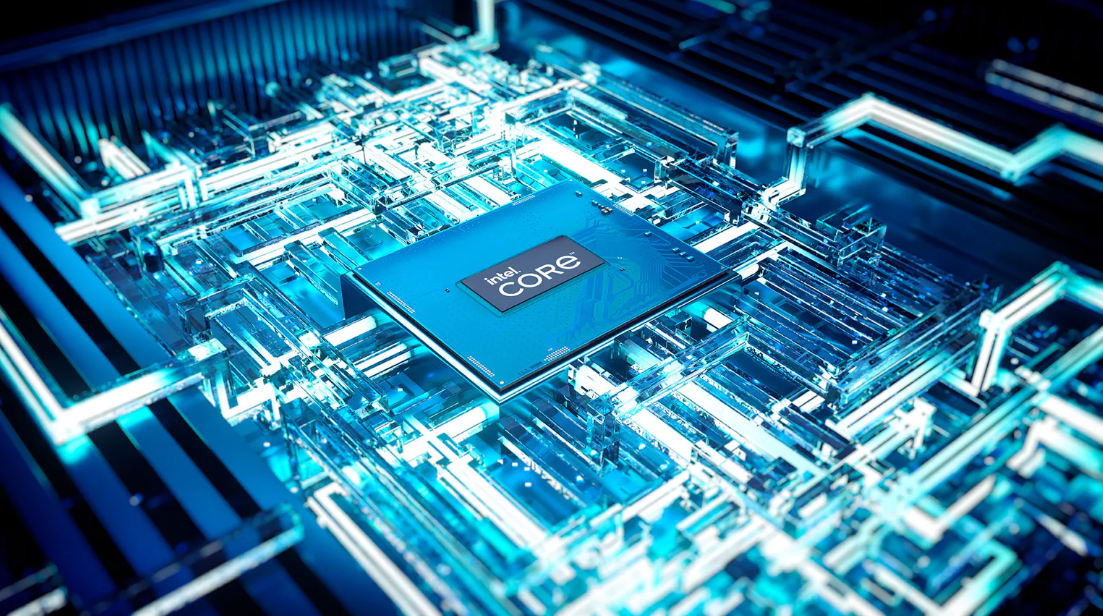 The BCLK, which stands for Base Clock Speed, was a setting that users of select motherboards from the previous generation (12th Gen Alder Lake) had the ability to change. These motherboards contained an external BCLK generator. The BCLK feature gave customers the opportunity to increase the locked frequency of the processor and overclock their CPUs by utilising this capability.

Overclocking enabling for the BCLK feature is only available on motherboards that have integrated clock generators. MSI, ASRock, and ASUS are some of the board partners that have included this feature in their devices. They were only discovered in certain products, the majority of which were luxury or overclocking-ready motherboard designs. In the past, MSI’s Mortar Max series offered more budget-friendly motherboards for overclocking aficionados. The company has maintained this functionality in its most recent B760 generation, which users can activate for 12th Generation CPUs. We regret to inform you that the most recent generation of Intel processors is not capable of implementing this feature.

The “Performance Tuning Protection Plan” was the name of Intel’s overclocking service plan, and it required customers to pay between $20 and $30 in order to receive a replacement processor in the event that the original one was damaged while being overclocked. That service has been terminated by Intel, and there are currently no plans in place to reintroduce a programme like it geared toward hobbyists. Another method that can be utilised in order to overclock Intel processors is known as the “Tau” or power limit adjustment method. This method enables users to modify the power limits of their chip in order to achieve higher base and boost clocks; however, it does require the utilisation of more effective cooling equipment. Overclockers are able to find a workaround for Intel and its overclocking lockout on Non-K CPUs by taking use of this functionality, which allows them to maintain the increased power levels throughout the overclocking process.

It is not the first time that Intel has tried to outlaw non-K overclocking since the company is not pleased with the results of such overclocking. We received from a variety of motherboard manufacturers that Intel was aggressively trying to coerce board makers into not handing out this feature to consumers and even urged users not to overclock their Non-K CPUs. This information was provided to us by numerous motherboard manufacturers. We have heard sentiments quite similar to these all the way back to the Skylake generations as well; but, rather than simply imposing locks, Intel ought to for once listen to what the customers have to say and make it possible for such functions to be enabled.