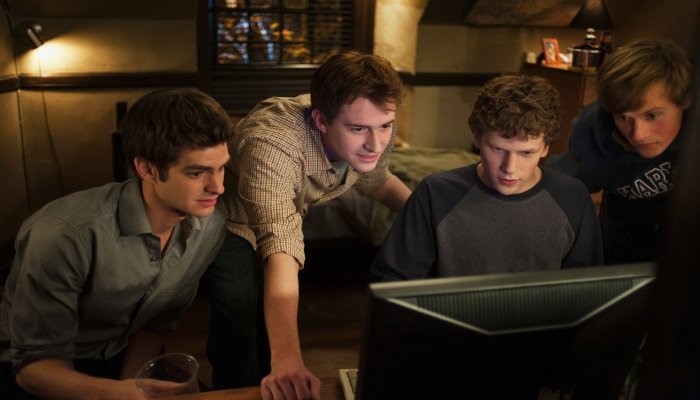 Technology has impacted our day-to-day lives, and we all like to be associated with the increasing developments. Therefore, we crave to keep ourselves updated on technology trends or possible developments. The imagination in movies about technology features the latest technologies, resulting in some of the best movies.

If you are a tech geek, there are some tech movies that you have to watch. The level of technology-themed in the movies or TV shows is impressive and aids in building our imagination of the increasing capabilities of humans in technology.

Netflix has adopted these technologies in its activities and if you watch best movies on Netflix, you will witness the tech-themed movie catalog. The top 10 best Netflix movies and TV shows for tech geeks are here.

Person of Interest depicts the raw use of technology to aid humans in fighting crime and preventing it from happening. The storyline is of a developed software that eyes and predicts malicious acts before they happen. The team of an ex-assassin and a rich programmer only need to reach the targeted subjects and interfere with any vile thing that may have happened.

Eye in the Sky (Movie) 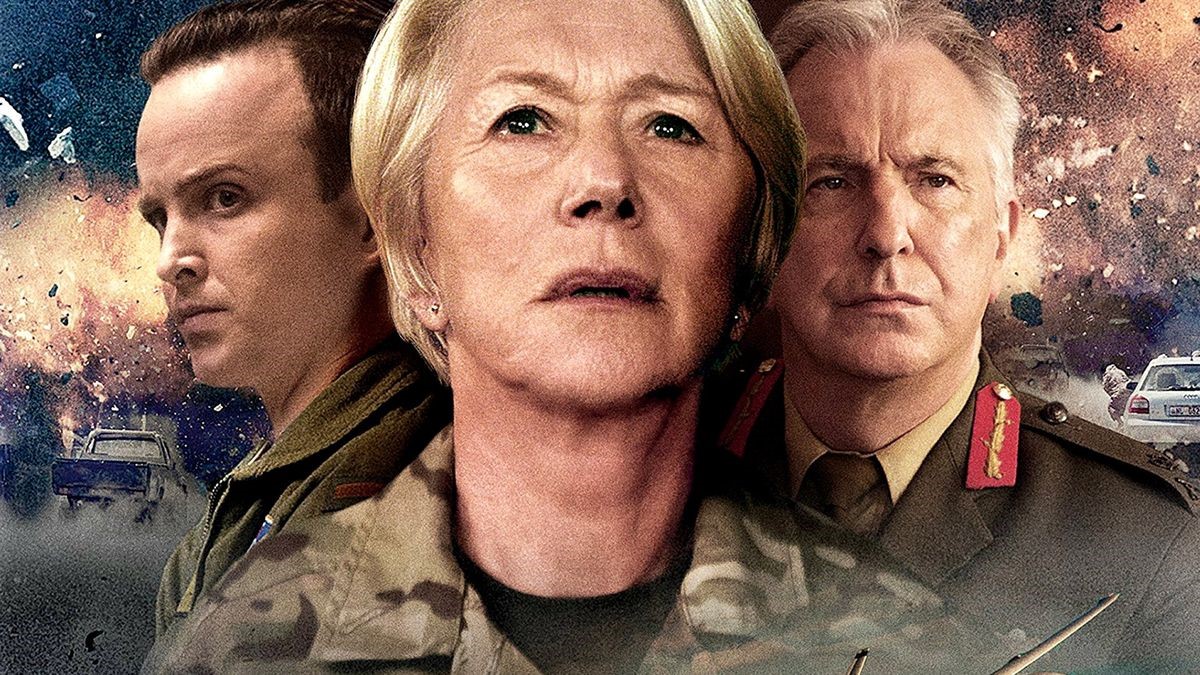 You will probably come across this movie if you watch the best movies on Netflix. The movie is exceptional and has all the aspects of qualifying as a top film for tech geeks. A surveillance top secret drone operation is being conducted to capture terrorists in Kenya.

There is a great use of surveillance technology when the operation gets monitored from far with only a few men on the ground. 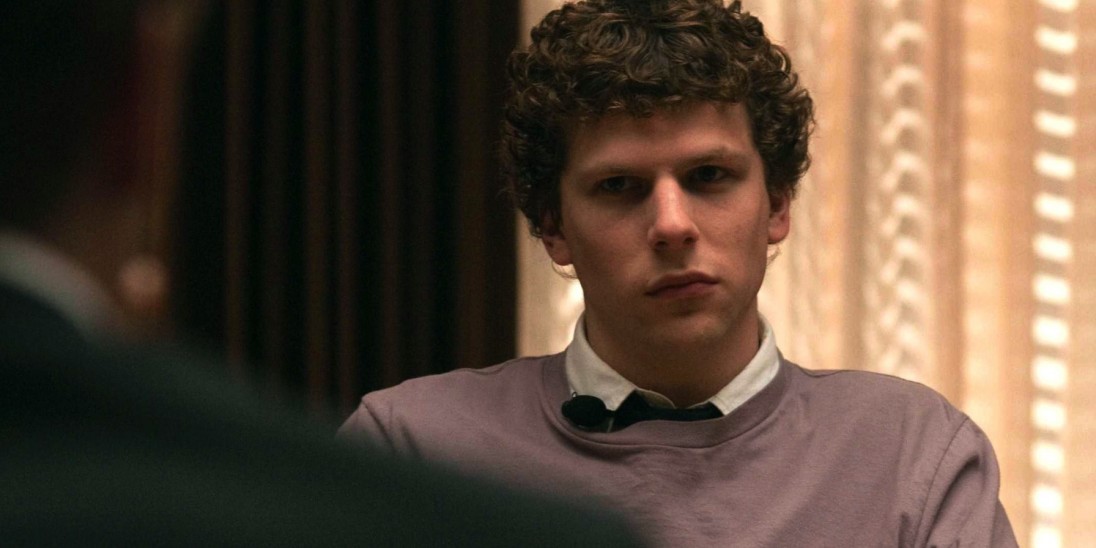 The movie documentary is inspired by the Facebook founding story of Mark Zuckerberg. His great hacking abilities landed him an opportunity that enlightened him into making one of the best social applications and an empire that later managed other social apps globally. The event that led to him creating the app is bizarre, but great technological milestones are featured. 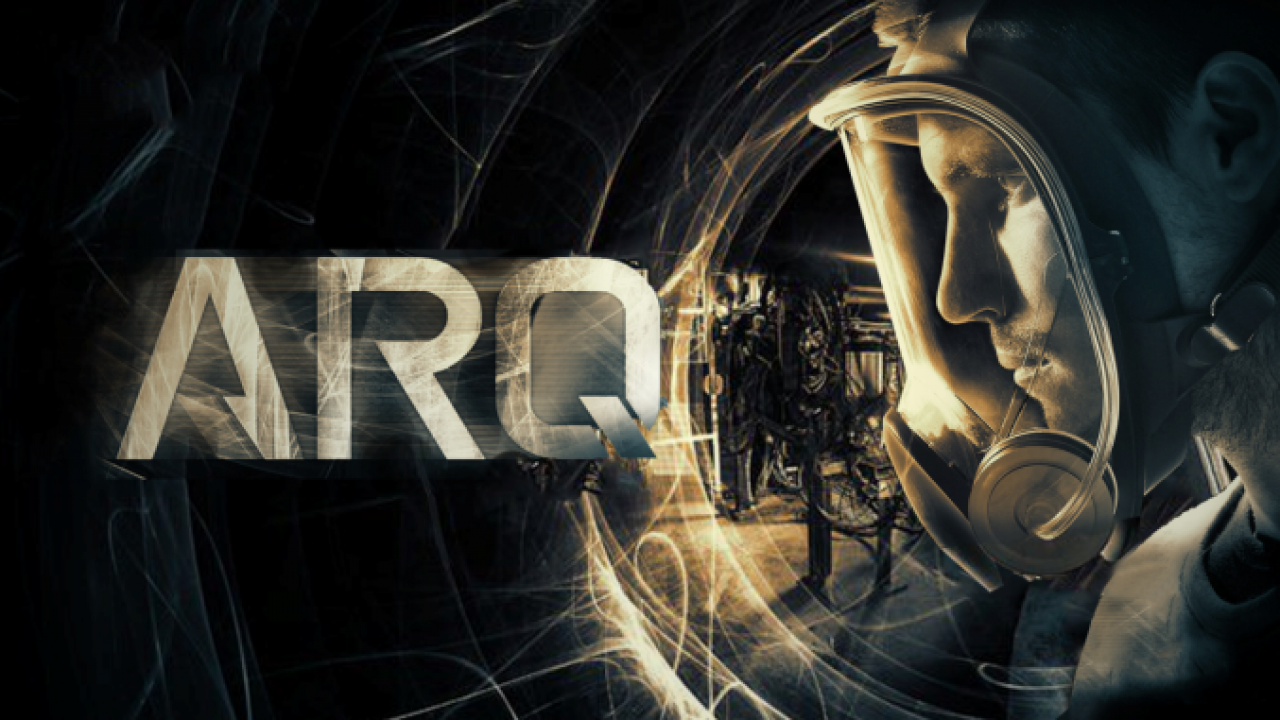 The existence of a time machine or anything that alters time in our favor is the dream of every person. Renton can make ARQ, a motion machine under process. He had stolen it from his former employers, and now he is being attacked because of it. Furthermore, he realizes he is in a time loop and has to figure out how to exit. Tech geeks will be amused by the plot twist and tech in this movie. 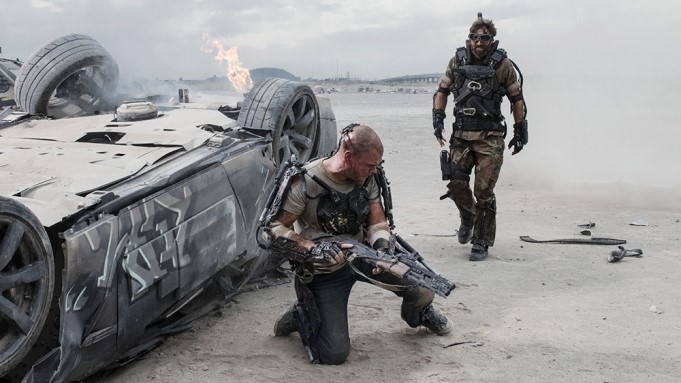 With the rapid destruction of our planet, Elysium, a man-made space station, is built, and only the rich reside there. The earth is in ruins and total havoc until a man starts a mission to equalize the two worlds. The movie showcases futuristic technologies in aspects such as the security devices and protocols and the design of space-crafts. 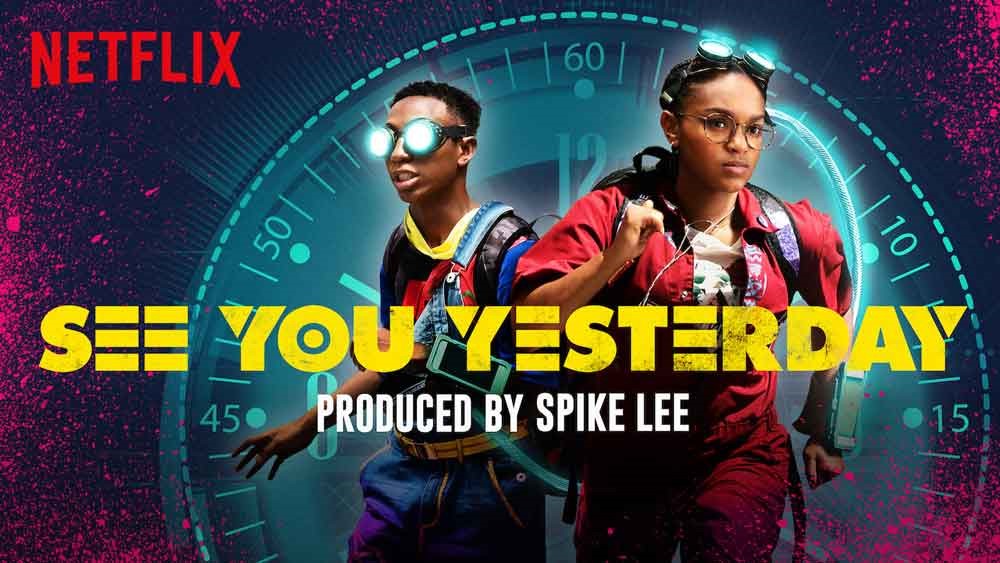 Technology seeks to rebuild the future as well as bring developments. The imaginations in movies have no limits, like in this case where two teenage kids make a makeshift time machine to save C. J’s brother. The time machine is used to save a life, but it teaches them a hard lesson: time is not to be altered as it has consequences. 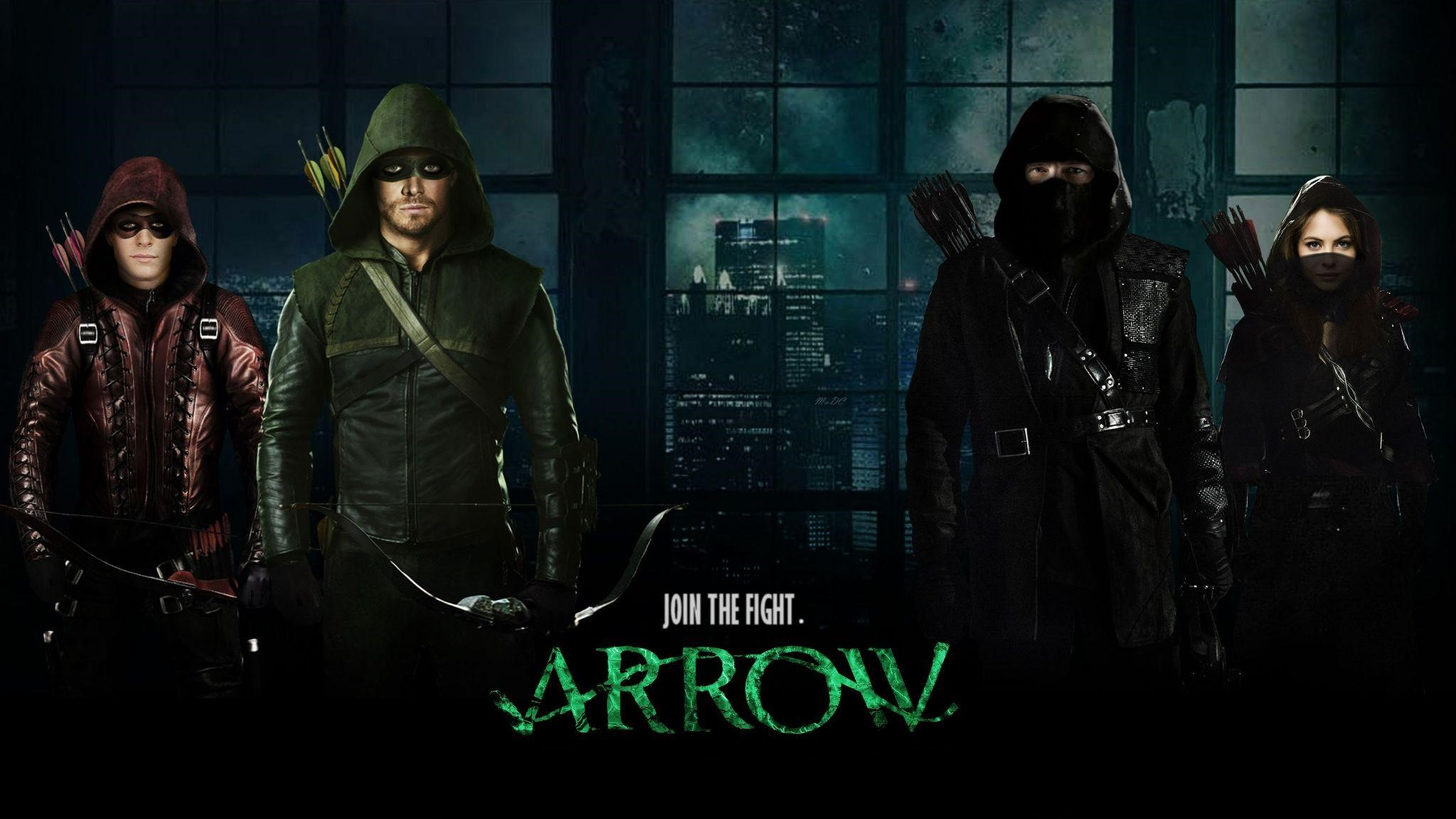 Afterlife sent Oliver Queen on a fateful expedition, he returns hardened, and one thing leads to another, and he starts fighting crime. He starts solo but then assembles a team. His team has a detailed technological section that helps see the whole city on a single screen. The technical detail in the series is surely commendable. 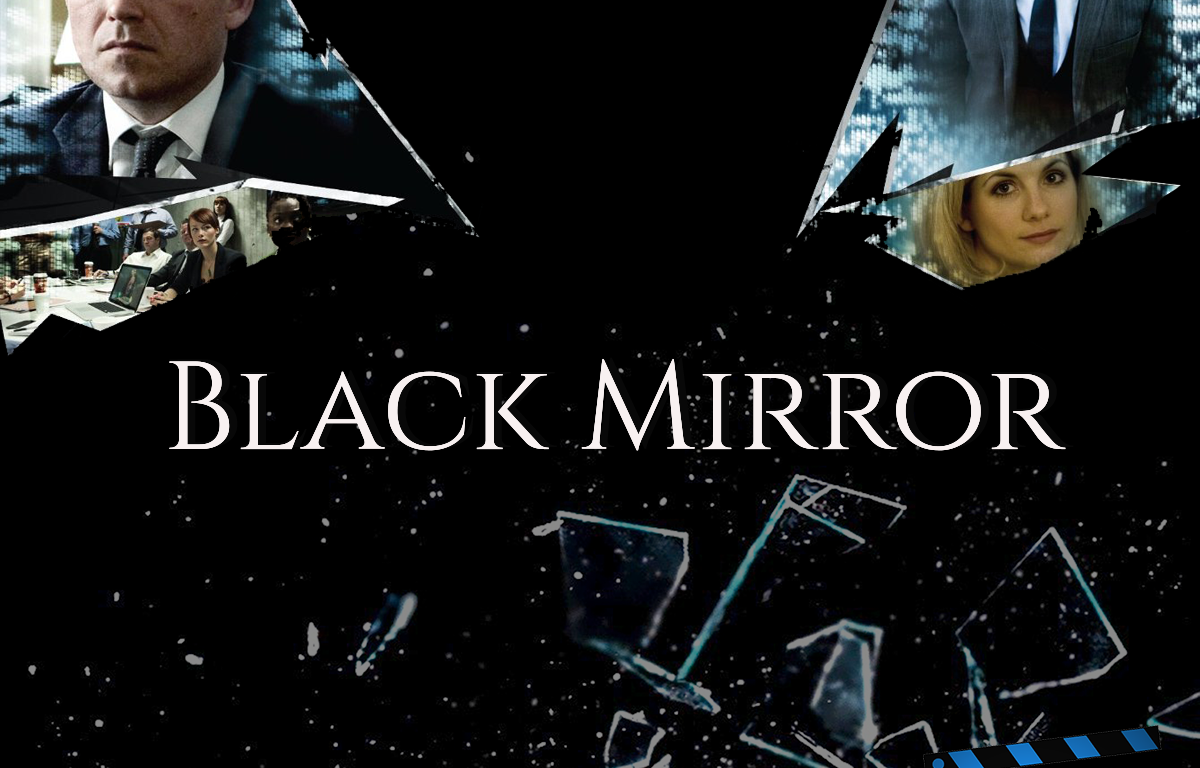 If you are a tech geek, you understand that technology has drawbacks or can be used for wrong or against the people it was meant to help. The TV Show has a creative story where some of the best technological creations humans bring unease into the world they are brought to. The show has scenes of various characters fighting different types of technology. 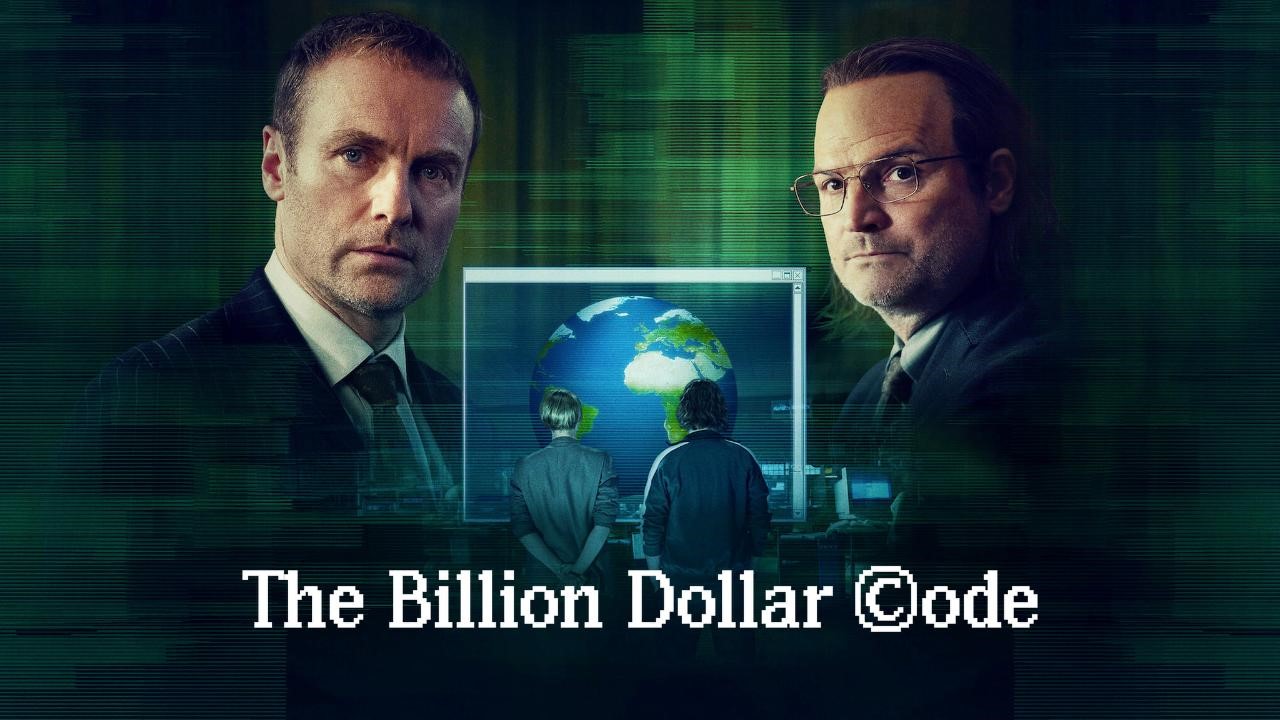 A tech plot is not complete without a claim for a patent, as many developers try to solve the same problems. Things are even tougher when the case is between upcoming talents and a mega-company that uses their technology without giving credit to the masterminds. This is the case when two German computer geeks seek recognition for their algorithm, which Google uses.

The movie sets a plot that depicts two sides, the government and the hacker activists. The movie is creative and also very informative. The two sides battle for information security and its availability.

The road to changing the world might not be as easy as Weev thinks. However, for tech geeks or anyone wishing to watch pure tech content, this movie exposes you to what you are looking for.

Netflix has made sure to release content fitting for everyone, and there is always something for anyone. The use of technology in Netflix’s activities is also a notable factor that has been well executed. The movies and TV shows listed above will have tech geeks up at night watching.

What Can We Expect from the Thor: Love and Thunder Movie?

What is the top Movie Streaming Site In The USA?