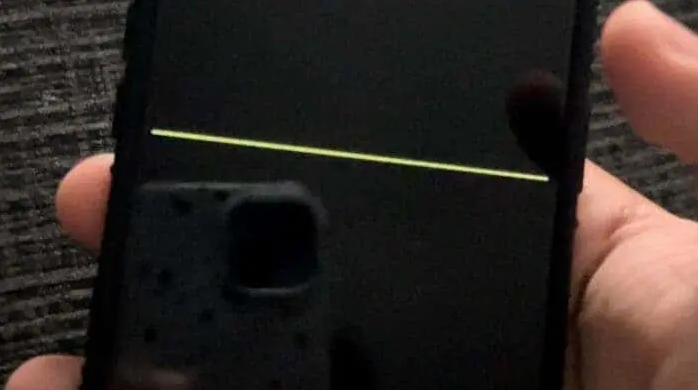 On social media, customers of the iPhone 14 Pro and iPhone 14 Pro Max are reporting that horizontal lines flash over their iPhone display when the device is turned on, but there is no explanation as to why this is happening or how to fix it. Customers are also reporting that Apple has not provided a solution to the problem.

Reddit users who possess an iPhone 14 Pro have reported in a single thread that when the device is turned on, one or more green and yellow lines may flash over the screen before disappearing a few seconds later. These reports have been made by dozens of iPhone 14 Pro owners. The problem arises each and every time the device is powered on. The same customers report that Apple Support advised them that the issue is not caused by a flaw in the device’s hardware but rather by a fault in iOS 16.

Apple is now putting iOS 16.3 through beta testing with members of the public as well as developers, but the corporation does not intend to release the update until the beginning of the new year. Version 16.2 of iOS 16 is the most recent upgrade to this operating system, and it includes a variety of brand-new features. Apple Music Sing and the brand-new Freeform app are two good examples of these kind of enhancements.

Elden Ring was the most rule-breaking game of 2022