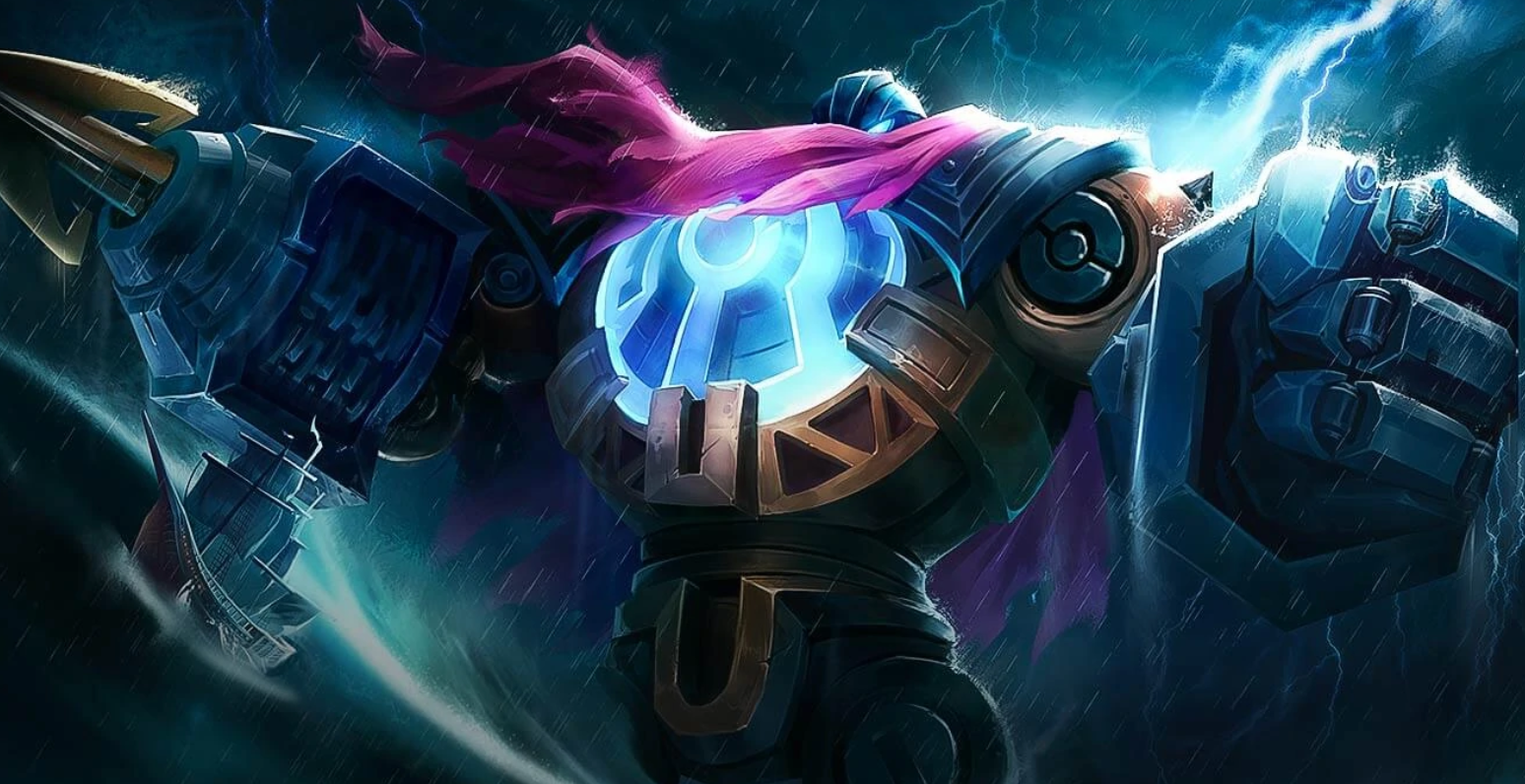 Khufra, Tigreal and Atlas are the most strongest tank in mobile legends.

Tanks in Mobile Legends: Bang Bang have a lot to offer the team, thanks to their unique abilities. The best tanks in MLBB for the current patch are shown in this top 5 list to assist you in selecting the best tank for your team.

In most games, tanks are used to protect the team’s front lines from enemy attacks, as well as to initiate and participate in team battles. An important role for a tank in the current meta is disrupting the enemy jungler. With this in mind, tanks’ primary function is to protect and defend their teammates in order to ensure victory in battle.

It is new OP Tank as Atlas has an increasing number of CC skills in Mobile Legends it ranks the strongest.

Each time Atlas uses a skill, he causes a 5-second burst of Frigid Breath.png to appear around him. As long as they stay in the area for more than 1.5 seconds, enemies’ Attack Speed and Movement Speed are reduced by 50%, and they are frozen for 0.5 seconds. Once they’ve left the area, the effect will be gone. Until they leave the area, that is.