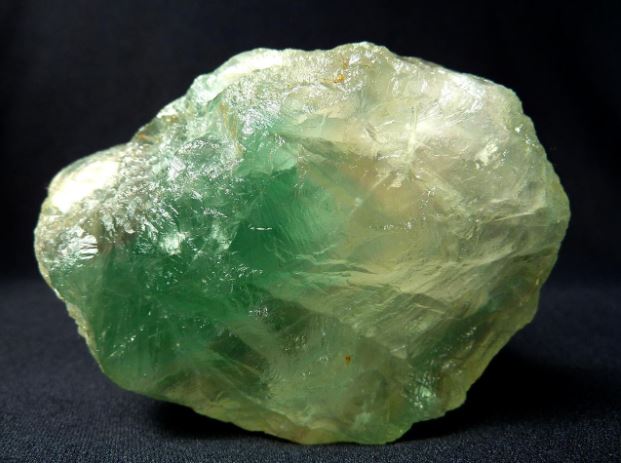 All over the world, fluoride is added into the water supplies that enter homes. Whenever people learn about this addition, they often question the decision, and the topic has become a contentious one in society. However, fluoride plays an important role in drinking water, and it’s added to our water supply for good reasons.

First and foremost, we should say that fluoride is a mineral that naturally occurs in some food and water. Depending on the source and the system, the levels of naturally-occurring fluoride in water varies. Therefore, in some locations, water companies have to manually adjust the level of fluoride. Typically, they will never exceed 1mg per litre of water. Of course, the water companies monitor fluoride levels at all times and ensure that it never exceeds an unhealthy amount.

Is it just the water companies that know about this process? No, and the idea of adding fluoride to drinking water has the support of some prestigious bodies. For example, in the UK, it is supported by the British Dental Association and the British Medical Association. In the United States, it’s supported by the US Centers for Disease Control. Globally, even the World Health Organisation approves.

Benefits of Fluoride in Drinking Water

So, with all of this in mind, you’re probably wondering why the water companies control the level of fluoride in drinking water (and in some cases increase this level). Here are some of the biggest benefits:

You might be worried about what fluoride does to the body, but its main function is to prevent tooth decay – something that troubles many people from an early age. Every year, millions of work and school hours are lost because of dental issues. With fluoride in drinking water, we’re promoting good dental health and hygiene.

The Centers for Disease Control and Prevention in the United States supports fluoride in drinking water, as mentioned earlier, but they went further to state it as one of the 20th century’s biggest and best achievements for public health.

Although there are concerns about the safety of this practice, water companies monitor the fluoride levels carefully and ensure that all water is safe for consumption. As discussed, it has the support of the World Health Organisation and some of the leading health organisations in the world.

In Australia, the notion of water fluoridation was accepted in 1953 – two years after acceptance in the United States. By the 1960s and 1970s, the country had a water fluoridation program. By the mid-1980s, fluoridated drinking water was available to two-thirds of the country. If you’re worried about safety, the Department of Health in Australia has also backed the scheme and it has been in the country for over 50 years. There are other Australian companies making a difference as well, consider a kangen water machine next time you have concerns about your drinking water. Water filtration machines are an affordable way to turn your homes tap water into safe, drinkable, water.

Cavities and tooth decay are common problems in children, but it would be remiss to ignore other age groups. Leading government bodies aren’t just accepting fluoridation programs because they help certain groups of individuals. Instead, it’s said to help all ages against dental health issues.

The saving for cities depends on population and several other factors. This being said, a $1 investment in programs such as this can save between $35 and $40 (USD) in dental costs.

Finally, this is a natural solution – it would be different if the organisations were adding a man-made chemical into our drinking water. Instead, this is something already found in the water around the world. Essentially, fluoridation programs just slightly adjust the levels in our water.

Start Off Towards Healthy Living With These 7 Essential Tips

How to Change the Language on Google Maps on Android

How to Animate Text and Images in Google Slides

10 Ways to Use Kahoot it Hack Tool