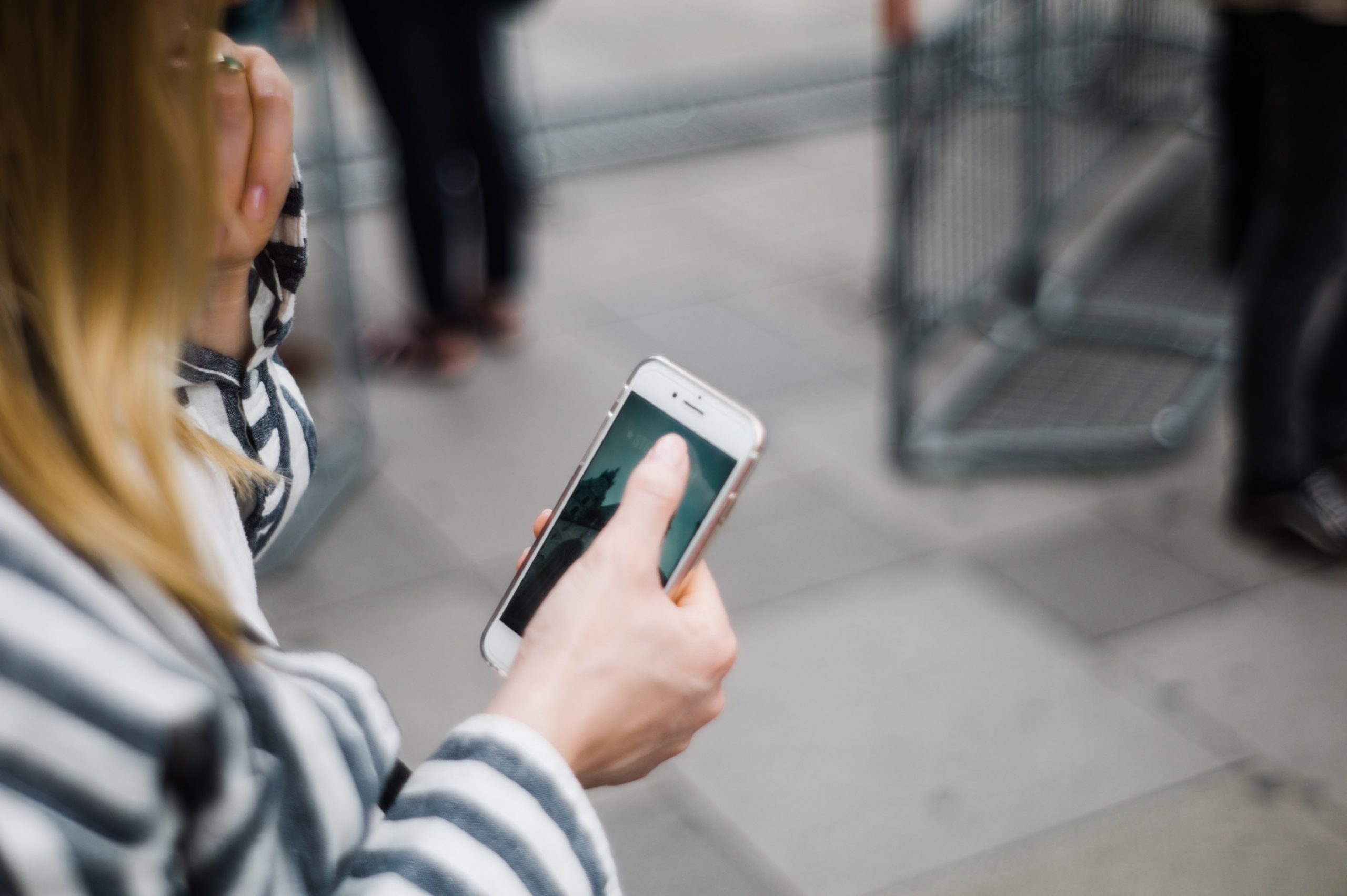 It’s no secret that cell phones are becoming more expensive each year. The recent iPhone 13, for example, was released onto the market at $799 for the most basic model with 128GB of storage, according to Tom’s Guide. We all know that 128GB of storage on an iPhone doesn’t seem to go a long way. Plus, they’re not the only brand ramping up their prices – the latest Samsung model costs the same as the iPhone 13 for the most basic model, with the best model costing $1599 for 512GB of storage.

It’s not just the cost of buying a phone that’s getting more expensive. It’s contracts and insurance prices that are on the rise as well. Below, we’ll look at why prices are on the rise and if there’s a way of reducing costs.

According to Elite Group, one of the reasons why cell phone prices are on the rise is because of the scarcity of rare earth materials. But what are rare earth materials? Well, we’re all aware that there is a hardware and software race that the leading manufacturers find themselves wrapped up in – and that demand comes from us, the consumers. We want the quickest cell phones with the best signal, camera, storage, and battery capabilities, but all of that comes at a price. The price is rare earth materials.

These rare earth materials are the backbone of any high-performing, modern phone. They include dysprosium, yttrium, and thulium – all of which are essential for many of the tech items we rely on heavily. Now that there are so many items – like TVs, cell phones, laptops, cars – that rely on rare earth materials, there’s a scarcity. Thus, prices are going up to an average of $700 per new release, according to Tech Tom.

We can pin a lot of the problem on ourselves by demanding better cameras, quicker phones, more storage, and more connectivity capabilities – all so we can sit and spend hours scrolling through social media. Despite having all the fancy features cell phones do, studies show that the average person uses their phone for texts, calls, pictures. and social media more than any other feature.

Does that mean we’re creating a pointless race to produce the best? Probably, considering the new Samsung S22 is $150 more expensive than the S21. And, the new iPhone is predicted to hit the market at over $900, according to What Hifi. Still, it won’t stop us from taking out the best contract deal so we can get our hands on it.

The Rise In Insurance Prices

Naturally, a rise in the cost of new phones and an increase in the fancy technology and capabilities they contain will lead to a rise in phone insurance costs. But it definitely pays to invest to insure your phone. According to data released by Channel Pro Network, 70 million smartphones get lost each year, and only 7% of them are ever recovered.

Plus, although insurance prices are creeping up, they’re still a good investment unless you have $800+ lying around to shell out on a new cell phone. From theft to accidentally dropping a phone down the toilet, cell phone insurance covers tons of situations that nobody wants to find themselves in. Plus, you’re looking to pay between $5 and $20 a month, which isn’t bad considering how much it would be to replace.

The Rise In Contract Prices

Mobile contracts are more expensive for the same reason that cell phone prices are going up. There’s an increase in demand which is causing a scarcity of supplies. Thus, manufacturers and contract providers need to bump up the costs to cover the additional fees they’re taking out for procurement and manufacturing.

The Verge published a great article that talks about the rise in cell phone costs and how much they’ve increased over the years. To put it into perspective, the Samsung S7 was released for $670, whereas the Samsung S10 was released for $900 in 2019. Naturally, the newest models will top that. You also need to factor in market inflation rates and the general rise in the cost of living when questioning why cell phone prices are on the rise.

Cell phones aren’t the only piece of kit getting more expensive. TVs, laptops, smartwatches – everything with a fancy bit of kit inside seems to be getting more pricey, especially if you want the top model. And, experts like those at The Verge predict it’ll only get worse as time goes by.

How To Check If My Sprint Phone Is Unlocked

How to Edit Slow-Motion Video on iPhone