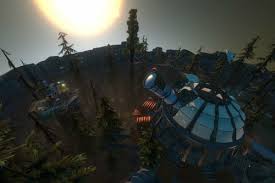 Aside from a few of big releases, Xbox Game Pass has had a rather quiet month—at least until yesterday. During a showcase focusing on independent games, Microsoft revealed that two new titles will be added to the Game Pass library: Tunic and Paradise Killer, which will be available in the coming weeks. Even better, they’re both already available for purchase.

I understand what you’re going through…

In terms of gameplay, Paradise Killer, produced by Kaizen Game Works, is one of the most interesting titles to come out in recent years. You’re entrusted with investigating a crime in a sun-drenched micro universe full of bizarre people with titles like “Lady Love Dies,” and the game is equal parts visual novel, detective game, and weirdness all rolled into one package. But it was the irresistibly catchy synthwave music by Barry “Epoch” Topping that really got people’s attention. As you progress through the game, you acquire additional songs, gradually accumulating a jukebox menu that you may use at any time to change the music (all bangers, no clangers). Kaizen Game Works added new tracks to the game before it was released on Xbox One and PlayStation 4 yesterday. 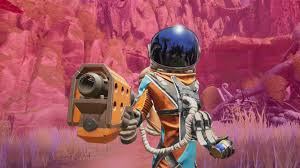 While Tunic, an adventure game inspired by The Legend of Zelda, was only recently released, it is already being hailed as one of the year’s finest games. You take on the role of a little fox that wakes up on a white sand beach with nothing in his possession. While playing from an isometric perspective, you will loot dungeons and cut down adversaries in a whimsical fantasy world. You’ve done all of this before, and it’s this that distinguishes Tunic’s essential quality: it’s familiar. It has complete confidence in the athlete. Due to the fact that the menus and in-game indicators are written in a runic language that provides no explanation, you’ll have to depend on instinct and internalized information gained from playing previous, similar games. For those who haven’t already been convinced, watch the first half hour of gaming.