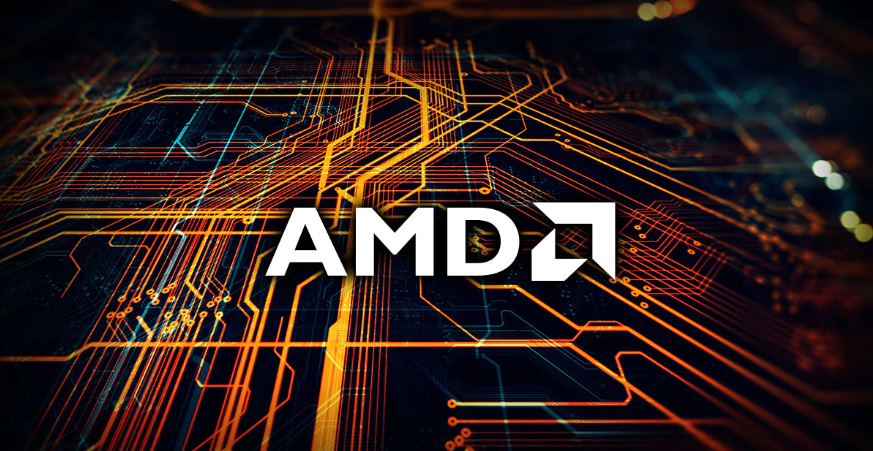 Although we already know that AMD intends to sell CPUs in its Ryzen 7000-series processors for laptops that are based on multiple microarchitectures, AMD has refrained from publicly naming its Zen 3-based Ryzen 7000-series CPUs. This is the case despite the fact that we already know this. However, in a recent paper detailing a Spectre Variant 2 vulnerability, it formally mentioned its Ryzen 7030-series and Ryzen Pro 7030-series mobile processors.

In September, AMD announced that beginning with its Ryzen 7000-series processors for laptops and moving forward, the company would market central processing units (CPUs) based on different microarchitectures within one family. This would allow AMD to offer a wider range of products that could cater to a variety of performance requirements as well as price points. As a direct consequence of this, the Ryzen 7000 family of laptop CPUs will consist of versions that are based on Zen 2, Zen 3, and Zen 4 microarchitectures developed by AMD.

In point of fact, the manufacturer already features Ryzen 3 7320U and Ryzen 5 7520U processors with Zen 2 cores on its website under the entry-level Ryzen 5 category. The company will also provide Ryzen 7030-series ‘Rembrandt’ CPUs powered by Zen 3 along with RDNA 2 graphics and Zen 3 processors for use in its midrange laptops. The most powerful versions of AMD’s Dragon Range and Phoenix accelerated processing units (APUS) will be a part of the Ryzen 7040 family. These APUs will have Zen 4 CPU cores and (likely) RDNA 3-based graphics units.

In the meantime, AMD has introduced a new model number scheme for mobile central processing units (CPUs) that is quite complicated. As a result, it is difficult to estimate the performance of a processor based solely on factors such as the family to which it belongs, its formal positioning, and its microarchitecture. Checking out an independent review is always the most effective technique to learn about the capabilities of a particular central processing unit (CPU).