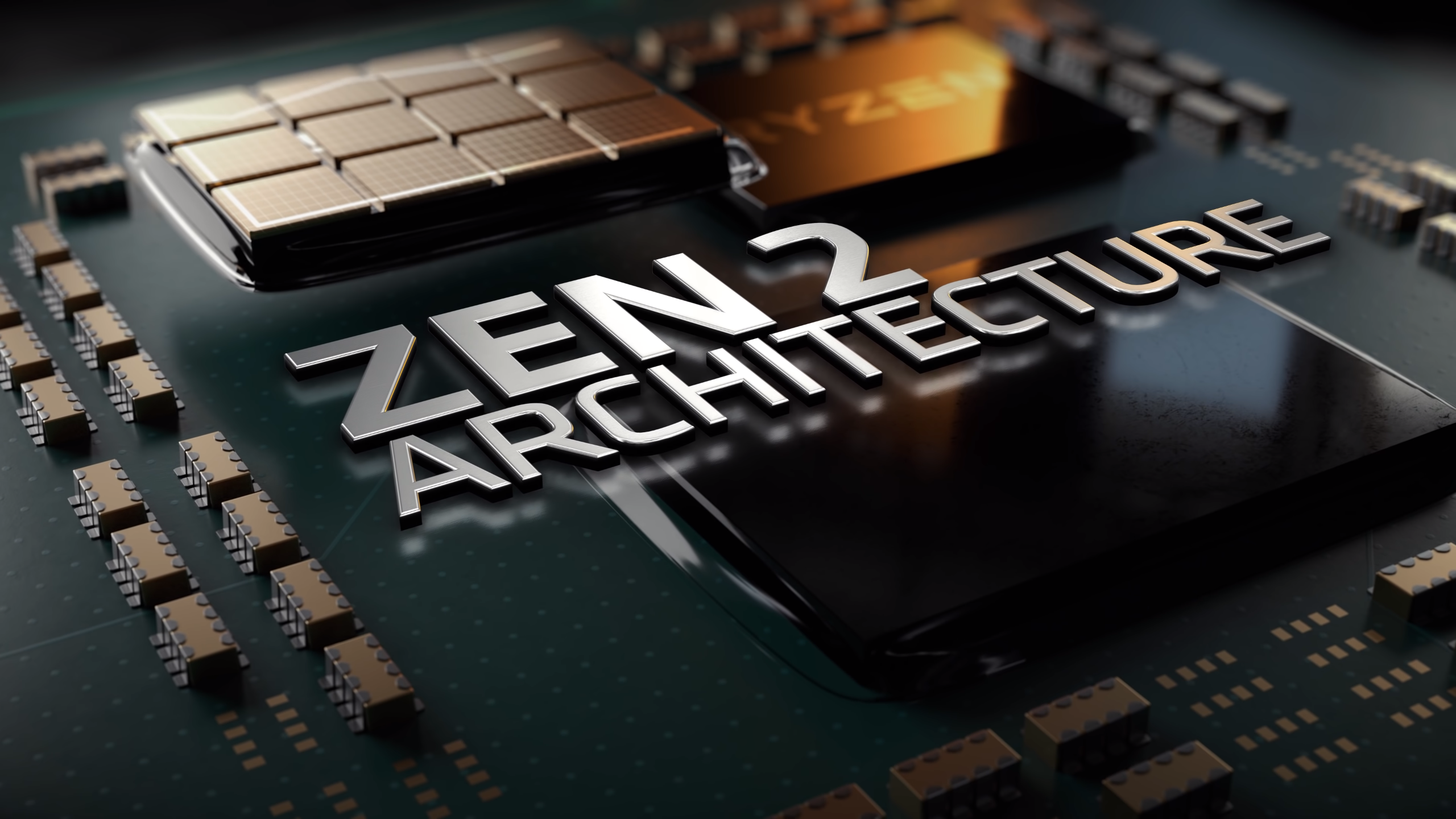 AMD is confronting a challenging competition from the recently launched Intel’s 10th Gen Core “Comet Lake” processor family. The company’s Zen 3 architecture would probably be out the end of this year, but still, the Ryzen 3000 desktop processor family is having an edge by being first to market with 7 nm and PCI-Express gen 4.0.

Ryzen 3000 series CPU models were launched a year back with Zen 2 architecture. Now AMD released three XT models of Ryzen 3000 CPUs with little upgrades after a year. In the naming scheme, the XT indicates the Refresh-CPUs. This also denotes that this XT family chips act as a contrivance between AMD Ryzen 3000 and AMD Ryzen 4000.

What muscles the 8-core AMD Ryzen 7 3800XT shows and whether it’s worth investing, you can find out in this review.

The problem here is pricing. The Ryzen 7 3800XT launched at $399 and at the time of writing available at $393 which is not an unreasonable price for what it delivers. The issue is the serious price drop for the Ryzen 7 3800X since it was first introduced at the same $399, but now can be grabbed for as less as $340. That’s with a reduction of $53 for a marginally slower boost clock.

There’s another thing that shakes the value scheme even more, and that’s on the cooling front. There is no cooler with the 3800XT, but it comes with the 3800X. There aren’t likely many people who categorically require an included cooler with this genre of CPU anyway, instead favoring to have an aftermarket cooler. So, why deliver a CPU with a cooler that many people not using it? It would have been a sensible point if AMD cut-down this CPU by the price of the cooler in the first place or even when the price of 3800X was dropped down.

Now it feels like this chip delivers less for the more amount of cash. AMD has a bit tough fight to justify this chip regarding its price, essentially, but if it delivers some notable performance, then it stands a chance. 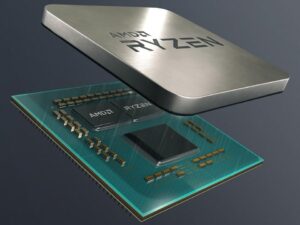 Likewise, the AMD’s Ryzen 3rd generation lineup, the 3800XT is also built on the same 7nm Zen 2 architecture, but with added augmentations. AMD thrived to improve the architecture of its first release in July 2019 and derived out a tad higher frequencies out of the silicon chip with slightly raising temperature and power consumption.

The increase in power consumption gives rise to the boost in clock speed. The 3800XT touching up to 4.7GHz, while the 3800X only gets up to 4.5GHz. Resulting in a boost of 200MHz, a faster frequency.

And, even more than a year after the first introduction of the Ryzen 3000 generation, it still enjoys being the only desktop CPU stack that brings out PCIe 4.0. 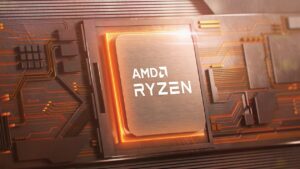 The performance boosts here are not astonishing, and we were not expecting as well. We think, AMD had the intensions to replace the existing chips by the XT family, and these performed better, which is good, but the only stabbing point is the cost.

Taken as a whole, the Ryzen 7 3800XT is a reasonable processor that can deliver decent results, but there is a niggle to dampen the party: its price, of course. And sadly, its launch price doesn’t make much sense. The absence of an included cooler makes it more uninteresting when compared to the 3800X or 3700X, and while these chips are enjoying a substantial price drops, they eventually come out as better options.

The Ryzen 7 3800X had been one of the best CPU options, and 3800XT doesn’t do sufficient to replace it unless it gets a considerable drop in price. If you want the chip just faster between the two, and the price is not an object for you, then go on the 3800XT’s way – as long as you can live without an included cooler – it is faster after all. On the contrary, if you want an 8-core, 16-thread CPU with a much better price tag, it’s that older chip you should be looking at, not this XT chip. And if you can hold off until the end of this year, the Zen 3 is going to be launched.