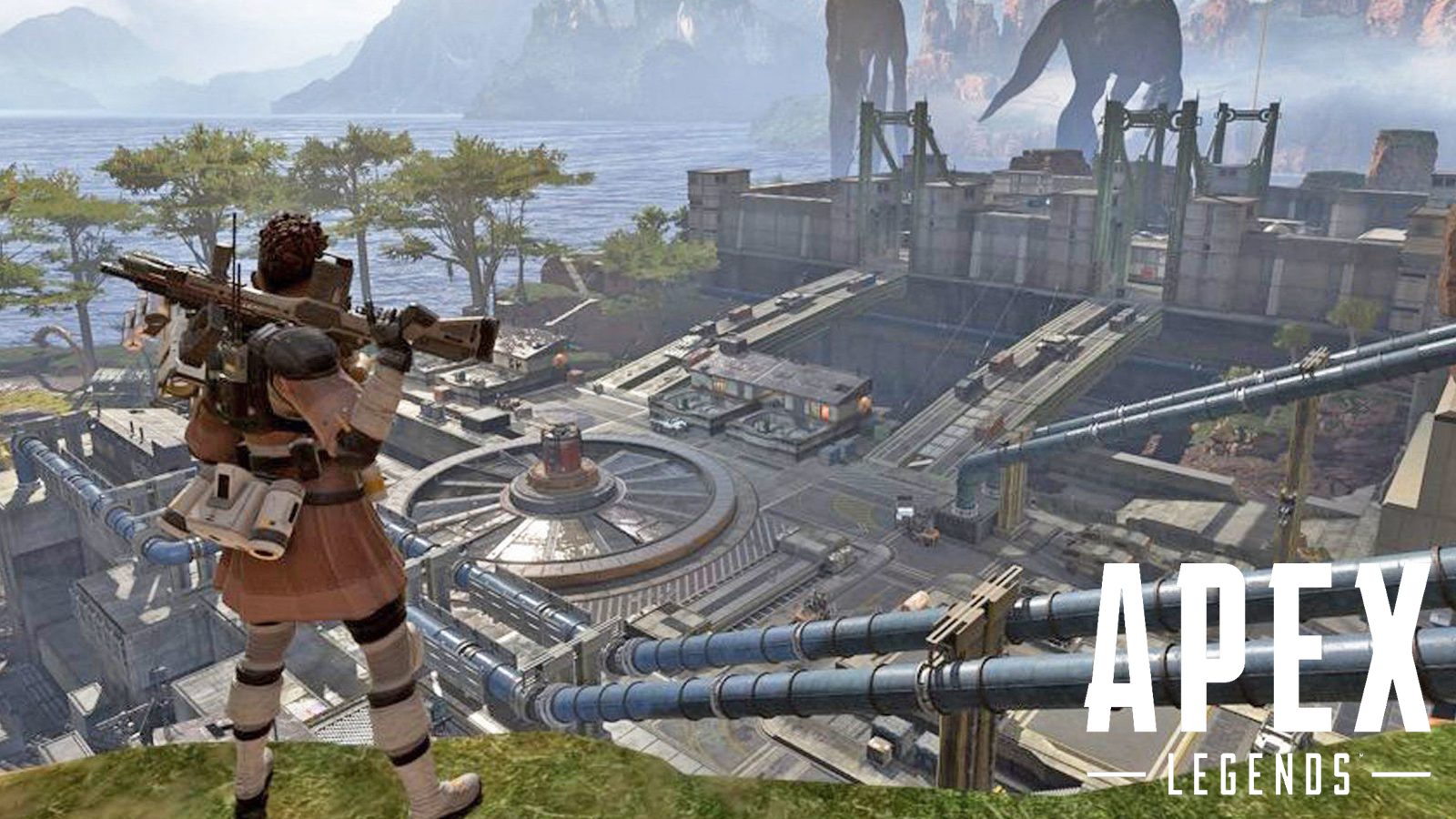 Where Apex Legends is defining a new era in video gaming by attracting a staggering number of players count during the early months of its release. The game also contains several crash and freeze issue which are needed to be addressed by developers. Sadly, we have not received any official update for these problems. But there are a lot of “local” solutions available on the internet which may not be feasible for everyone yet working for most. Another issue about the game that was risen a few days ago was this: the game is not supported by AMD phenom processors and older.

This is certainly not good news for AMD users. You can find it on EA forums in the technical issue section. We know Phenom processors are old and all that. Still, a big portion of gaming community belong to under developed countries where you cannot access to modern technology. Especially for those players who cannot afford upgrading their computer, this surely is a bummer.

There are no clear-cut system requirements of Apex Legends that mention this issue. The game’s incompatibility is a question mark for Respawn and they should solve it sooner than later. EA community manager, EA_Blueberry has addressed the issue though releasing the following statement:

“We appreciate your patience while this was brought to EA and Respawn’s attention.

Apex Legends cannot run on PCs using AMD Phenom (or older) processor. We’re sorry if this means you can’t play with your current PC (trust us, we want you to play the game as much as you do). For information about the minimum and recommended PC requirements, please check out our article here.”

This statement was originally released to refer crashing problems in the game. Cases such where you start the game and it would crash as soon as the match begins.

We don’t think, you can blame the AMD processors in this matter. They can still run many latest games at fairly good fps. Though you are going to need a good graphic card to support them like GTX 970 or above. We don’t know yet that whether EA will resolve the issue by releasing a fix for it or not. But this sure not is the only issue the game contains right now. If you are facing the server time out issue in the game, check our guide. Hopefully our guide will help you.

For Phenom process issue, we can only feel bad. Did you find any trick to bypass the issue? Share with use in the comments section.