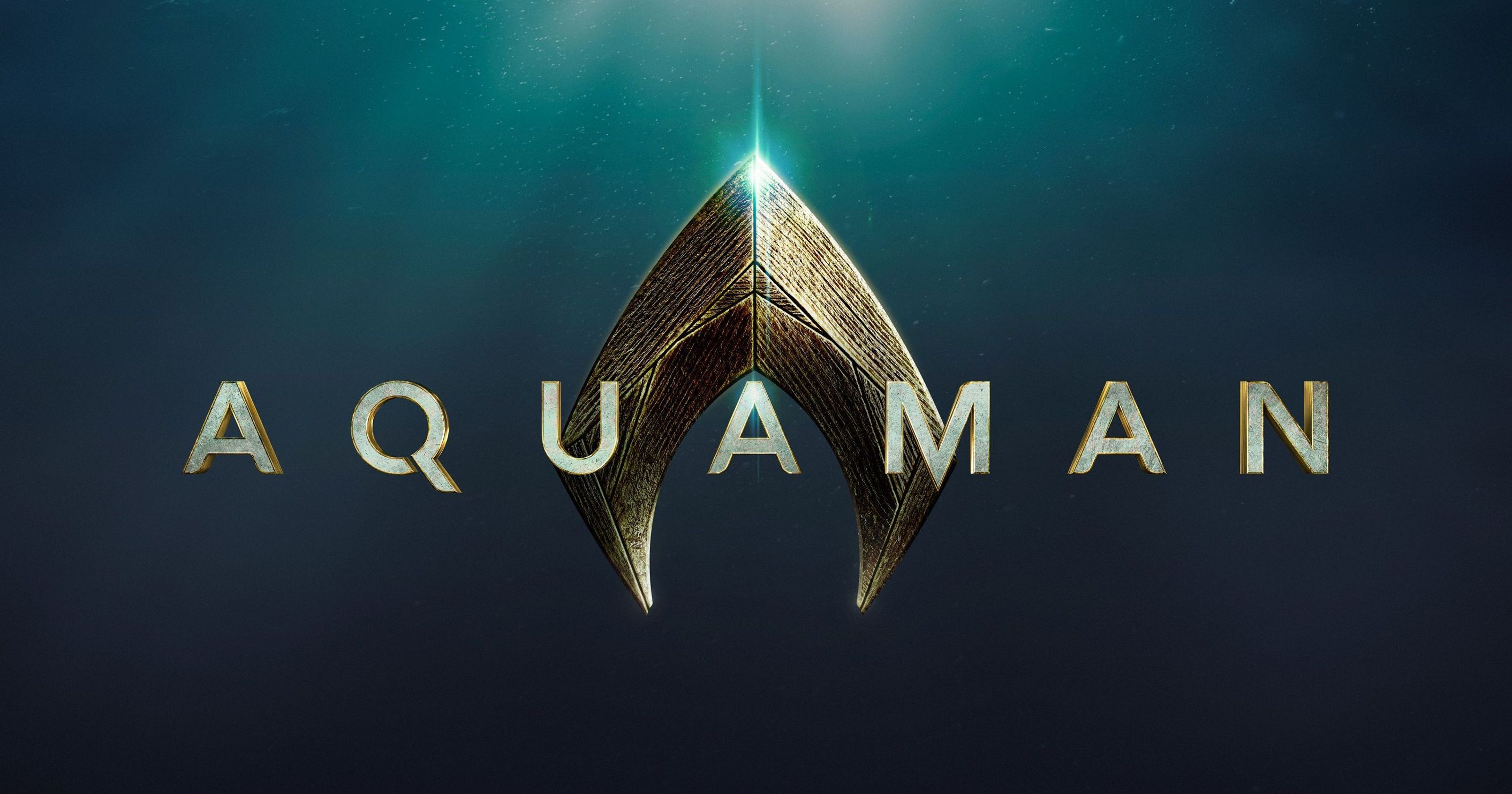 Arthur Curry aka Aquaman was never a popular superhero and a lot of it was due to the look of the character. Then Jason Momoa, a Samoan man who made a huge impact as Khal Drogo in the acclaimed Game of Thrones Series, showed up with a fresh look to the character of Aquaman. Immediately, fans took a liking to him. His first appearance was in ‘Batman vs Superman‘ where he was shown for like 3 seconds and if you have ever picked up a comic book with Aquaman in it, you’d have been in shock but in a great way. After having a supporting role in ‘Justice League‘,  James Wan (Furious 7) got the standalone title ‘Aquaman’ as the director and boy did he make a splash.

DC Universe has not been the best when it comes to the live-action feature films. They do alright on the box office but the fans and critics almost always have something to complain about. I’d say the Dark Knight Series is the only set that hit homerun with each movie and Nolan brothers made a huge statement. And the reason I think it was such a huge success because it was a complete story, it had the origin, the conflict, the arch nemesis and the indefinite but certain ending to it. No open endings, most questions answered, good list of formidable villains and also the human connection and conflicts faced by the protagonist. But after that, none of the DC movies made an impact.

Aquaman seems to be the one getting a huge response from the audiences and this is only the first week. With an estimated $70 Million from 4,125 North American locations, Aquaman is claiming no.1 spot at the box office. The movie has collected $350,700,000 internationally including $18.9 million on Friday alone. The movie starring some well known names aside from Mamoa like Oscar winner Nicole Kidman (Moulin Rouge!), Amber Heard (The Rum Diary), Patrick Wilson (Watchmen) and Willem Dafoe (Spider-Man) seems to have great chemistry on screen. 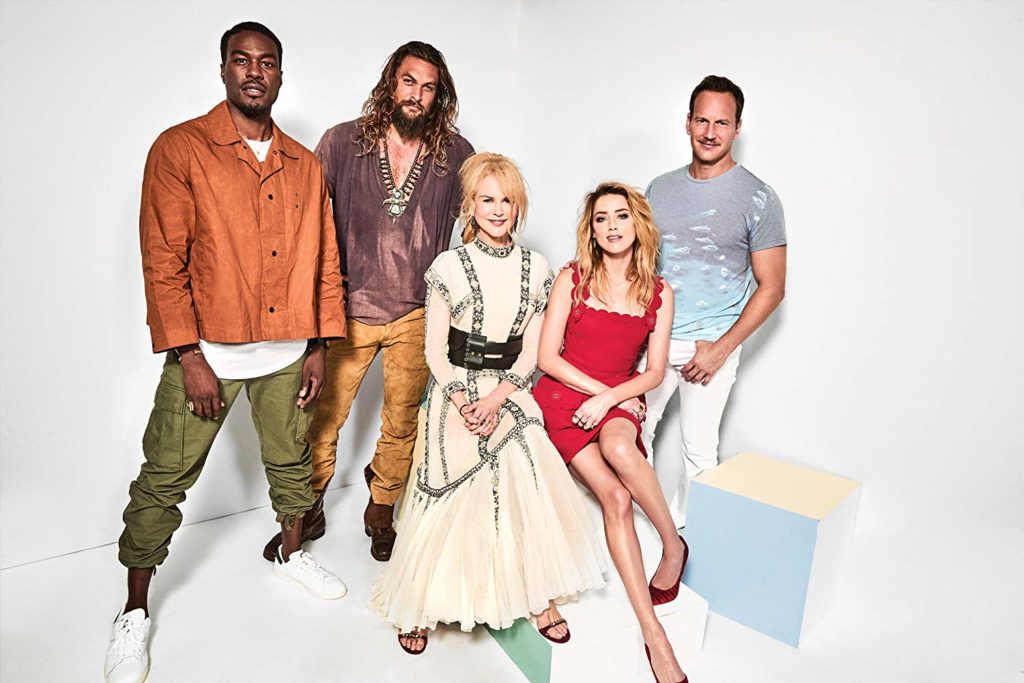 Jason and co-stars have been promoting the movie all over the globe to meet with the fans and appearing on Talk-Shows all across the board for weeks now and now the movie is in theaters world wide and all the effort and the vision of James Wan is paying off. Warner Bros. gave the project a budget of $200 million which was a huge gamble but the budget has been recouped already by the studio. Last DC movie was ‘Wonder Woman‘ starring Gal Gadot which debuted with $103 Million last year and a total of $412 million and that’s just domestically. 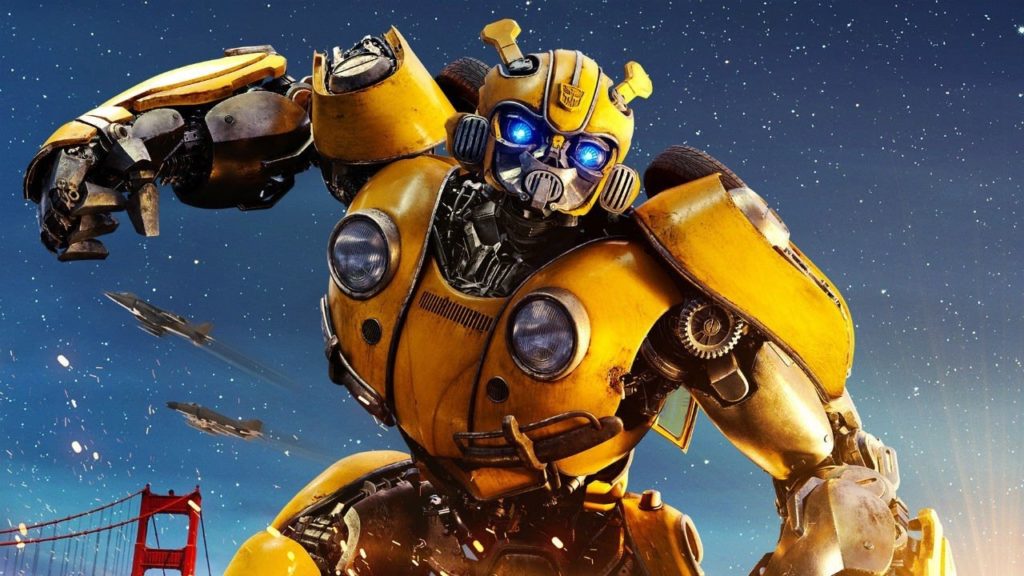 ‘Bumblebee‘ starring John Cena and Disney’s ‘Mary Poppins Returns‘ starring Emily Blunt opened along side Aquaman and were considered strong contenders but Aquaman took the top spot with ease. Meanwhile ‘Spider-Man: Into the Spider-Verse’ is still going strong followed by ‘The Mule‘ directed and starred by Clint Eastwood. ‘The Grinch‘ is still in the top 5 after making a killing at the box office earlier.

The success of Aquaman and the vision of James Wan has proven more than a point. With the right cast and proper story and direction, it can be done so maybe Zack Snyder can leave the DC movies alone and let someone else work their style for a change. DC themselves need to be more invested in the stories so the plot and comic soul doesn’t lose itself during the process. So, far there is no official word on another DC movie on the horizon but hope has returned after Aquaman for the DC fans.