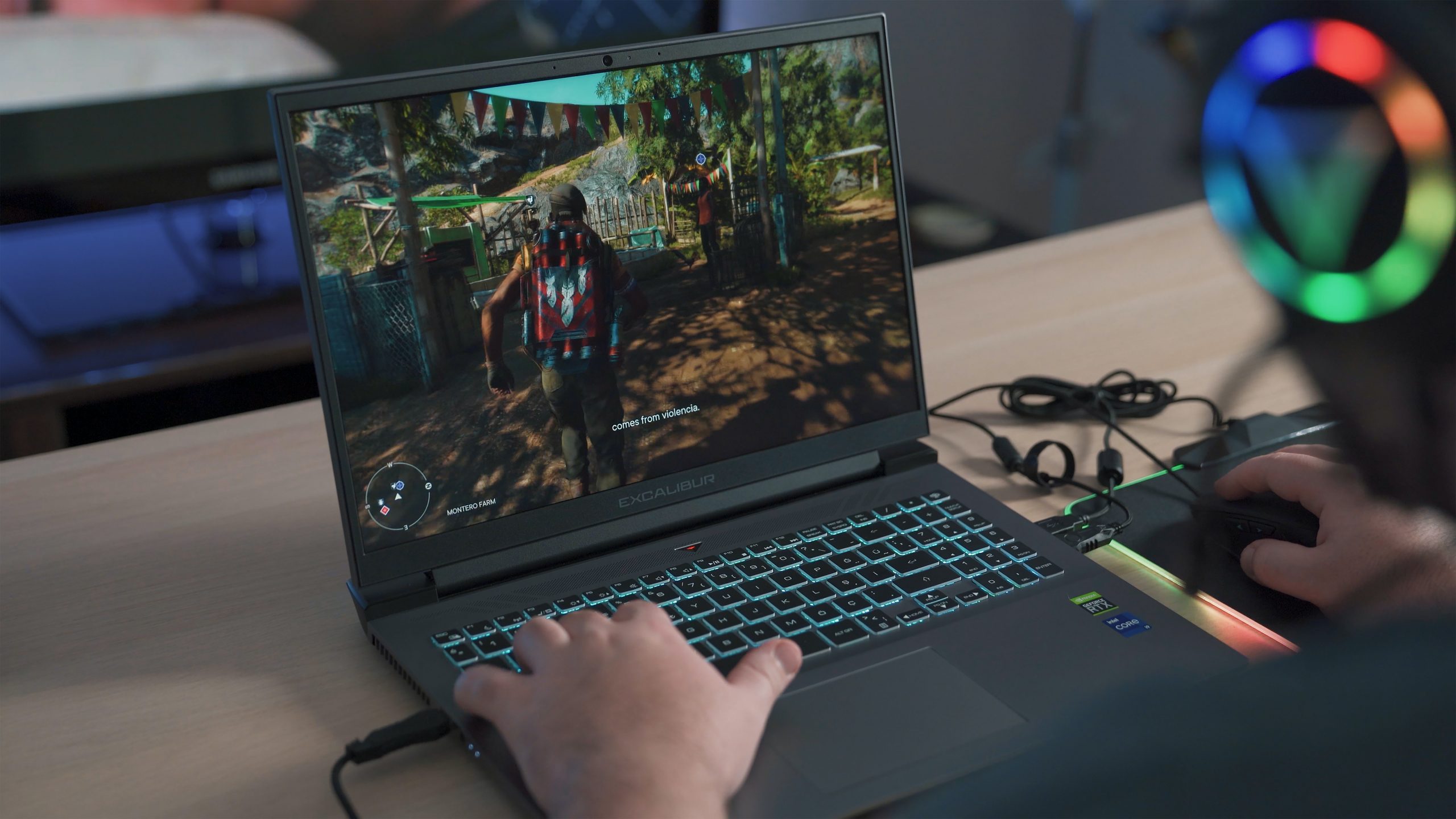 A recent leak from a person known as “Nibel” claims that Ubisoft is set to abandon work on three of its largest IPs for an indeterminate amount of time. The games in question, Far Cry, Assassin’s Creed, and Ghost Recon, have not covered themselves in glory recently, with recent installments in the Far Cry and Assassin’s Creed series struggling with middling to negative critical reception. Of course, the leak, revealed by Kotaku, has yet to be verified – and Ubisoft isn’t talking.

One thing that’s plain is that Ubisoft seems to have exhausted a formula that has been central to almost all its IPs for the better part of the past decade, leaving the French developer with something of an identity crisis to contend with. The open (but largely barren) worlds, the occasional stealth elements, and the regular leaps through time that occurred in Assassin’s Creed and Far Cry are no longer the novelty they once were – or has Ubi simply been failed by its own marketing techniques?

It all began so well. Back in March, Far Cry 6 developer Ubisoft launched a crossover event with Stranger Things that included the free mission The Vanishing. What made this occasion so interesting was that Far Cry 6 actually released in October 2021, meaning that Ubisoft had ostensibly planned a marketing campaign that went way beyond the launch period of about a month or so. The event included a free weekend, a 50% discount on the full game and DLC, and, of course, that crossover with Netflix’s coming-of-age horror.

Admittedly, none of that is too unusual. To date, Stranger Things has held cross-promotional events with several games, including Minecraft, Fortnite, Dead by Daylight, Rocket League, Smite, and a handful of other titles. Similarly, free weekends are a popular marketing trick in the gaming industry, with Elder Scrolls Online, Amazon’s New World, and The Sims 4 all pushing brief trials in 2022. Yet, it’s hard to deny that the free weekend is one of the newer tricks in marketers’ toolboxes.

Of course, the latter is still just an evolution of the demo discs of old. The recent launch of the remake of Resident Evil 2 came with a thirty-minute trial that’s about as close to a classic demo in format as it’s possible to get. What has changed is how these short tasters are delivered. In the 80s and 90s, players usually had to buy a magazine to pick up a demo of an upcoming game. Today, all the necessary files can be funneled through the internet on a whim – something that just about every internet-ready company has realized in recent decades.

Try Before you Buy

None of the above is exclusive to gaming, though. For instance, Amazon currently promotes a 30-day trial of its Prime Video service, Adobe lets subscribers use software such as Illustrator for a week, while Spotify is free for seven days, too. Some industries take a slightly different approach to free events but maintain the same ethos. In online casino gaming, operators remain competitive and draw in new customers by offering “free spins no wagering”, which creates web traffic and potentially leads players to try other products available on the site. The fact that major brands like Paddy Power Games and Betfair Casino are offering this is indicative of the success of this marketing technique.

The question is whether the entire concept of “try before you buy” actually works. Reports from both Forbes and Harvard Business Review seem to settle on a resounding “maybe” but, as explained above, the popularity of this kind of campaign is obvious. Within business, the software-as-a-service (SaaS) company High Alpha claimed that the percentage of customers who buy a product after a trial is fairly high, at 66%. However, the number of people who continue to use purely civilian services such as Prime Video after the trial period expires can be very low, according to another SaaS company, Fast Spring, at around 10%.

Inevitably, a company’s size makes a difference. Amazon has reached such a monolithic size that it can find potential subscribers just about anywhere. But much more niche services, like Virtual Private Networks or VPNs, might struggle to get beyond percentages in the single digits, as far as getting people to stick around is concerned. The issue facing many businesses is that people may opt for a free trial just to solve a short-term problem, such as needing Photoshop to touch up a single image – and then cancel their subscription.

The relationship between Netflix’s recent subscriber slump and its refusal to offer free trials is likely pure coincidence, but it doesn’t change the fact that companies themselves are often at fault for poor free trial conversion rates. Limiting functionality to the bare minimum (the VPN Tunnelbear only has a limited data allowance per month, though it does refresh frequently) or pricing themselves out of the market, something Adobe arguably does with its suite of productivity apps, can make free trials the most desirable option out of everything a business offers.

Overall, free trials and similar promotional tricks do work – but success rates seem to be no different from any product sold over the internet. Things such as abandoned baskets, whereby a customer bails before buying something they’ve picked out, are just as common with “try before you buy” deals, especially if the potential subscriber has to hand over too much personal or financial information before they can use it. Still, as an accompaniment to the standard marketing procedures, free trials and free weekends in gaming do have their uses.

How to Complete the Unlock Safe Task in Among Us