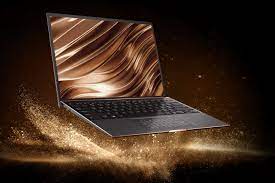 The ZenBook S 13 OLED has a 13.3-inch display, which is in line with its other namesake. A 2,880 by 1,800 (2.8K) OLED touchscreen with a 16:10 aspect ratio (a ratio that is becoming increasingly common in the laptop area) and a reaction time of 0.2 milliseconds was chosen by Asus in this case, according to the company. In addition, the panel is protected by Corning Gorilla Glass NBT, and the OEM says that the panel will cover the whole DCI-P3 colour gamut to a hundred percent. 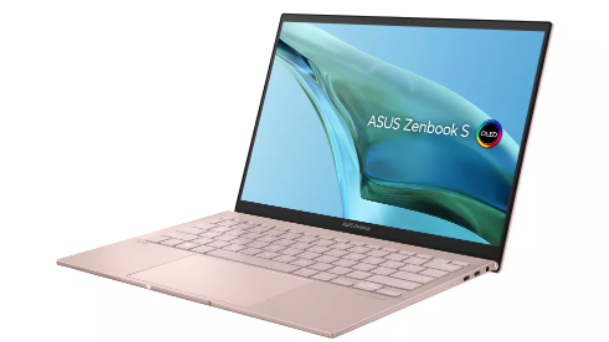 The Ryzen 7 6800U CPU, which is based on the Rembrandt (Zen 3+) manufacturing technology and has a 6 nm process node, powers the system. This is an 8-core/16-thread processor with a base rate of 2.7 GHz and a turbo frequency of up to 4.7 GHz. It has a total of 16 threads. Because this upgraded Zen 3+ CPU supports DDR5, Asus has taken full use of this feature by adding up to 16GB of LPDRR5-6400 RAM. The Radeon 680M graphics processor, which is based on RDNA 2, is included with the Ryzen 7 6800U. It has 12 compute units (CUs) and a maximum GPU clock speed of 2.2GHz.

Other notable features include up to a 1TB PCIe 4.0 SSD (with read speeds of up to 6,500 MB/s), Dolby Vision and Atmos support, Harman Kardon audio, and a Wi-Fi 6E radio for connectivity. Aside from that, Asus equipped the ZenBook S 13 OLED with three USB-C connections as well as an audio jack that is 3.5 mm in diameter. Everything is contained within a unibody chassis made of lightweight magnesium-aluminum alloy (2.2 pounds). In addition, the Asus 67 WHr battery is expected to provide up to 10 hours of battery life. 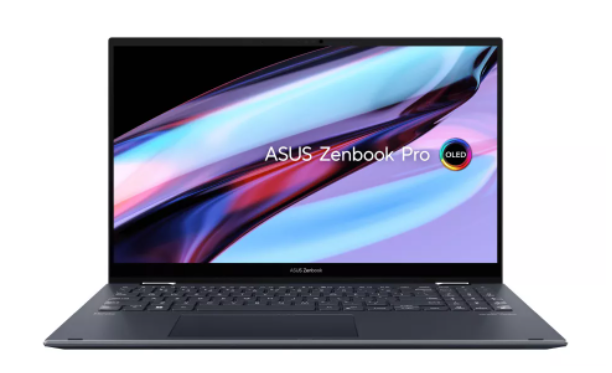 Moving on to the Intel side of the equation, we have the ZenBook Pro 15 Flip OLED, which features a 12th generation Core i7-12700H CPU (6 performance cores, 8 efficiency cores) with a maximum boost clock of 4.7GHz and a maximum performance clock of 6GHz. Also available is up to 16GB of LPDDR5 memory, which works at slower 4800MHz speeds than the previous generation ZenBook Pro 15. 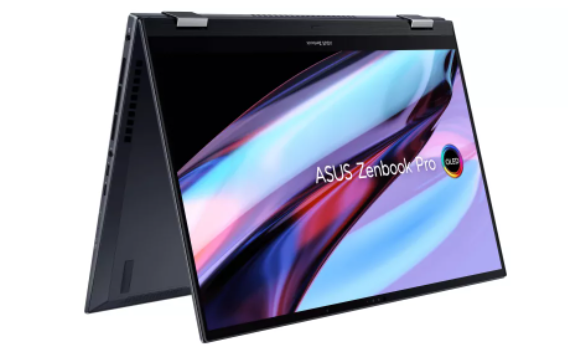