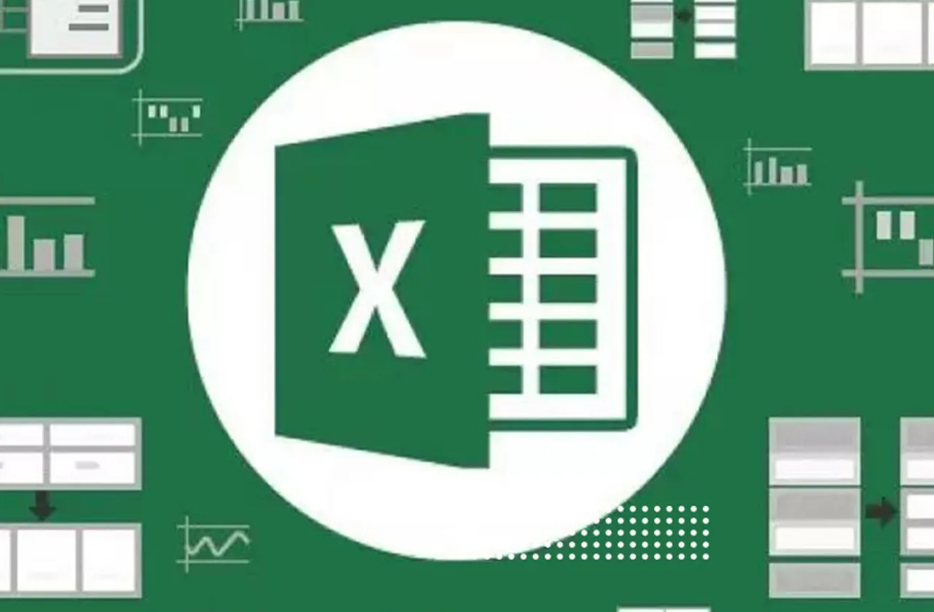 Using the new Office Scripts feature, users will be able to record activities that they undertake in a spreadsheet for later reference. After that, these tasks can be automated and repeated, which may end up saving consumers a significant amount of time as well as reducing the amount of frustration they experience.

According to the company’s update entry (opens in new tab) on the official Microsoft 365 roadmap, users of both Windows and Mac operating systems will be able to take advantage of the enhanced levels of efficiency and productivity brought about by the update.

Before now, users of Excel for the web were the only ones who could access the tool; however, the company is now working to make this early success available to a wider audience of users all over the world. It didn’t provide a lot of information about whether or not the initial prototype would undergo any adjustments or enhancements, but hopefully we’ll get to witness a demo in the near future. Users won’t have too much longer to wait, seeing as how the feature is still labelled as “in development” for the time being, with a targeted public availability date of March 2023.

This is the most recent update that has been made to Microsoft Excel as the firm strives to ensure that its software continues to be helpful and productive for customers all over the world. This contains a recent version that included the introduction of formula suggestions. These take into account contextual data in order to suggest a few of supported formulas, such as SUM, AVERAGE, COUNT, COUNTA, MIN, and MAX.

In other news, a different upgrade to Excel will soon enable the programme to insert photographs directly into a cell. This will be the first time that images have been integrated into a worksheet, as opposed to simply being shown on top of the sheet. According to Microsoft, the addition of this new capability to Excel should make the sheets in your workbook more personalized and customizable, so providing your job an entirely new dimension.