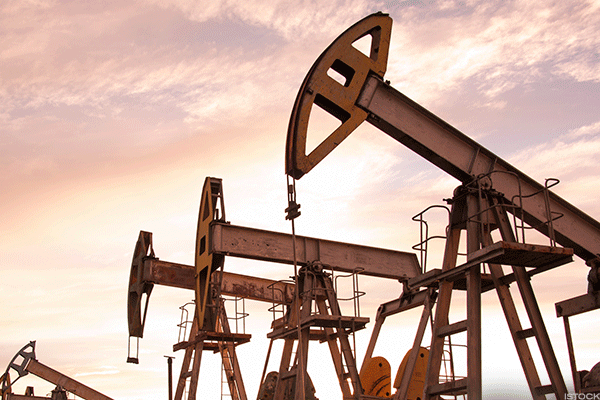 On Friday, Shares of Callon Petroleum Company (NYSE: CPE) showed the bearish trend with a lower momentum of -4.17% and ended its trading session at $11.96. The company traded total volume of 32,690,273 shares as contrast to its average volume of 4.29M shares. The company has a market value of $2.52B and about 210.74M shares outstanding. During the 52-week trading session, the minimum price at which share price traded was registered at $9.34 and reached the max level of $14.65.

Total Revenue: For the quarter ended March 31, 2018, Callon stated total revenue of $127.40M and total revenue counting cash-settled derivatives of $118.90M, counting the impact of an $8.50M loss from the settlement of derivative contracts.