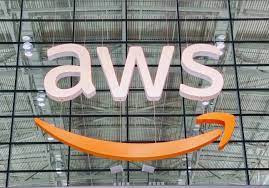 AWS has introduced a new class of computing instances called I4i, which are powered by Intel Xeon IceLake machines and 30TB of NVMe Nitro solid-state storage.

The following is a quote from Yiftach Shoolman, co-founder and chief technology officer of Redis: “Our testing has revealed that I4i instances give an incredible 2.9x higher query throughput than the previous generation I3 instances.” We’ve also experimented with other read and write combinations and found that performance is stable and linearly scales with time.”

“When we evaluated I4i instances, we noticed up to a 2.7x boost in performance per vCPU when compared to I3 instances for reads,” Avi Kivity, co-founder and CTO of ScyllaDB, said in a statement. “We observed 2.2x higher throughput per vCPU with an equitable mix of reads and writes in comparison to I3 instances, as well as a 40% reduction in average latency,” the researchers wrote. 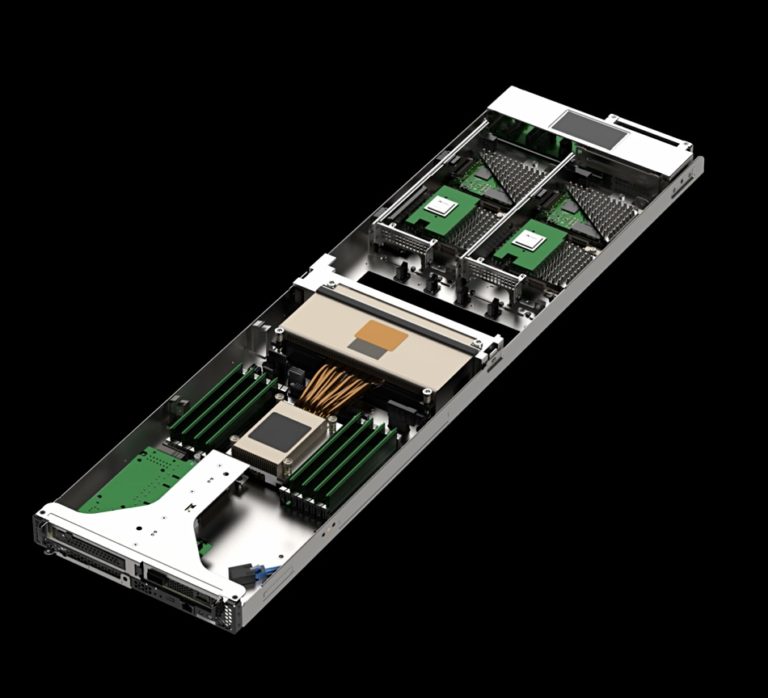 Dedicated hardware and a lightweight hypervisor, according to Intel, are the building blocks of AWS’s Nitro System. The I4i instances make available to instances nearly all of the computation and memory resources available on the host hardware.

According to AWS, a Nitro SSD has firmware that is responsible for implementing a variety of lower-level functionalities, as well as built-in operational telemetry and diagnostic capabilities. It includes code for managing instance-level storage, which helps to increase dependability and ensure consistent performance over time.

According to AWS, these SSDs are designed to give maximum performance under a sustained, continuous load, with the firmware responsible for trash collection and wear-leveling to ensure that the number of Program-Erase cycles per cell is evenly distributed over time. AWS claims that the firmware can be upgraded at cloud scale and at cloud speed — which is more frequently than can be done with commodity SSDs, at any rate.

Specifically, AWS claims that the new instances “are designed to minimize latency and maximize transactions per second (TPS) on workloads that require very quick access to medium-sized datasets stored on local storage.” This encompasses both transactional databases such as MySQL, Oracle DB, and Microsoft SQL Server, as well as NoSQL databases such as MongoDB, Couchbase, Aerospike, Redis, and other similar systems, among others. The workloads that benefit from high computational performance per TB of storage, such as data analytics and search engines, are also well suited to these systems.”

The AWS US East (North Virginia), US East (Ohio), US West (Oregon), and Europe (Ireland) regions (with more to come) are now offering I4i instances in both On-Demand and Spot configurations. Savings Plans and Reserved Instances, as well as Dedicated Instances and Dedicated Hosts, are all available on the platform.