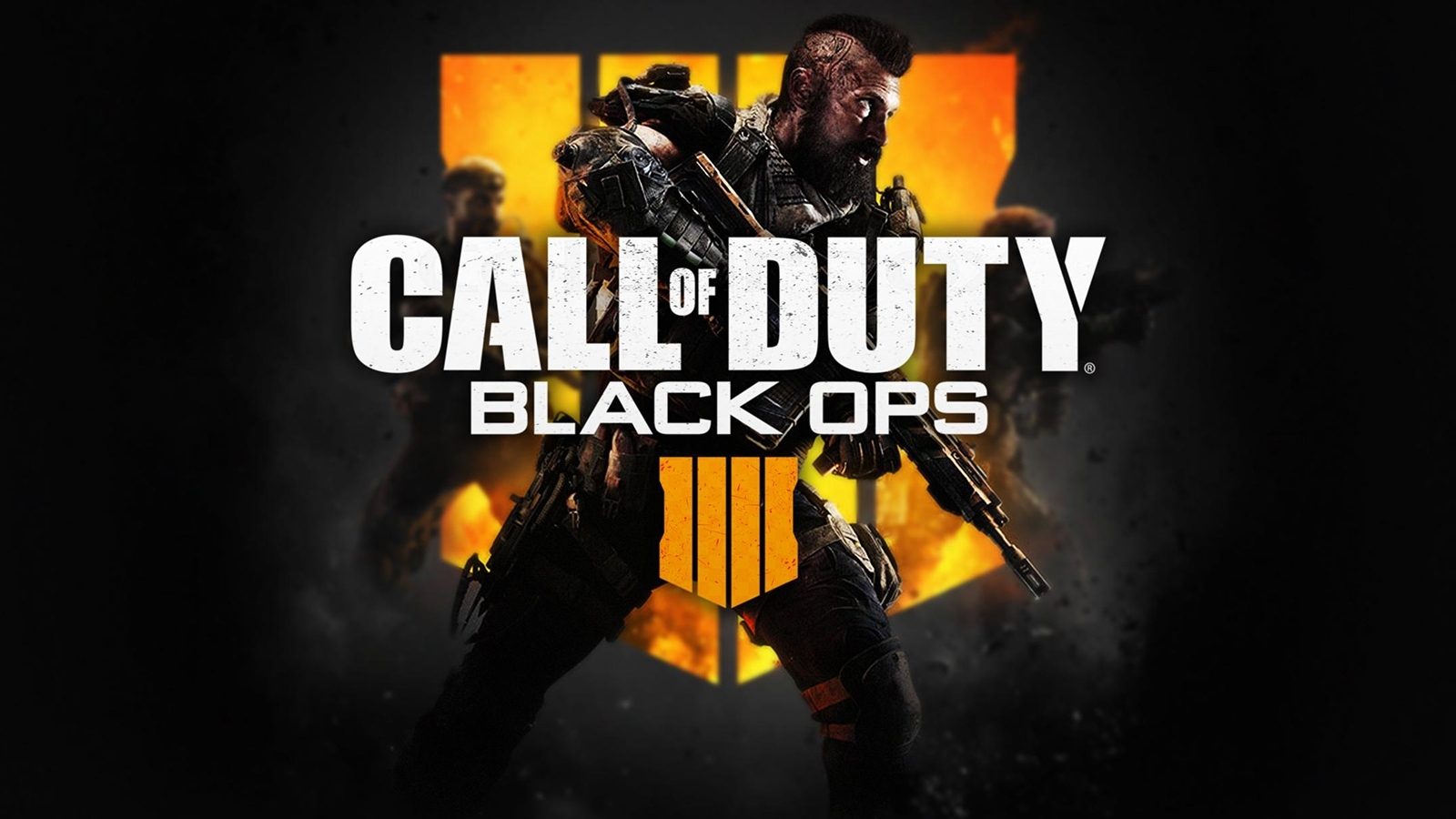 Call of Duty Black Ops 4 is one of the top famous first-person shooting games in the industry right now. Battle Royale mode, introduced as “BlackOut” in the game, is favorite among the gamers. BO4 just received another update fixing bugs and adding some rotation in the gameplay. Treyarch has primarily focused on Multiplayer and Zombie modes in this update. Though some small changes are devised in Blackout mode too.

Blackout mode had an irritating bug which was causing malfunction in helicopter control especially in Ambush match type. Players could fly helicopter even outside the blue circle. The issue has been fixed as you cannot take your copper out of blue circle. Ambush is the latest addition in Blackout game types. This mode hastens the game pace. Only sniper rifles, melee weapons and rocket launchers are allowed with blue circle continuously reducing (no white circle in this mode). Ambush is available for a limited time only.

Multiplayer and Zombies modes have received major update. 9-bang issue in Heist mode and Search & Destroy crash issue have been resolved. These issues were also causing instability in the match. A couple of new game modes called: “Mercenary Capture Moshpit (MCM) and Endurance Chaos Moshpit (ECM)” are added in the game. MCM contains capture games like Hardpoint and Domination etc. with single player (no lobbies allowed) prior to the match. On the other hand, in ECM mode, victory score has been increased for every core mode. For Zombies mode, the update carries fix for different bugs and glitches.

Following is a complete list of changes introduced in the latest patch update:

Related Topics:Call of Duty Black Ops 4COD 4
Up Next

Clash of Clans Guide for Newbies: Become a pro Clasher