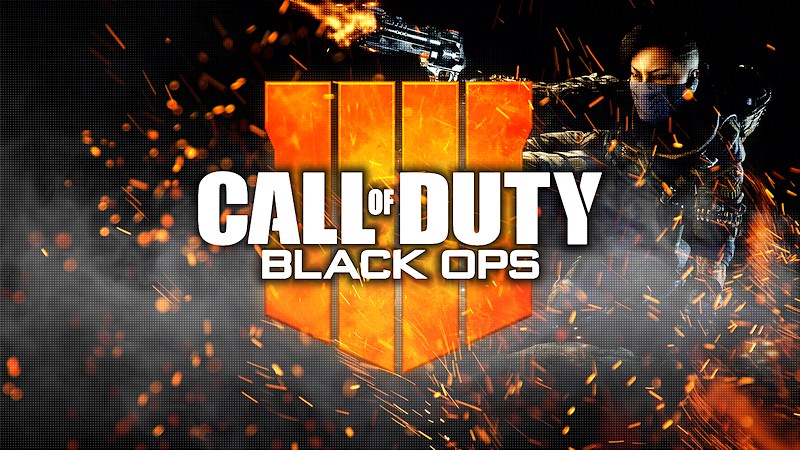 Treyarch has revealed interesting Call of Duty Black Ops 4  about the game’s most awaited update yet. It will be available to download on February 19, 2019. This update will contain rotation for many weapons and equipment’s. The new update will also bring fixes and improvements to scorestreaks and specialists.

Following addition are coming with the new update:

Specialists will lose their Call of Duty Black Ops 4  cooldown during round shift. Yes! We can understand, that is a big downfall.

There are also some other minor fixes that will be added in the update. If you want to discuss any particular issue, feel free to leave a comment below.