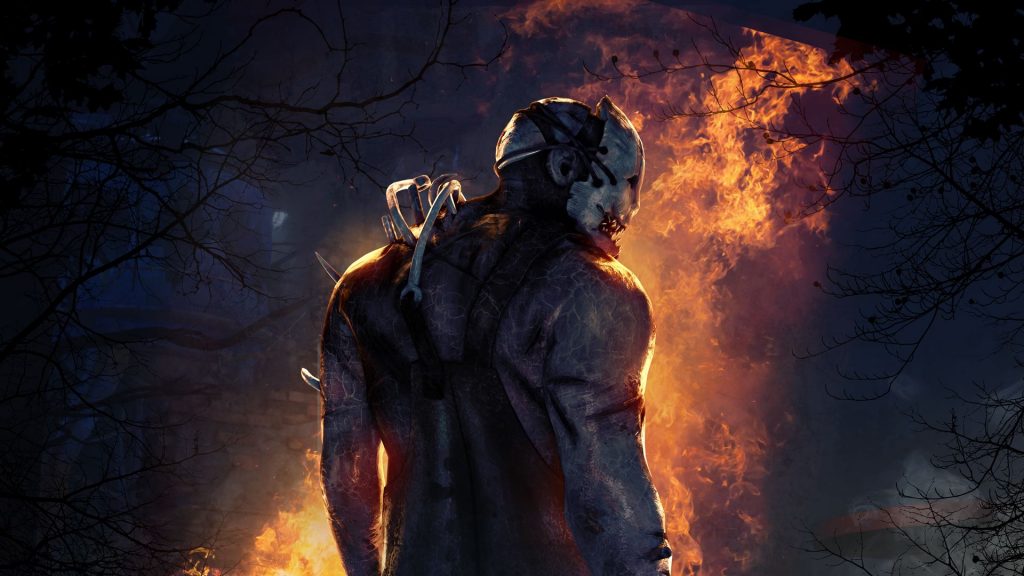 Dead by Daylight update version 1.60 patch 2.7.0 is out now for PS4, Xbox One, and PC. Here is the new update details

Some lucky players got a glimpse of our upcoming chapter release content in today’s mid-chapter update. We already pushed the right update live to all players on PC and PS4. XBOX users will receive it within a few days. In the meantime, enjoy the early hype on the next chapter!

Full patch notes details for Dead by Daylight update 1.60 can be seen below.

For details on the bug fixes and balance changes, visit the official patch notes from here.

Dead by Daylight is available now for the PS4, Xbox One, and PC. It has also been announced for the Nintendo Switch.

How to Reset Your Apple Music Library on iPhone and iPad

How to Find Someone on Facebook Using an Email Address