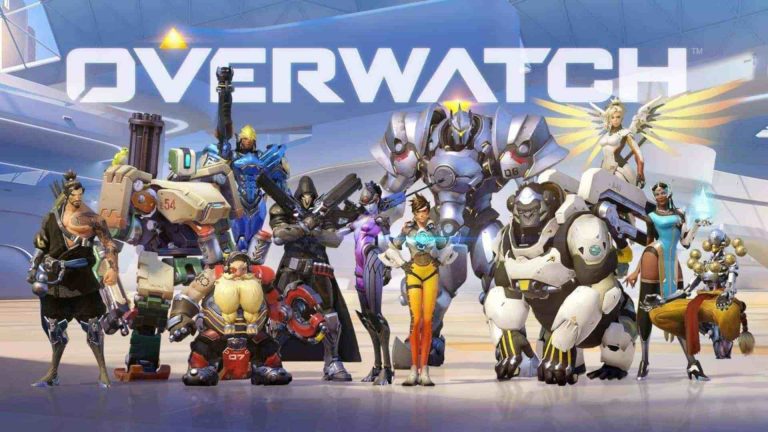 This update adds the Havana map for everyone and fixed the bugs. It brings All-Star Skins for players to unlock.

Havana, a vibrant, historic port city where the winds of change blow strong, is home to Overwatch’s newest Escort map!

To celebrate the Overwatch League 2019 All-Stars, we’re adding two new Legendary skins— 2019 Atlantic All-Star Mercy and 2019 Pacific All-Star Lúcio! These skins will be available from May 7th to May 22nd.

Overwatch: Origins Edition is available now for the PS4, Xbox One, and PC.