The Mysterious Datapad is one of two items which you will receive after you hand over the contents of the Mysterious Box to Ada-1. It comes with the riddle for you to solve along with a code to be input using the symbols in the Niobe Labs. 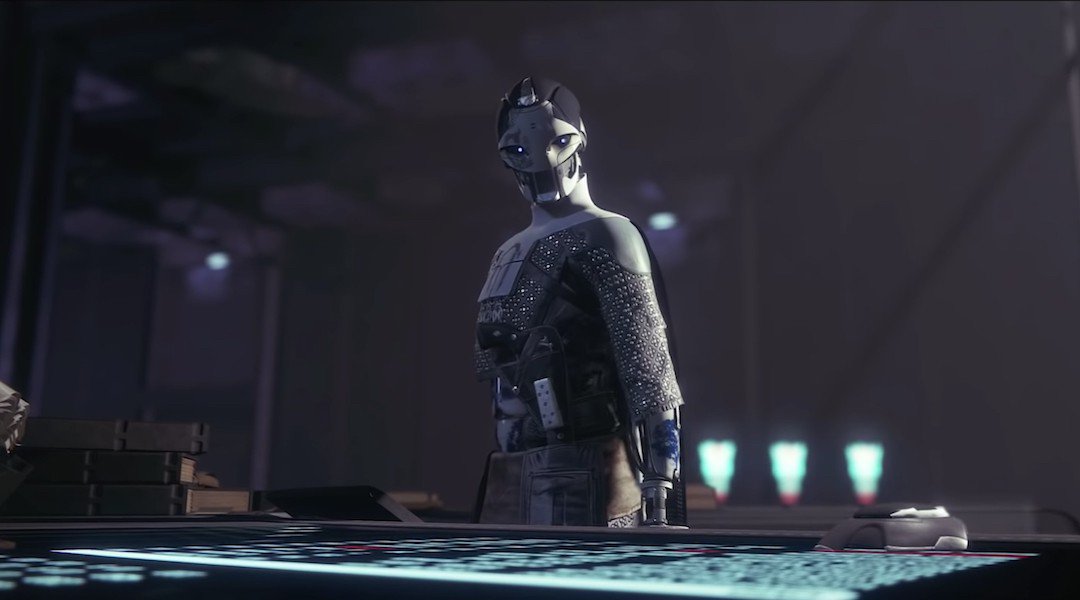 Are you ready? Here’s how to complete the Mysterious Datapad Quest.

As I mentioned above, Mysterious Datapad comes with the riddle which fortunately gives you hints to solve it, you can read the entire riddle below:

“Our fates are written on the fine parchment of time
A never-ending cyclone of conflict and character
We struggle to find times of stillness in the shrine of peace
And watch for the next new dawn signalling tomorrow
Our eyes drawn to the sky looking for the brightest constellation
That we will shape the coming days with our own hands
And the Black Armory will endure forever.” 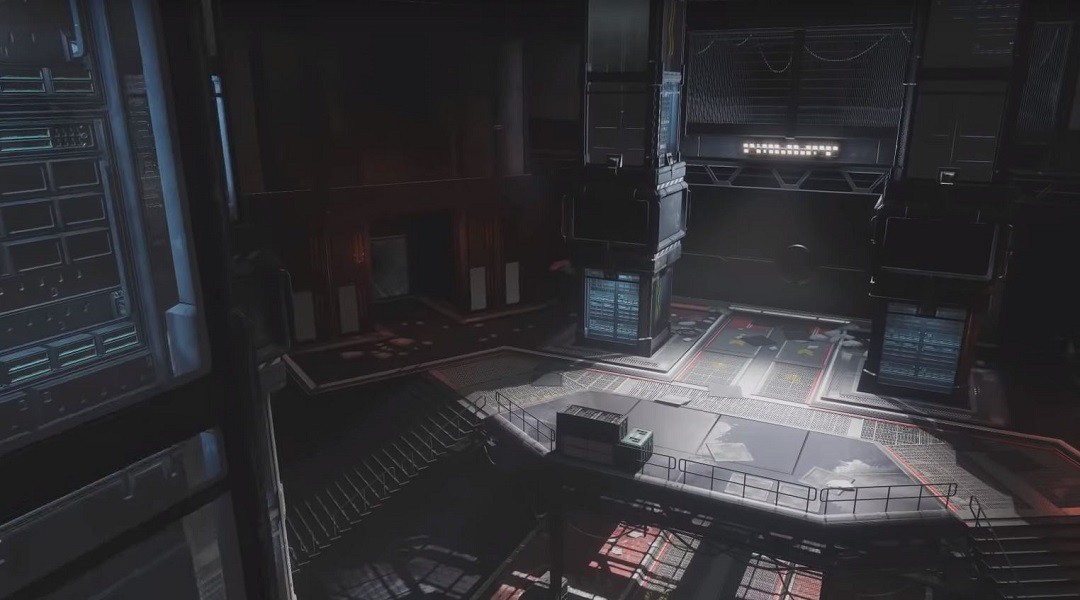 The riddle on the Mysterious Datapad will lead you to Niobe Labs, an area which located in the southernmost reaches of the EDZ. Before you head there, make sure you bring along the Black Armory weapons below: 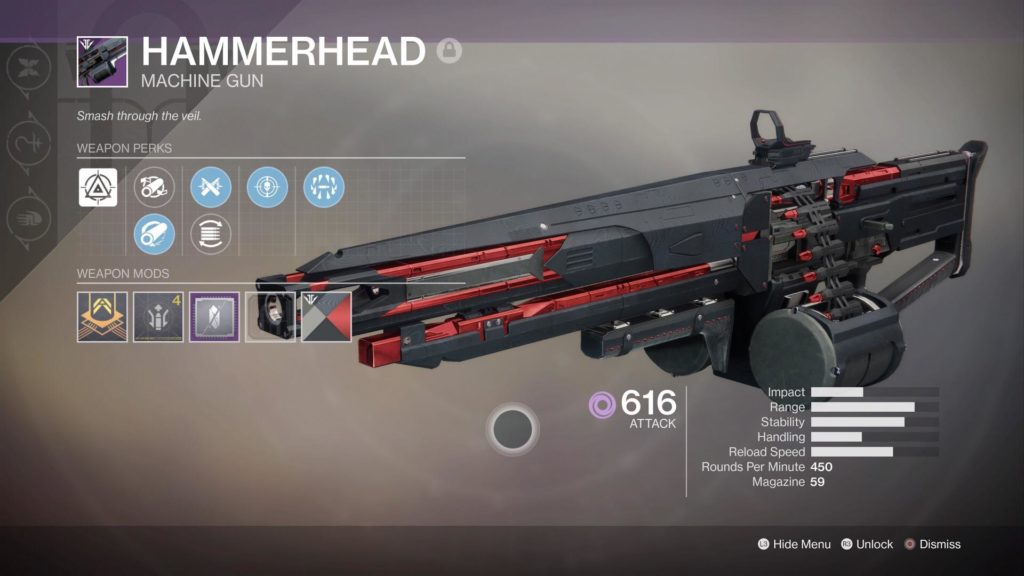 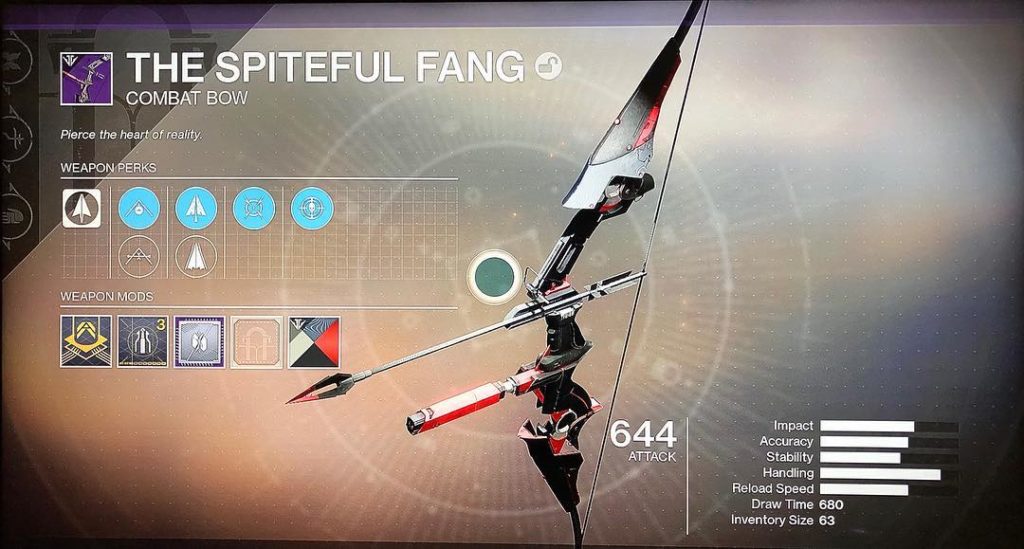 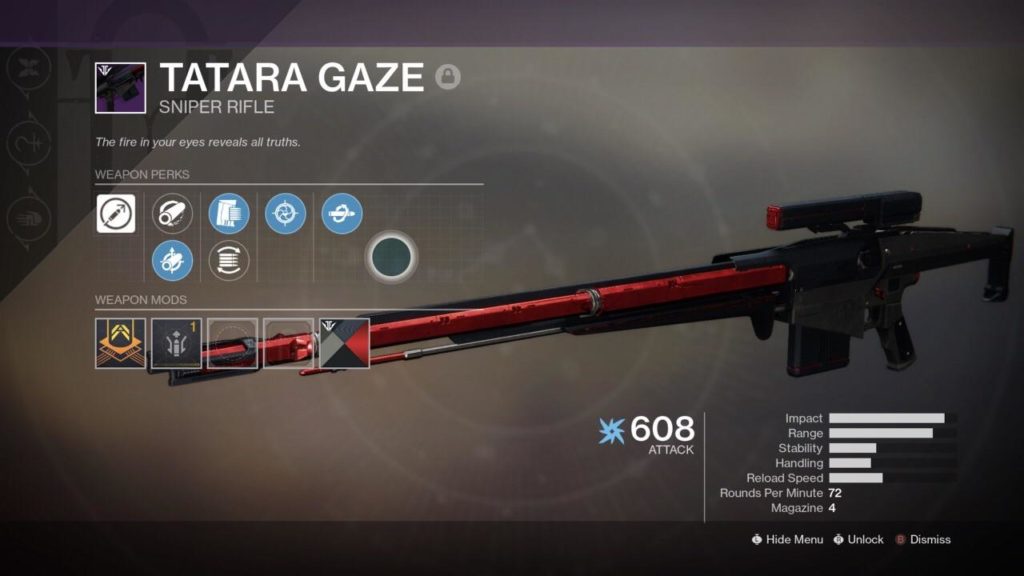 You can get these weapons by unlocking the first three Forges, and you will need all three of them to shoot the symbols which you will find inside Niobe Labs, and also bring along the Izanagi’s Burden as you will need it too. 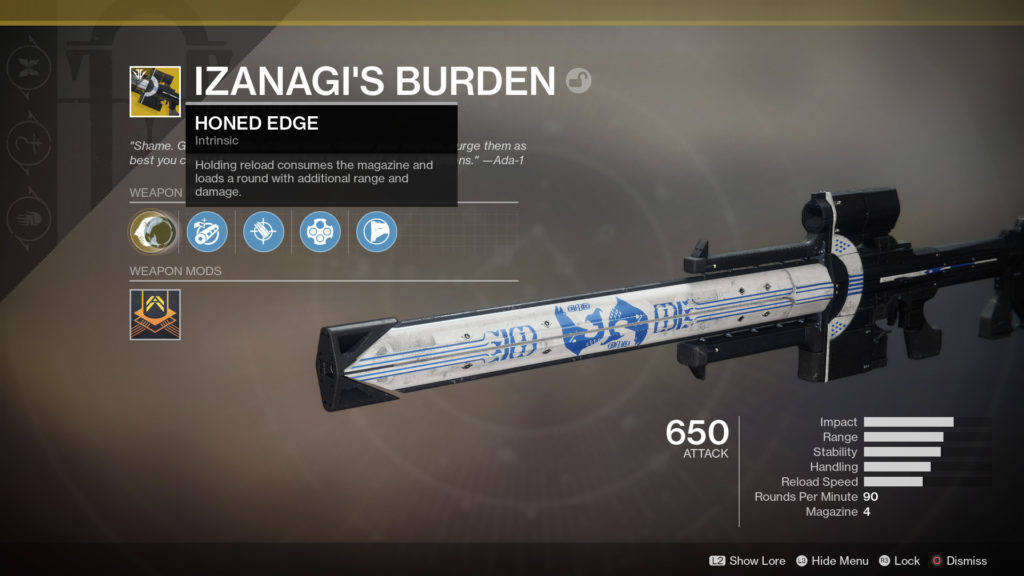 Once you’re at the heart of Niobe Labs, look for a lever under the central platform beside the box that starts the Niobe’s Torment puzzle. Activating the lever will begin the mission, Lost Souvenir.

When you’ve activated this mission, you will need to find the following symbols scattered around the main room and shoot them with the correct Black Armory weapon. Read for the description below:

Once you have finished putting the correct sequence of symbols, you must defeat the two shielded Taken enemies and then clear the room of Taken. 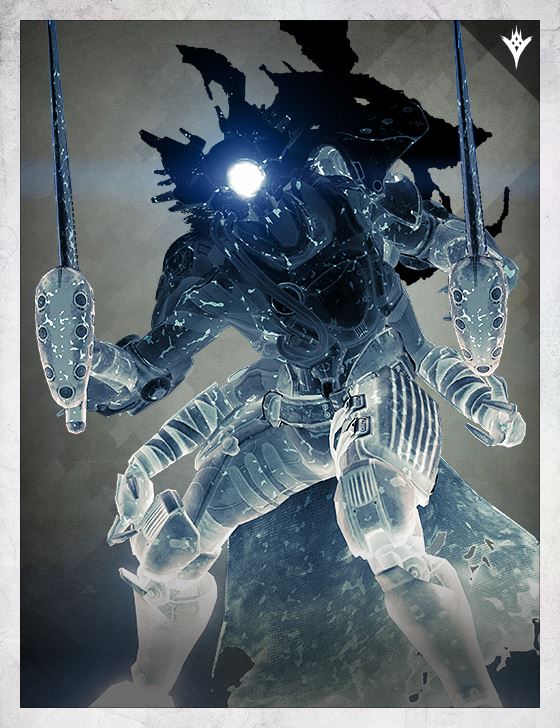 Waves of the Taken enemies will start spawning, including Taken Knights equipped with kinetic shields which can only be damaged by a Honed Edge shot on Izanagi’s Burden.

Clear out the Taken and will move you onto the next step, which requires Forge Essence. To obtain this, you have to complete the Volundr, Gofannon, Izanami, and Bergusia Forges while wearing a full set of Black Armory armor and three Black Armory weapons. 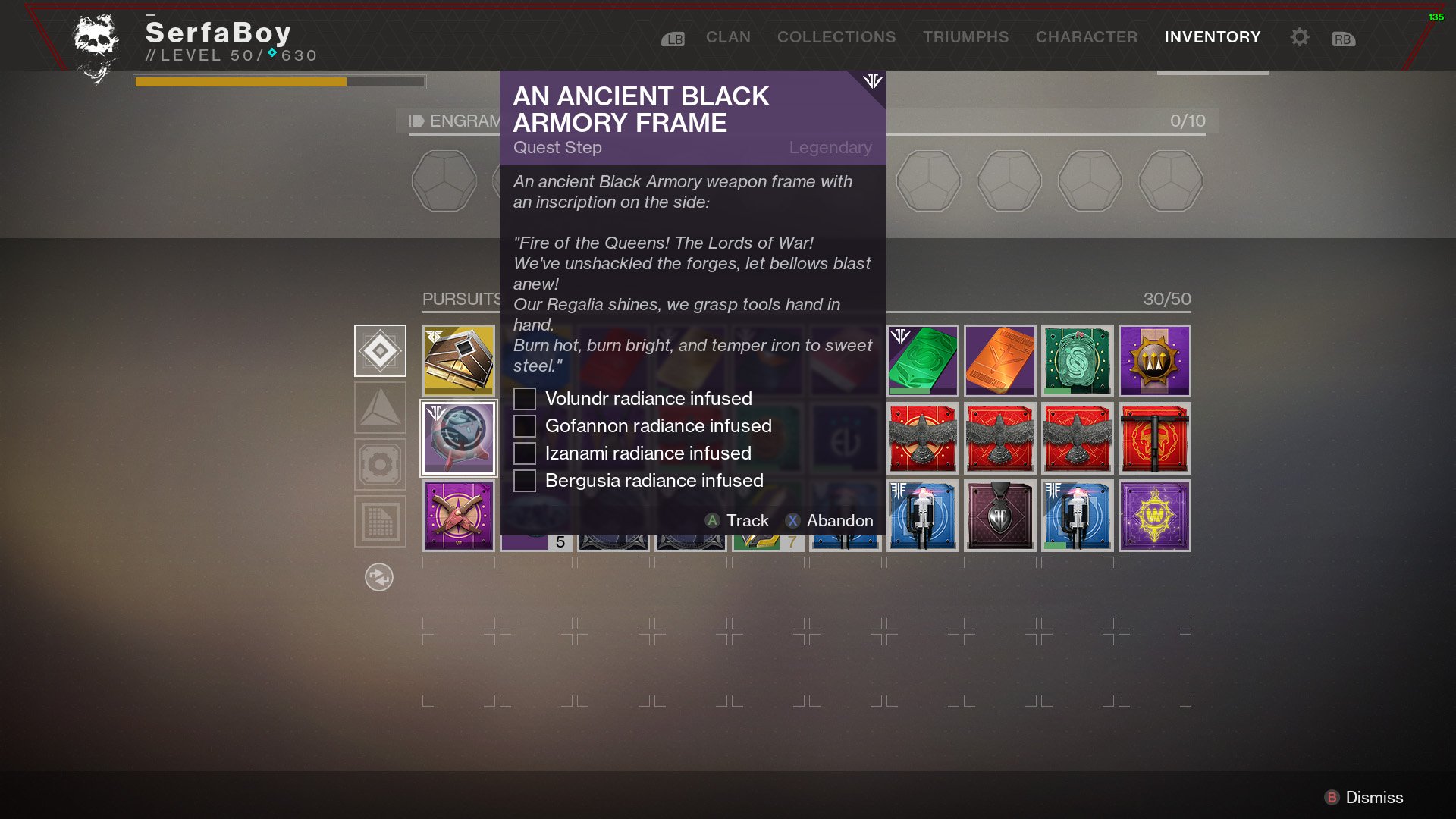 Make sure that you already have the weapons, in case if you’re missing some armor, buy some Forge Polymers from Ada-1, these items will give successful Forge completions and also speed up your armor grind remarkably.

Once you’ve completed all four Forges, you will earn the Obsidian Dreams emblem and one Obsidian Accelerator. You can trade this with Ada-1 for Obsidian Radiance which can be used to modify your Black Armory weapons and slightly buff the damage they deal in the Forges.

Well done, now you have complete the Mysterious Datapad in Destiny 2: Black Armor! For those who might get some trouble in this quest, watch the video below for further guidance,

How to solve the Mysterious Datapad riddle

The Mysterious Datapad accompanies a riddle which will carry you to Niobe Labs. This territory is situated in the southernmost scopes of the EDZ, so set down at the Outskirts and head south past the Sojourner’s Camp over a wrecked scaffold. Be that as it may, before you go to the labs, ensure you have the accompanying Black Armory weapons: the Hammerhead automatic rifle, Spiteful Fang bow, and the Tatara Gaze rifleman rifle. You can get these weapons by opening the initial three Forges, and you’ll require each of the three to shoot the images discovered inside Niobe Labs. You’ll likewise require Izanagi’s Burden or, bombing that, a companion who has it.

When you advance toward the core of Niobe Labs, search for a switch under the focal stage. This will initiate the mission Lost Souvenir, in which you’ll have to shoot seven images organized appropriately with the right weapons.

How to get Forge Essence

Get out the Taken and you’ll move onto the following stage, which requires Forge Essence. To acquire this, you’ll have to finish the Volundr, Gofannon, Izanami, and Bergusia Forges while wearing a full arrangement of Black Armory shield and three Black Armory weapons. You as of now have the weapons, so no concerns there, and in case you’re feeling the loss of some protection, get some Forge Polymers from Ada-1 for six Black Armory Schematics and 10 Legendary Shards each. These assurance protective layer drops on effective Forge consummations and will accelerate your covering grind impressively – however you’ll actually be helpless before RNG.

When you’re appropriately equipped, granulate out every one of the four Forges to acquire the Obsidian Dreams symbol and one Obsidian Accelerator. You can exchange this with Ada-1 for Obsidian Radiance which can be utilized to change your Black Armory weapons and marginally buff the harm they bargain in the Forges. You can likewise acquire extra Obsidian Radiance by finishing more Forges, however they won’t have a similar enhancement as the main Accelerator – which I won’t ruin, since it’s truly cool.

12 Ways to Get Steam Games for Free