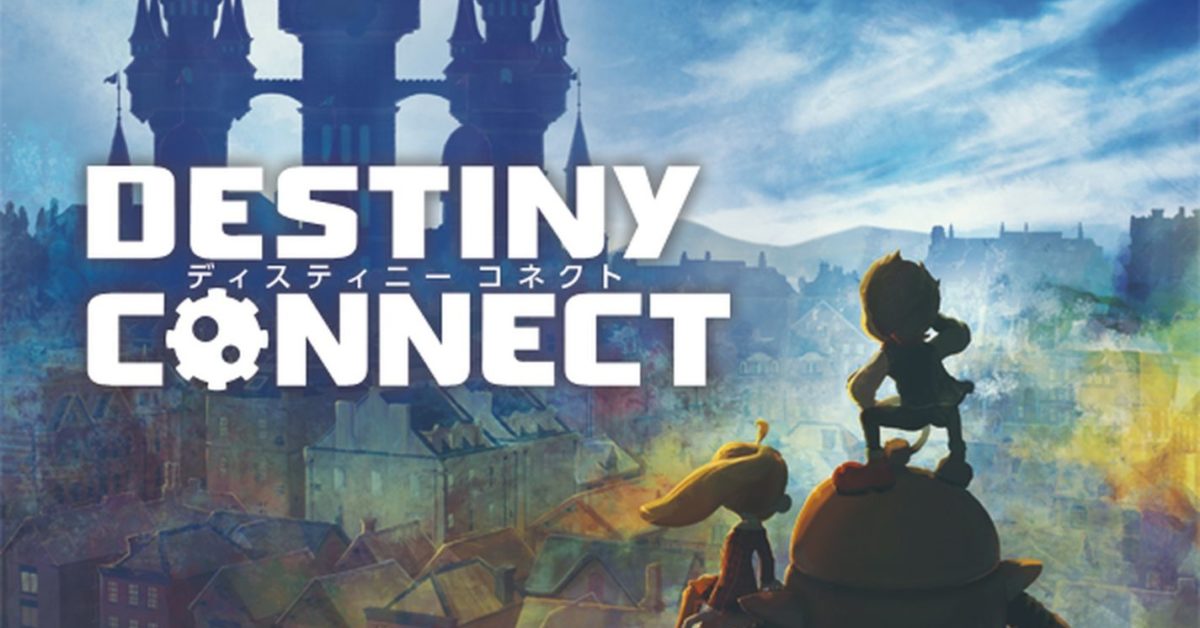 Today, Nippon Ichi Software has released the brand new trailer for Destiny Connect which gives another look at the game’s visuals. The brand new trailer of the upcoming time travel RPG Destiny Connect provides another look at the game’s visuals, which are certainly quite different from the usual tech of Nippon Ichi’s games. In this trailer, we will able to see the new turn-battled system for the game.

In previously, the game was already released the first trailer which explained about the storyline for Destiny Connect,

Destiny Connect is a new time travel RPG by Nippon Ichi Software made in 3D style animation from the ‘90s. The protagonist is a curious young girl named Sherry who lives in Clockney, gets frozen in time, and she will need to travel across various eras in order to bring back time. As we know before, that Destiny Connect releasing date has been delayed by Nippon Ichi for ‘further improve on the quality of the game’. The game now expected to be launched on March 14 for the Japanese market. Meanwhile, until now still no confirmation to be released in the western countries.

Destiny Connect is scheduled to be launched on March 14 for Ps4 and Nintendo Switch.

Now let’s check out the brand new trailer for the game!

Fortnite Update 7.10 Patch Notes Brings New Items And Features To The Battle Royale And Save The World Modes