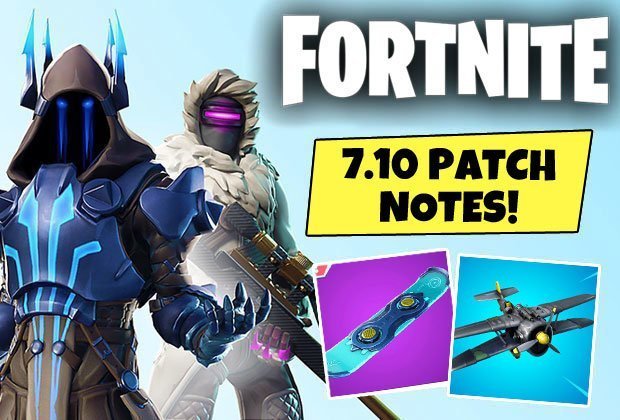 The latest update 7.10 for Fortnite has been released by Epic Games which said to bring some new items and features to the battle royale and save the world modes.

Fortnite, ever since it was released worldwide, the game has gained many fans with positive feedbacks. The developer also has been repeatedly updating the games with awesome new items and features as well.

Today, Epic has delivered for the latest update 7.10 for Fortnite, and here are details of the patch notes below: 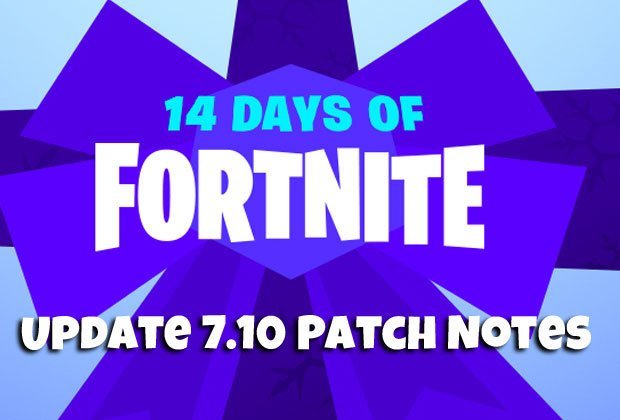 The 14 Days of Fortnite event will feature both new and returning LTMs. Large team modes switch every two days and small team modes rotate every 24 hours.

Starting December 19, log in each day at 9 AM ET(1400 UTC) to find out which modes are available to explore. Let us know which LTM is your favorite on our social channels!

Winter Themed Islands
A cold front brings in 4 new Winter themed Islands you can select from the player Rift on the starter island.

Frotnite
Stay warm in the long winter nights. Keep the Burner filled with BluGlo in this new experience for Save the World!

Down Tier Crafting
Craft all your favorite end-game weapons/Traps as lower tier versions of themselves. 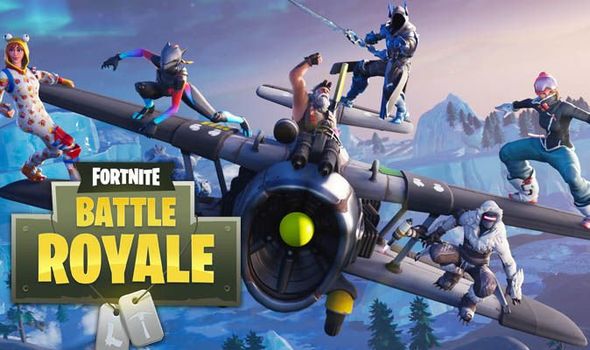 Pillars Of Eternity 2: Deadfire Will Come To Consoles In 2019

Destiny Connect New Trailer Has Released, Another Look At The Game’s Visuals