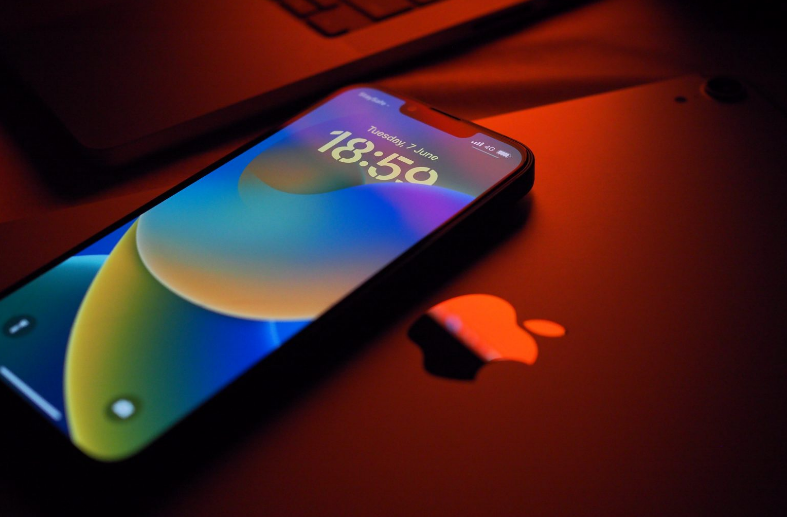 In iOS 16.3 and iPadOS 16.3, respectively, support has been included for physical Security Keys. These keys give an extra layer of protection to an Apple ID by authenticating the user’s identity. When logging into a new device or accessing an Apple ID in any other way, you can utilise any physical security key that has been certified by FIDO as a form of authentication and have it associated with your Apple ID. This can be accomplished by associating the key with the corresponding Apple ID.

Because Apple is unable to circumvent this safety feature, if you misplace your security key, you will no longer have access to your Apple ID. In addition to the addition of Security Keys, the beta version also provides further instructions for using handoff to transfer music from an iPhone to a HomePod. This feature was introduced alongside the addition of Security Keys. At this moment, there has been no further discovery of any new characteristics that have been overlooked.